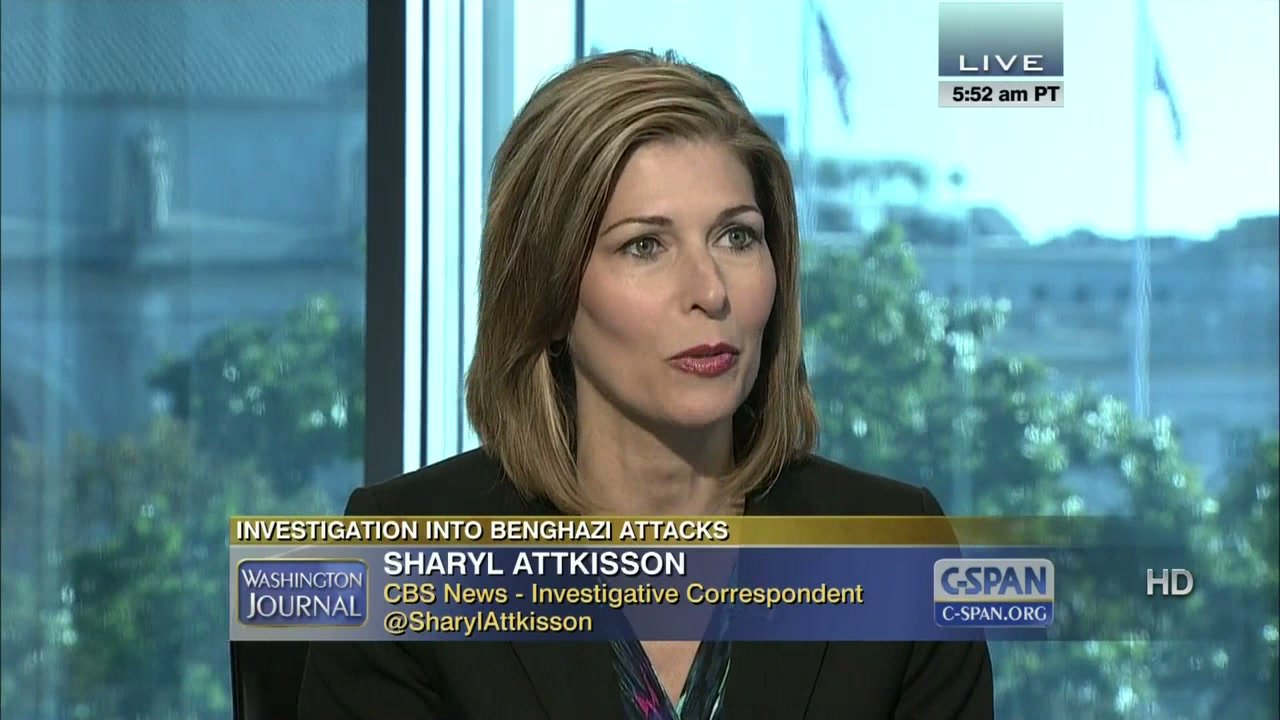 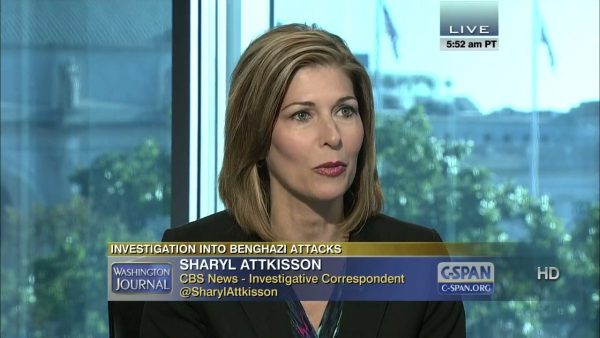 In an interview on C-SPAN’s “Washington Journal” Tuesday morning, former CBS reporter Sharyl Attkisson revealed that photos taken by the White House photographer taken the night of the Benghazi attacks have never been turned over.

When asked about questions she wanted to see answered by the Benghazi special committee, she said that she had a new list of questions which she intends on publishing. However, she says that the confliction regarding what Obama did that night still remains and the photos might just give the story… that is unless, as usual, the Obama White House is photoshopping them.

“One of the things my producer and I did early on to try to get clues, because you know they told us so little initially, we requested White House photos taken that night,” she explained. “Because if you know how the White House works, a photographer is omnipresent. He would have been there taking photographs in the Situation Room. He would have been taking photographs of the president that night. So we asked for the photos, which in my view, are public information. They are paid for with tax dollars, and they release them when they want them released and they are positive.”

Attkisson said that she had requested the photos. However, though she was told by the White House photo office that she would receive the photos by the end of the day, she was then referred to Josh Earnest, who was deputy press secretary at the time, who refused to respond to both her and her producers’ phone calls and emails.

“The Photo Office indicated initially– this was probably in October or November of 2012– that we could have the photos at the end of the day, and that never materialized,” Attkisson recalled. “They suddenly started referring us a White House deputy press secretary Josh Earnest, who is now press secretary. And they said that Josh would have to approve it, and Josh would never return a call or e-mail.”

“We tried to maintain communication with him or try to make communication with him over a long period of time, and he wouldn’t even answer,” she said. “We would go back to the White House press, photographer’s office and say, ‘You have given us an impossible task. You have told us to talk to someone who will not talk to us. You need to give us another route to follow to try and get these photos.’ And they would say no, you have to talk to Josh Earnest.”

“So that just went down a dead-end road. I think that is entirely unacceptable, Attkisson added. “The press officers work for the public. They are publicly paid to be responsive to the press and the public. Those White House photos belong to the public, in my view, to the extent that they wouldn’t reveal any national secrets. To this day, they remain secret.”

“I would just be interested in seeing whatever they show,” she concluded.

One thing is for sure, the White House has been lying about what took place the night of the Benghazi attacks. Here are just a couple of examples:

Obama and his administration have been lying to the American people ever since they took office and we’ve documented that. However, just like my Dad used to tell me, “When you tell a lie, you have to always cover it up with another lie… and then another and another and another, until eventually you don’t’ even know what the truth is.”

I think Barack Hussein Obama has been engaged in so many lies, that he is has become a mentally ill, sociopathic liar and wouldn’t know the truth if it walked up and punched him in the face. Perhaps it’s time to invoke the 25th Amendment to deal with this guy since Congress can’t seem to find the intestinal fortitude to impeach him.

As for the photos, I’m guessing they won’t be forthcoming, but even if they are, they will more than likely be as fake as the birth certificate on the White House website.