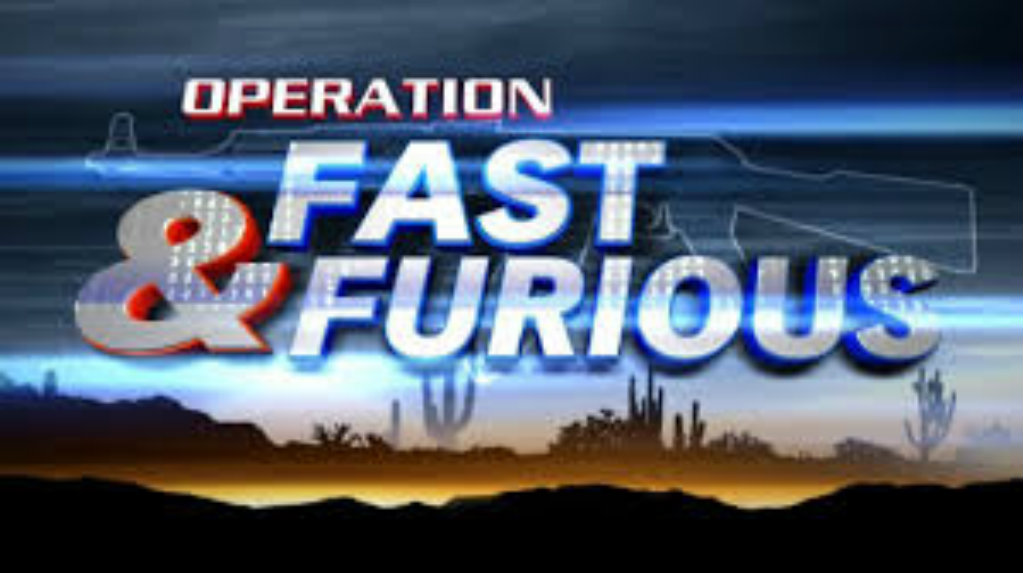 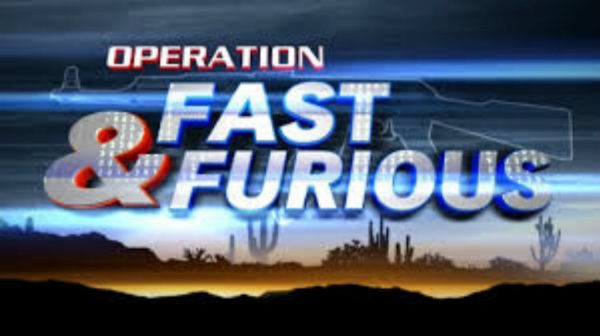 This is something we have known all along, but now newly released documents confirm what the American people believe the Obama Department of Justice’s Operation Fast and Furious gun-running scandal was all about. It was about arming Mexican drug cartels against their competition while using the illegal action to impose more unconstitutional gun restrictions on Americans.

The documents, obtained by Judicial Watch via a Freedom of Information request from several years ago which they have now been forced to produce, have been posted for public review. However, the DOJ is still withholding thousands of documents that were subpoenaed by Congress.

Judicial Watch states that of the documents that have been provided, they are “often heavily redacted.”

“A review of hundreds of pages so far has revealed no obvious, legitimate basis under which President Obama should have invoked executive privilege, as he did, to withhold them public from congressional subpoena and other public reviews,” the watchdog group stated.

The release of documents was a mixture of documents not only related to Operation Fast and Furious, but even predate the illegal gun running operation.

Investigative reporter Sharyl Attkisson writes, “If these documents had been turned over when Congress subpoenaed them or when they were first requested under FOI law, they would have revealed damaging information in the lead-up to President Obama’s re-election in 2012. By exerting executive privilege, the President and Holder kept them hidden until the court challenge forced their release.”

Attkisson then points out that among the things the documents confirm is that Fast and Furious was used as a justification for new gun control regulations.

“These cases demonstrate the ongoing trafficking of firearms by Mexican DTO’s and other associated groups operating in Arizona and the need for reporting of multiple sales for certain types of rifles in order to ferret out those intent on providing firearms to these criminal groups.”

Multiple federal agencies along with the Phoenix Police Department were also shown to be involved. Federal agencies that participated in Fast and Furious, in addition to the ATF, FBI and DOJ included:

Seriously? The IRS? It seems they have their hands in everything nowadays.

We previously learned just one year ago that the FBI had been implicated in the death of Border Patrol Agent Brian Terry, who was killed by a gun obtained through Operation Fast and Furious. So there’s another federal agency tied to this scandal.

Additionally, the documents clearly indicate (pages 17 and 40) that the Washington, DC headquarters of the ATF knew that the weapons trafficked across the US/Mexican border were going to Mexican drug cartels.

This seems to confirm the allegations of Jesus Vicente Zambada-Niebla, known as the Sinaloa Cartel’s “logistics coordinator,” who said the gun walking operation had nothing to do with tracking guns and everything to do with supplying them. According to Zambada-Niebla, it was part of an elaborate agreement between the U.S. and Mexico’s Sinaloa Cartel to take down rival cartels.

Ms. Attkisson also points out that the documents “hint at the cost of the umbrella program that was responsible for Fast and Furious: Project Gunrunner.”

Among those hints, she points out the following:

Earlier this week, I reported on the fact that photos from a Fast and Furious crime scene had been released due to a Freedom of Information Act lawsuit brought by Judicial Watch. As more evidence comes out, one has to wonder why criminal charges have not been made against all those involved, including Attorney General Eric Holder, and why Congress has not drawn up at least one article of impeachment against Barack Obama as he participated in the coverup.