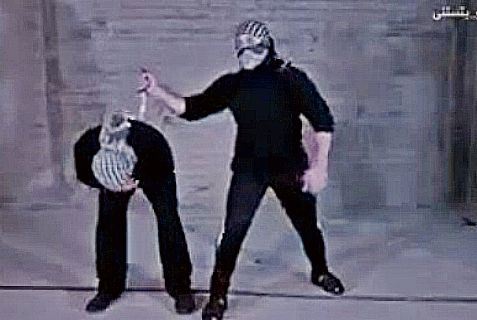 This video is sure to be removed from YouTube at some point.

In a country, such as America, which is very divided on the Israel-Palestine issue it is certainly not the kind of press that supporters of “Palestine” will appreciate.

Nonetheless, it is being reported that “How to Stab a Jew” is currently going viral on Palestinian Authority social media sites.

The video is like a “how to” video for using a knife to seriously injure or kill an unsuspecting victim. Five techniques are shown including slicing a victim’s throat and stabbing a victim from behind. In two scenarios the camera zooms in to show a clear and deliberate twisting of the knife to increase injury.

This particular video is hosted on the YouTube channel of The Jewish Press as an educational piece. However, there are lots of calls in the YouTube comments and also the comment section of the JP blog to have the video removed, so it will not likely be up for long:

The “resisters of occupation in the occupied West Bank and Jerusalem” are spreading on Arab social media a frightening video demonstrating tactics on how to stab a Jew to death quickly and efficiently.

The 1-minute and 13-second video, as seen below, shows the “teacher” calmly walking up to a “victim,” stabbing him, and walking away.

One of the tactics appears to imitate the Islamic State of Iraq and Syria (ISIS) method of beheading.

The guide to killing Jews teaches that after stabbing the victim, the knife should be twisted to maximize wounds and cause death.

The Palestinian Authority and anti-Israel Arabs in Jerusalem do not need terrorist cells when “resisters” use social media to reach hundreds of thousands of Arabs in Jerusalem as well as in Judea, Gaza and Samaria, with a single simple post.

Some are suggesting that this is a propaganda video published by an Israeli source.

It is also quite possible that it is real. And the fact that it is going viral on Arab social media is major statement about how people in this region feel about such videos and acts.

So much for “lolcats.”

But America will soon look like this if we don’t do something to stop the Islamic takeover of the homeland.

Update 7:55 AM: Since the video is almost certain to be taken down, I am adding some more screen shots below. -Dean Garrison 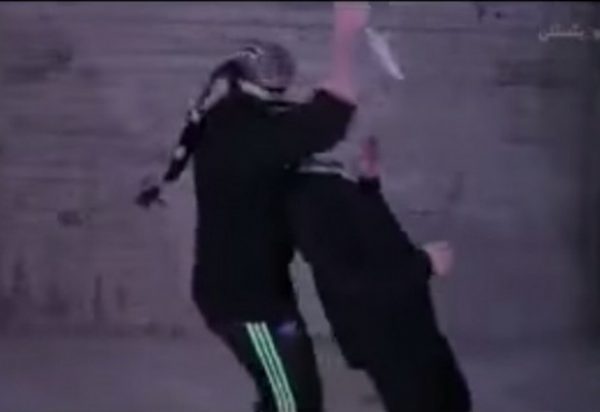 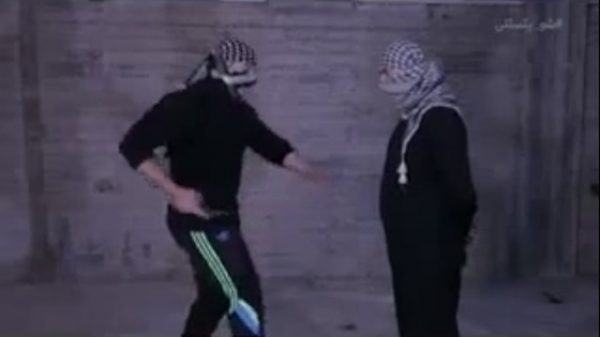 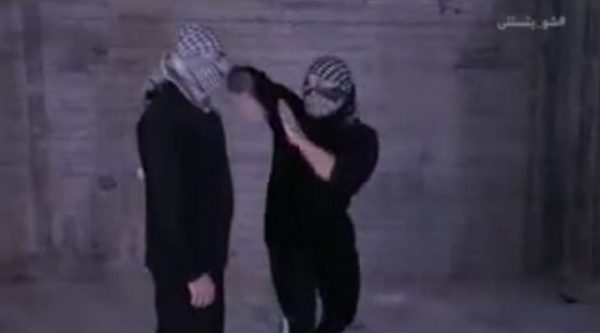