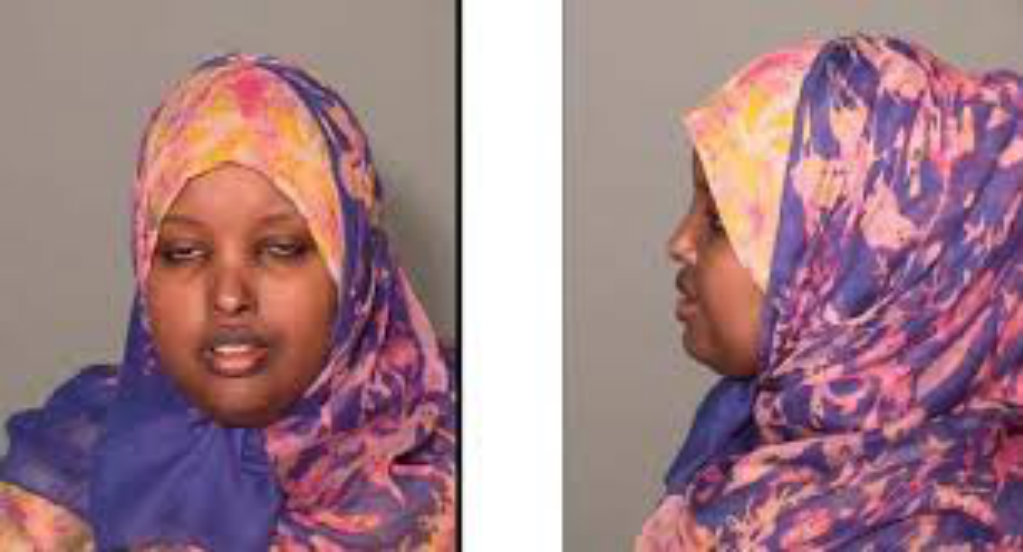 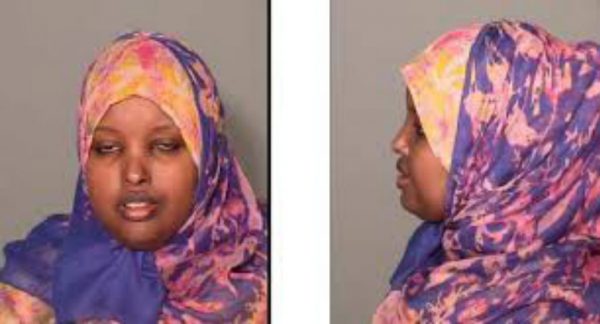 In November, I visited St. Paul, Minnesota for the first time and got somewhat of a firsthand look at what Somali Muslims have done to the area in and around the city. Truly, they know how to run the area into the ground. On top of that, it’s also apparent of the welfare jihad that is taking place there as well. The latest incident involves the DEQO Family Centers, which are child daycare centers. According to the Ramsey County Attorney’s Office, several people (including two owners, who are Muslim) have been charged with 96 felonies in a major scam that defrauded the government of $4 million.

It has been widely known that Muslims are encouraged to take welfare for the purpose of jihad and since the founder of Islam was a thief, it is only appropriate that his followers be thieves as well. This is just more welfare jihad in the United States.

The announcement comes nearly two years after the Fox 9 Investigators first reported details about the DEQO Family Centers, located in Minneapolis, St. Paul and Apple Valley. The stories detailed how the centers employed some mothers of its daycare children who qualified for state funded child care. The program helps low-income parents pay their child care costs who are working.

DEQO owners would bill the county for child care while the mothers were supposed to be working. But Fox 9 sources, who were employees for the business back in February 2013, said the jobs were not legitimate. “Sometimes they would come in, sign in their children, sign themselves in and go grocery shopping,” one of the sources said.

Ramsey County investigators say the time sheets submitted to the county by the “working” mothers had inflated hours on them, allowing the owners to bill the government for maximum child care time.

“The defendants provided counties with pay stubs overstating hours that were worked by the mothers,” Ramsey County attorney John Choi said. “In some cases, no wages were paid to the mothers, but pay stubs were created to make it appear as if wages had been paid.”

Both Yasmin Abdulle Ali, 33, and her husband Ahmed Aden Mohamed, 46, were charged, along with Joshua John Miller, 31. All three are listed as owners of DEQO Family Centers. Jordan Christopher Smith, who worked for DEQO, was also charged.

Ali and Mohamed also had failed to pay more than $200,000 in taxes and fees, according to prosecutors.

Ramsey County Attorney John Choi said Wednesday at a news conference that the company essentially paid workers to take care of their own children.

Ali and Mohamed recruited more than 100 parents to work in child care at the centers while enrolling their own children, according to the complaint.

Deqo inflated the parents’ work records to convince authorities that they were eligible for state child care assistance payments, which employers collect as reimbursement for the wages they pay employees. Deqo collected more than $3.1 million in state payments from April 2012 to January 2013 through the scheme.

Deqo also falsified the qualifications of workers who weren’t certified to provide child care, authorities said. The state Department of Human Services revoked Deqo’s child care license in June 2013 and said it could not trust any of the centers’ documents.

So, how did they pull off their scam? One way, according to one report, was to hide their theft by purchasing child care center meals from family members at ridiculously inflated prices. They also paid family members, even though they were not conducting legitimate business services for their organization and then they deducted non-business expenses on their tax returns.

However, their fraud goes much deeper. According to the prosecutor in the case, the defendants defrauded Medicaid for $500,000 by submitting false claims through another company, All Nations Home Health Care, which Ali had “substantial” interests in.

Ali faces 52 charges. Her husband Mohamed has 20 charges. Miller is charged with 17 counts and Smith has 7 charges.

Ali will be facing an omnibus hearing on January 15. Miller will be having a first hearing on December 31. Smith is also scheduled to appear in court on January 7.

Mohamed, who ran the day to day operations at DEQO, has an active warrant for his arrest, according to the Ramsey County Courthouse. Authorities are asking if you know his whereabouts to call 615-266-9558.