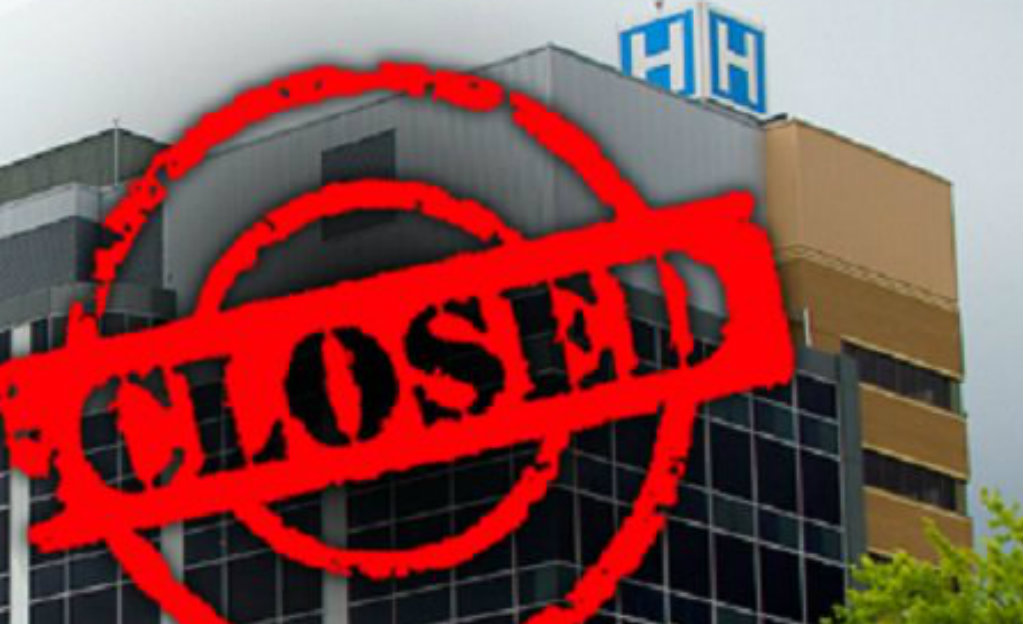 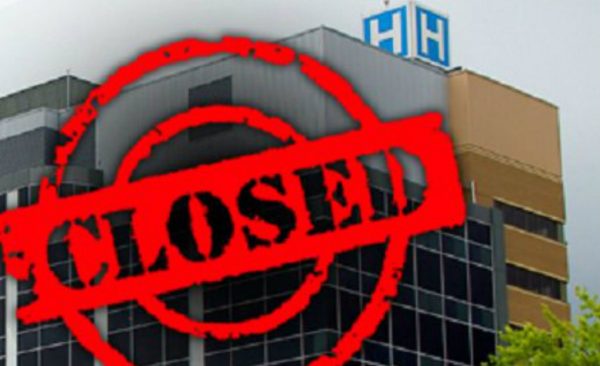 A remarkable photograph taken by Lazar Dinu in 1989 shows patients from a hospital in Bucharest, overjoyed that the communist dictator was gone and they would be able to find drugs in pharmacies, doctors would treat them without bribes and would not kill them during simple surgeries, hospitals would be modernized and actually heal patients, and happiness would be restored.

I wrote about socialized medical care in communist Romania in my autobiographical book, “Echoes of Communism,” and in a recent article on ObamaCare.

Judging by the comments of Romanians today, twenty-five years later, not much has changed. A few private hospitals were built, the bureaucrats and politicians are getting rich off the EU funds that are supposed to go into health care, a Palestinian doctor wants to install a monopoly over healthcare, state-run hospitals are still dirty and deficient – money runs out early in the year, doctors and nurses still take bribes to care for patients, patients are still housed in wards and cared for by their families, drugs are more easily available when bought out of pocket, and medical insurance pays modest and inadequate sums for various procedures and for drugs.

If you might think the situation in Romania is bad because they have to overcome 44 years of communist totalitarian dictatorship, you would be right, however, the socialized medical care in many EU countries is not much better. Take for instance Ireland – their overworked doctors and nurses are wonderful but conditions in some hospitals are dreadful.

The patient named Maureen whom I described in my previous article had to share a room recently with five men. One was 94 years old and had dementia, shouting incessantly, and another was a mental patient who kept his clothes piled on the floor, while two security stood guard at the door in case he became destructive or dangerous.

There was one bathroom for all six patients, with no rails to hold on to and a shower that did not work. The entire room stunk to high heaven. There were two holes in the wall where the rail had been. Maureen was lucky that a kind nurse gave her a sponge bath each day. On the day Maureen’s husband was visiting, one of the men urinated into the water jug.

Family members were told not to alert the media in case their loved ones needed to be hospitalized there again. One visiting family member who wanted to speak to the media was asked not to do so.

The hospital was supposed to be closed down but people marched and it was kept open under these horrible circumstances. People felt that a hospital with such ghastly conditions was better than no hospital at all.

Apparently co-ed wards are now the norm. When wards are full, it is common to keep patients on gurneys in the hallways. Most doctors come from third world countries and have limited training. There is not enough money for adequate medical staff or hospital administration. Medical personnel are frustrated because they cannot provide proper care to all patients.

If you are lulled into a false sense of security because this cannot happen in the United States, think again. ObamaCare is causing a wave of small hospital closures across our country. According to Paul Bremer, “Eighteen acute-care hospitals across the United States shut their doors in 2013. At least 12 more hospitals have closed this year in rural areas alone. More are getting out the plywood to nail over windows and barricades for doors.”

Small and mid-size hospitals are closing in inner cities and rural areas with a disproportionate number of Medicare/Medicaid patients.

Reasons for closures are low reimbursements rates, bureaucrats telling doctors that some patient services are “not medically necessary,” physician practices heavily dependent on government reimbursement, ObamaCare regulations that are too expensive to implement, high out of pocket expenses for the insured under ObamaCare, causing less people to go to the hospital, and economically depressed rural farming towns where locals cannot afford to go to the doctor or to the hospital.

Additionally, California hospitals are in danger of closing their doors due to the overwhelming influx of illegal aliens who are treated for free and have their anchor babies delivered free at huge costs to taxpayers.

Madeleine Pelner Cosman wrote a five-page report titled “Illegal Aliens and American Medicine,” in the spring 2005 issue of the Journal of American Physicians and Surgeons in which she stated that “84 California hospitals are closing their doors as a direct result of the rising number of illegal aliens and their non-reimbursed tax on the system.”

Lee Hieb, M.D., orthopedic surgeon, wrote, “Today, all over America, small and mid-size hospitals as well as hospitals in inner-city, poor areas are closing.” In her book, Surviving the Medical Meltdown: Your Guide to Living Through the Disaster of Obamacare, Dr. Hieb said that “Events happening now give us some idea of what medicine will be reduced to in the future.”

For people like me who survived the maltreatment and lack of proper medical care under socialized communist healthcare, there is no surprise; we know exactly what is coming. If Americans would only listen to the voices of reason and experience! If something sounds too good to be true in this “fundamentally transformed America,” it is going to be rationed and miserable.