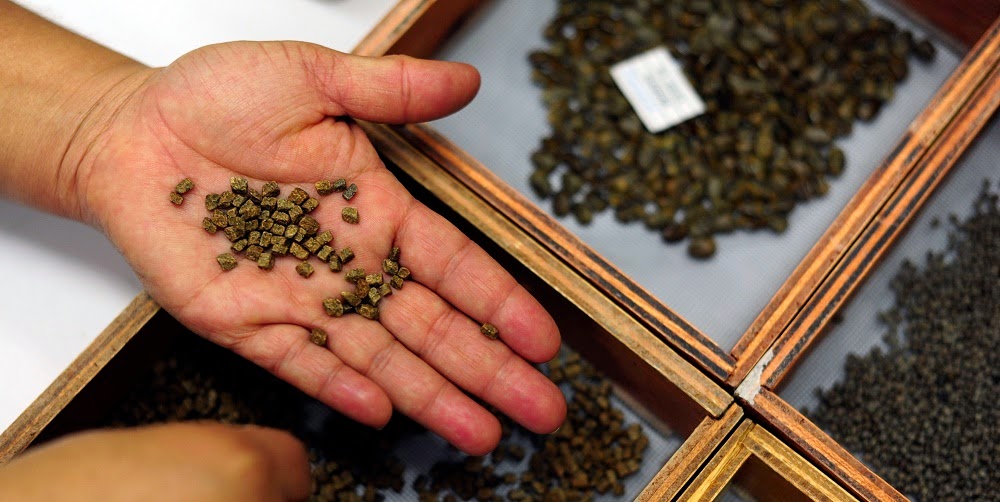 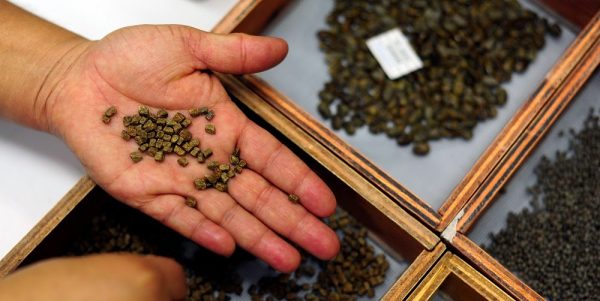 Last year, Pennsylvania Department of Agriculture officials sent ‘a friendly letter’ to a seed bank/seed exchange group in Mechanicsburg, telling them they need to test every variety of seed with extremely impractical and pointless tests to ensure that they are up to standards with regulations.

‘Agri-Terrorism’ was cited by officials as a reason why such regulations should be enforced on something as natural as the right to exchange and possess seeds.

There are laws in every state regulating the possession and exchange of seeds. The actual enforcement of these laws is spotty, because a lot of law is actually too complex most often to even decode, and just about any crazy thing that was once written in law can be enforced if the law enforcement wants to. Also, who wants to enforce laws regulating and stifling such a productive, natural right?

Pennsylvania is not alone in this fight. Regulators in Nebraska are also looking at local seed banks.

David Svik, the head of Nebraska’s ‘Seed Control Office’, says he will ‘see how to proceed’ with the many seed banks of the state who are not complying with regulations.

To quote a farmer from Nebraska on the issue, Betsy Goodman, on her opinion: “Regenerating your own seed is a human right.”

In other words, the recent development here is that Nebraska state bureaucrats being paid to enforce laws that only benefit big agriculture, wish to proceed with severely limiting the ability for the people to do what they should fundamentally have a right to: collect and exchange seeds. They’re trying to proceed with enforcing regulations at any cost. This is fundamentally a move to help stifle the empowerment of these people with their agricultural practices.

Will there be a standoff? Will anyone be arrested, fined, or feel the force of the state over saving and trading seeds?

Hopefully we will not see the state inflict violence on peaceful people exercising their rights.

The only real ‘Agro-Terrorists’ that exist are corporations like Monsanto who influence laws like this, and bureaucrats paid to enforce and deal with the laws that inhibit people from taking action to be well off with their agriculture. It seems Big Agriculture corporations support these laws so that farmers will have to annually buy seeds that are patented GM or hybrid, instead of harvesting their own seeds to plant.

Maintaining our natural right to simply possess seeds and freely practice agriculture is something we absolutely need to do.

It’s an overall dangerous position for a society to be in, where most of us don’t know how to possess seeds, grow food, and survive without a Wal-Mart or Taco Bell. I think in the future this will become more painfully apparent, and people will start cultivating crops again. But when they do, will these Departments of Agriculture will try to stifle it with laws? We must be opposed to these laws to the fullest to guarantee our simple right to be prosperous.

Please share this with as many people as possible, as it’s fundamentally important to be aware of developments in bureaucratic efforts to stifle our natural, basic rights.