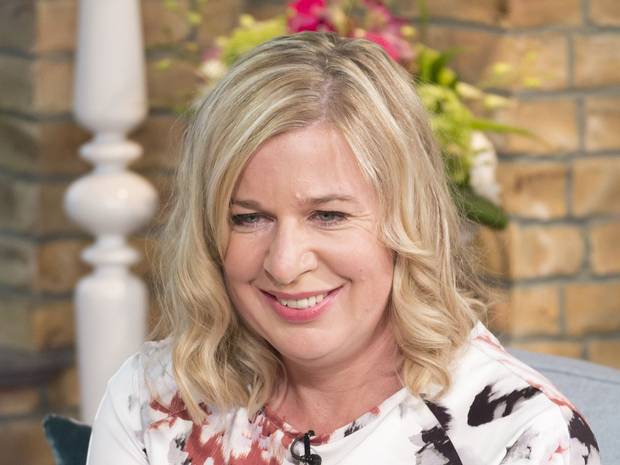 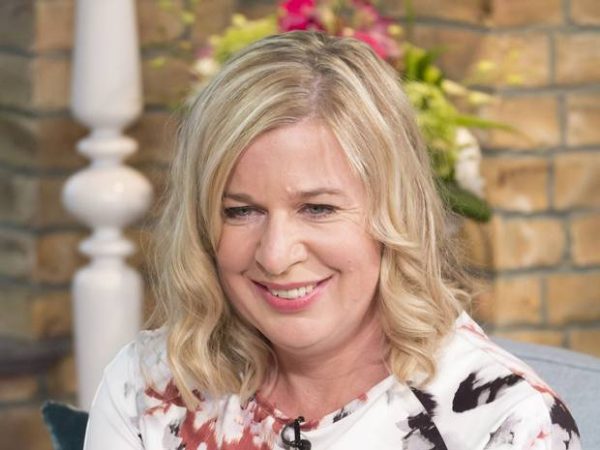 A British TV host was reported to police for committing a “hate crime” after she asked a fat woman why she became so large during a recording of a show about weight loss.

Katie Hopkins was speaking to a group of “fat activists” and diet bloggers for the show when the conversation became heated.

Hopkins complained that as a taxpayer she was partly footing the bill for the £6 billion a year obesity costs the NHS before asking one of the participants how she became so big.

“Because I eat too much,” replies the woman.

“Size acceptance campaigner” Kathryn Szrodecki immediately interjects, stating, “This is actually to do with a hate crime,” before she threatens to call the police.

Hopkins invites her to call the police, adding that the phone should probably be brought to her because she was too fat to walk to it.

“It became personally offensive and I believe it’s a hate crime and I’d like to report it,” Szrodecki tells police over the phone. Suffice to say, police officers didn’t feel the matter was worthy of following up.

Szrodecki’s assertion that asking why a fat person became fat is a “hate crime” worthy of police investigation is a shocking insight into how the “fat acceptance movement,” the latest bizarre strand of radical feminism, is completely intolerant of free speech and immediately turns authoritarian when challenged in any way.

Leftists actually believe that questioning their unhealthy lifestyle represents hate speech and that offending them in any way is a criminal offense.

The “fat acceptance movement” isn’t being led by libertarians to promote personal freedom, it’s being led by cultural marxists and feminists to promote social engineering and the normalization of unhealthy lifestyles under the banner of political correctness.

If social justice warriors can normalize morbid obesity as a lifestyle choice which should be respected, who knows what they will try to legitimize next? Maybe taxpayers should be paying for sufferers of Body integrity identity disorder to have their limbs removed under socialist health care, because that’s just a lifestyle choice too, right?

TLC, the same network that will broadcast Hopkins’ program, has just handed the YouTube star behind “fat girl dancing” and the “no body shame” campaign her own TV show called My Big Fat Fabulous Life. The show will “promote acceptance at any size” – indoctrinating thousands of impressionable young people with the notion that fat people should be protected with a newly imposed layer of PC thought control and that their chronically unhealthy lifestyle is something not to be condemned, but celebrated.