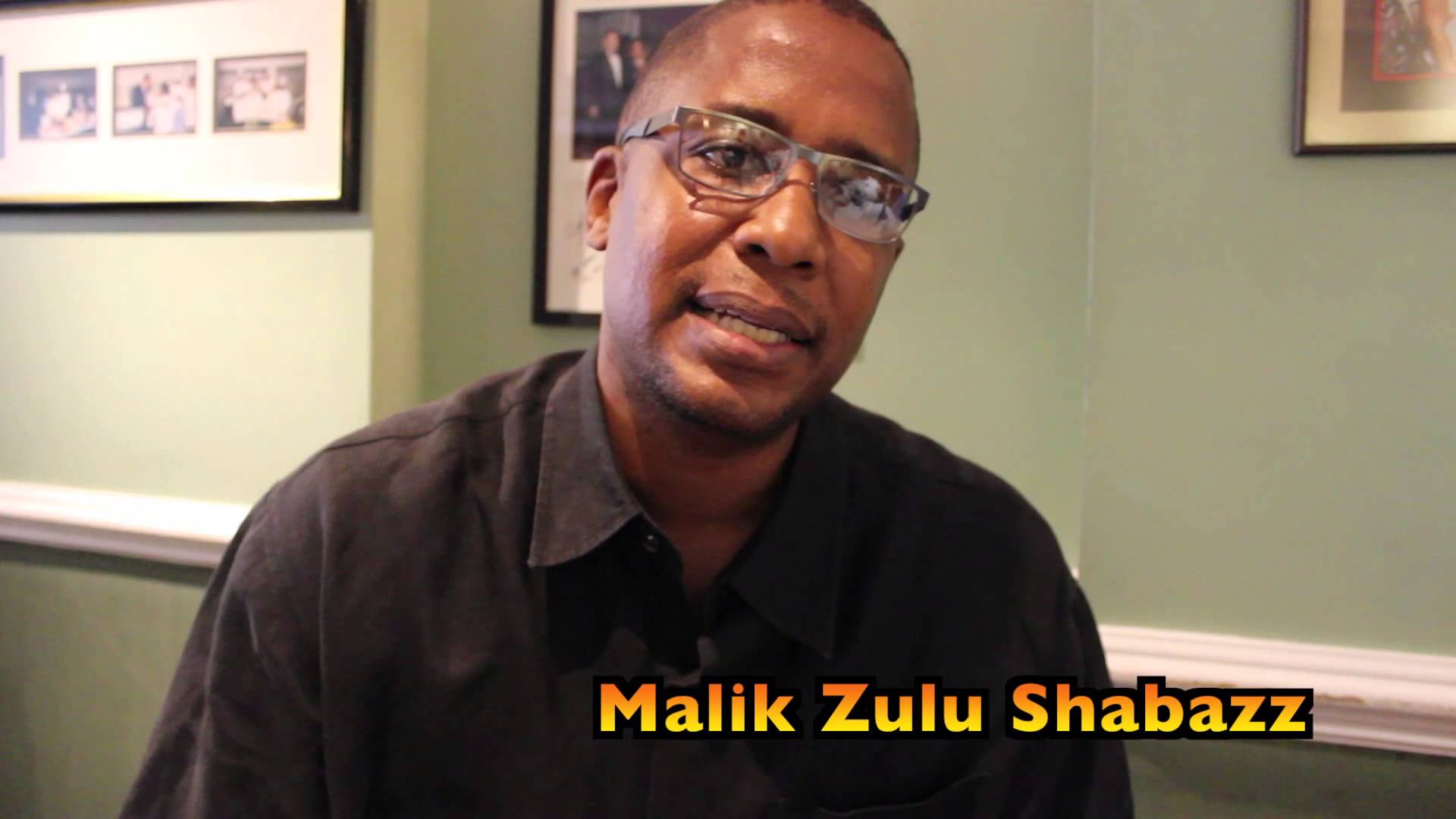 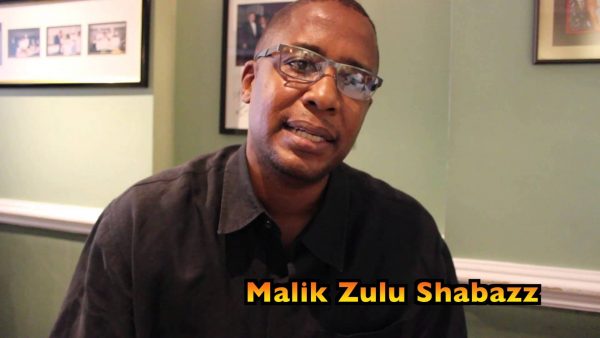 Former national chairman of the New Black Panther Party and current president of Black Lawyers for Justice, Malik Zulu Shabazz told his party in an address on the weekly “Black Power Radio” show that in the new year of 2015 it will be time for the Panthers to build up their army and go to the gun range.

Self-defense is not what the issue is. If it was, that would be simply enough without calls for an army. Murder is what has been perpetrated by the New Black Panthers. They desire a full extermination of white people.

He wasn’t finished. Shabazz also exhorted his listeners to do things that would “shock” their consciences and warned that in 2015, more people will “lose it” and kill more police officers.

“Sadly because America won’t do justice to black people more and more people are going to lose balance and go off, and so we’re going to have funerals. Mike Brown gonna have funerals,” Shabazz said. “All over the country, we’re having our funerals, but now they must put on their dress blues and have their funerals, too. It’s a helluva day in this hour.”

Amy Taylor commented on Shabazz’s statements about the killing of police officers. “I’m sure no one is shocked that the former leader of the Black Panthers sounds smug and happy that police officers will be killed in the line of duty because Americans believe the main stream media’s lies when they say that people like Mike Brown and Eric Garner aren’t criminals,” she wrote. I agree with her assessment. Shabazz would probably be giving fist and chest bumps to his comrades should other police officers lose their lives to degenerate black lemmings or Islamic jihadists who can’t think for themselves but act on pure unadulterated hate.

There is no doubt that Shabazz is a race baiter, but he doesn’t even realize he is still working for the man on the Plantation. He’s not free. He’s still in bondage because of the nature of his indignation. It isn’t about justice and it isn’t about morality. It’s about hate, pure and simple. The New Black Panther Party has been clear about what they want: They want white people dead… lots of them.

You will recall that back in August when the outrage in Ferguson began to erupt in the wake of the Michael Brown shooting that the New Black Panthers stirred the race pot. Before that they were intimidating voters and calling to kill all white people. Of course, their partner in crime Attorney General Eric Holder let them off the hook.

Race Baiter Al Sharpton also openly supports these thugs, in which their leader advances the Nation of Islam ideology and believes that all white people will one day be exterminated.

While these individuals forget that FDR laughed as he said he would have them voting democrat, they also forget that the likes of Margaret Sanger and many in the eugenics movement sought purposefully to eliminate the black community by abortion and through members of the community killing their brothers. If you have not seen it, I would highly recommend the DVD Maafa 21: Black Genocide in 21st Century America and learn exactly who is responsible for the desires of the extermination of blacks. Their enemy is their own people, not the white man.

Anyone who has read my articles, knows that I am a full supporter of individuals keeping and bearing arms of all types. However, when those individuals, like these criminals, have made genocidal threats against other Americans and have talked up training at the gun range in preparation for a race war they are instigating, perhaps it’s time we brought the hammer of justice down on these individuals. Eric Holder won’t do it. Barack Obama won’t do it. Someone must rise up and be unwavering in the execution of justice against groups like the New Black Panthers and men like Shabazz. If that doesn’t come, then we may just see the streets become a war zone. In fact, we may see that even if justice does come.

Keep in mind that we are all one blood. The Scriptures teach us that we all came from our first parents Adam and Eve. Through them, God showed tremendous diversity of the human race even though all men fell into sin in Adam. However, in Jesus Christ we are to be one new man (Eph 2:11-22). Therefore, let’s put the racial divides aside and start treating one another with love, and respect each other as we are all (red, yellow, black and white) made in the image of God.