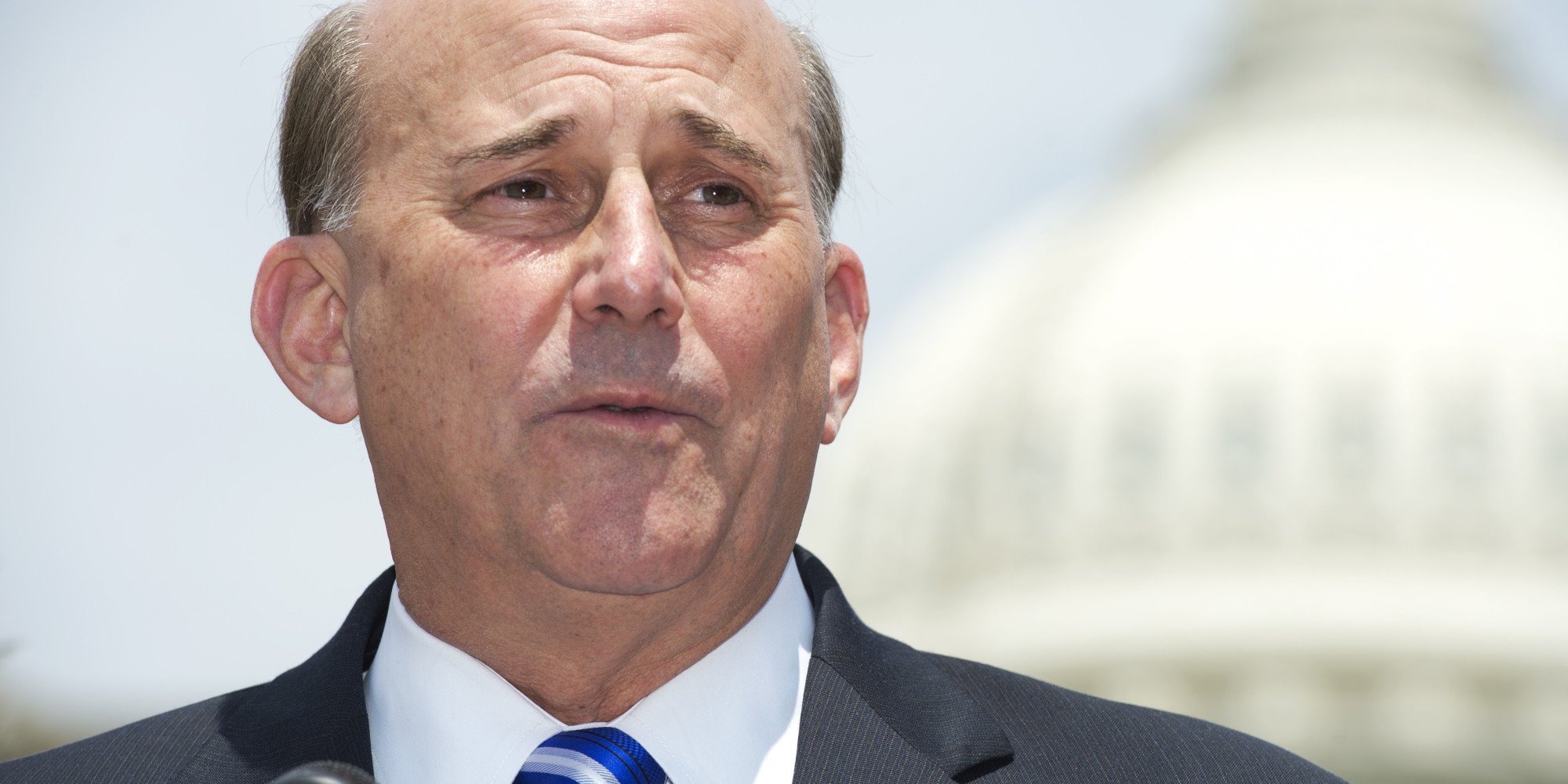 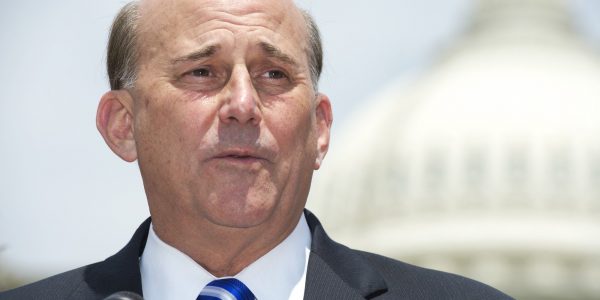 The New Year has begun and Americans can expect a tumultuous year when it comes to the Republican-controlled Senate and House tackling issues that propelled the overturn of a Democratic Senate monopoly in last year’s midterm elections. Appearing on the FoxNews “Hannity” show, Rep. Louie Gohmert (R-TX) indicated the top three priorities for Republicans assuming the majority in the Congress will be defunding amnesty, defunding parts of the Obamacare legislation, and deregulating energy.

Gohmert stated, “Defund the amnesty. Defund Obamacare, as much as we can in next year’s legislation. And, release the energy sector to provide more jobs. It’s ready. There’s ready to be an economic boom, if we will stop the overregulation.”

“Those are things we ought to do immediately upon taking over as a new Congress.”

Gohmert stated that Obama had indicated to those in Congress that if any one of them had any ideas on health care that his door would be open. Gohmert stated he had ideas on health care; however, there were plenty of security personnel to keep people like him out of the Oval Office when those same security personnel could not prevent someone from jumping the White House fence. He went on to indicate that Obama was never really serious about working with them and “never really wanted to work with us.”

Of course, many Americans already knew Obama did not want to work with anyone in Congress, except his fawning Democratic liberal ilk who hung on his every word and were willing to sell out American citizens for an agenda.

Gohmert admitted there were many pieces of legislation passed where the House failed to force the Senate to take a vote. According to Gohmert, had the House forced the tough votes in the Senate, more Democrats might have been replaced in the last midterm. Gohmert stated this is where the House needs to work harder in the coming year.

Gohmert said forcing a vote on some issues would make it “very difficult for senators who are Democrats to vote against them,” and anticipated it would be “hard for some of them to keep their seats” if Democratic lawmakers didn’t stand up and override a possible veto by President Barack Obama.

In fact, Gohmert indicated that the House should force the voting in the Senate to pass legislation so Obama does veto it in order to make it harder for a Democrat to win the presidency unless “they are on board with what the people want.”

As we have seen in the past, House Republicans are unwilling to truly use the power of the purse to thwart unilateral executive fiat and a bully Senate. But, with Republicans now holding the Senate majority, could that be about to change?

According to Matt Kibbe of FreedomWorks, “Republicans now have control of the Senate … but ultimately they’re going to have to be willing to fight budget fights, defund the things they’re opposed to, trim spending.”

“Nothing’s really changed from last year to this year in that sense, and if their only policy position is … ‘we will not shut down government,’ it’s difficult to see how they do fight the president,” Kibbe stated.

Kibbe stated that Republicans will have to do these things knowing that Obama will veto their legislation and that they will, in the end, have to stand up and fight it. He indicated that Republicans missed a “big opportunity to use the power of the purse” this past December. Congress voted to fund the government for another three months instead of standing firm.

Republicans can also expect to be attacked from the minority Democrats, especially Obama’s liberal ilk. Along with the “tit for tat” squabble with these Democrats, Republicans can expect the lame stream media that has taken up residence in Obama’s back pocket to come out strong against any legislation that seeks to derail the Democratic despotic agenda. As Americans have been witness to in the past, Republicans fold under pressure from the liberal left, biased lame stream enemedia airing skewed reports that “tarnish” their perceived image and the camera hogging Senate and House Democrats. Despite overwhelming citizen support against the issues seen in the past, Republicans have caved each and every time.

While these three issues may be top priority, there are many onerous activities and legislation Republicans must address. One area in which Republicans need to focus heavily is the NDAA and its regulation that allows for indiscriminate indefinite detention of Americans for no reason at all. Republicans should also address the overt NSA spying and massive data collection on every American citizen without any probable cause seeking to totally stop this unconstitutional activity. These elected servants should work to make sure that our immigration laws are enforced and our borders secure from illegal alien invasion. Republicans should halt any further infringement on the Bill of Rights, especially the First, Second, Fourth, Fifth, and Sixth Amendments. Any type of national ID for citizens and the data gathering being collected on our children under Common Core should be stopped by the Republican majority Congress.

What should happen and what will happen remains to be seen. There are too many RINOs and establishment Republicans in Congress working against freedom, liberty and individual God-given rights to expect any real change regarding the top three priorities or any others important to American citizens. Republicans have talked tough before; however, American citizens who uphold the founding principles of this country are tired of talk. American citizens expect action at this point – it is what they voted for in November.

As Americans have already heard and choked on, impeachment is not an option because Boehner doesn’t agree with it and “have you met Joe Biden?” Republicans have not cared about the possible ineligibility of the Oval Office occupant to hold the position. In fact, Americans are looking at two possible Republicans who are ineligible to hold the office of president contemplating a run in 2016. While Rep. Gohmert’s sentiments are admirable, a doubting American citizenry looks at the Republican track record with skepticism. And, well they should.

At this point, many Americans see both parties as different sides of the same coin. Nothing will change that except a drastic measure on the part of Republicans to prove otherwise through action and legislation. Let’s face facts, they don’t have the stomach for a fight nor do they really want to fight or they would have already done so.