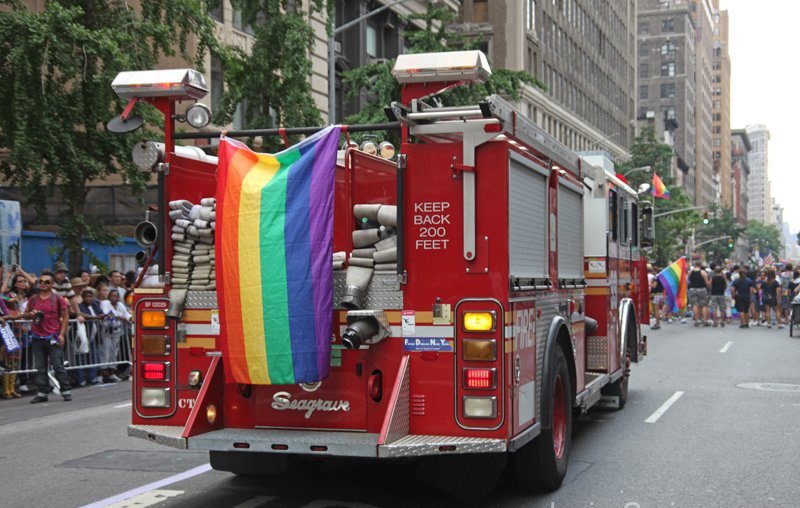 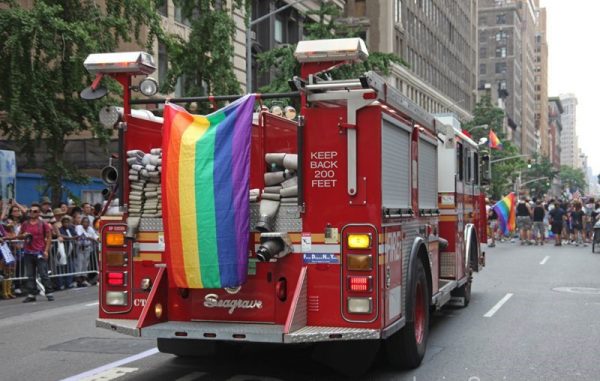 Back in 2001, two Christian Firefighters were forced to participate in a sodomite parade that took place in Providence, Rhode Island. The two firemen asked for reassignment based on their religious beliefs and were promptly denied by their superiors. After some time and receiving legal advice, they decided to sue both the mayor and the fire chief of Providence.

The firefighters are both Roman Catholic, and as such, are opposed to the glorification of the homosexual lifestyle. They also argued that by taking part in the parade they were subjected to sexual harassment from parade-attendees as well as their co-workers.

However, the Judge in the case apparently disagreed. Because after more than 10 years of litigation, he has decided to dismiss their case.

Justice William Robinson, writing for all five members of the high court this month, said the men appeared in the 2001 parade as public servants who were “relatively anonymous.” He called it a legitimate work assignment.

While taking part in a city-endorsed parade may be part of the tasks assigned to an engine company, it is unfathomable to believe that the city can force employees to operate contrary to their religious beliefs.

That the First Amendment to the Constitution does not hold precedent over a politically correct expression of sexual deviancy is a crime in and of itself!

The state cannot force Christians to accept as moral and right what the Bible and 4000 years of Judeo-Christian teaching have taught us is wrong. It would be perfectly reasonable, and easily adjudicated, for a Jewish fireman to refuse to participate in a Christmas parade. Or for a Muslim Fireman to beg off of a Bacon Festival Parade.

It should also be reasonable for those who are morally opposed to the celebration of homosexuality to ask not to be forced to participate in a Gay Parade.

What the judge in this case has done is set a precedent saying that government employees can be forced to participate in events that run counter to their morality and even their religion. Christians who happen to be employed by the government no longer have the right to cling to the First Amendment. Not only is this a miscarriage of justice, but it is also a blow to religious freedom for all Americans.