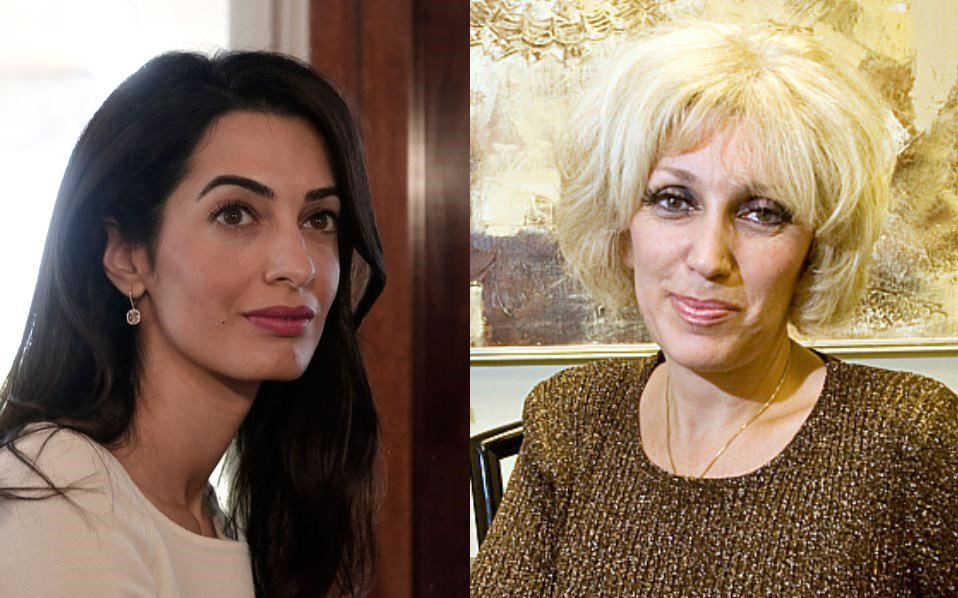 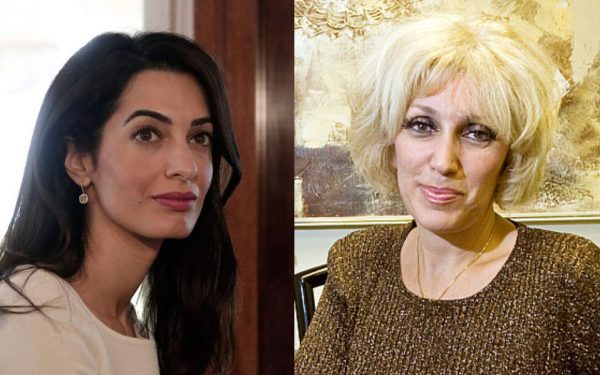 Attorney Orly Taitz has continued to pursue all avenues to bring to light Barack Hussein Obama’s fraudulent IDs and history. While she has sought to have several cases involving Obama’s Social Security number, birth certificate and selective service form reviewed by courts, they have dismissed her attempts. Now, in light of recent reports that attorney and wife of actor George Clooney, Amal Almuddin Clooney, was threatened with arrest by Egyptian officials after she identified flaws in Egypt’s judicial system, Taitz has written to petition the London-based British-Lebanese lawyer to investigate Obama’s fraudulent IDs.

“Amal is a human right attorney, known for her representation of Julian Assange and Yulia Timoshenko. Even though she was a failure in both cases, she was not able to free either one of them,” she wrote. “Assange is still hiding in the Ecuadorian embassy and Timoshenko sat in prison until the Maidan revolution in Ukraine. However, Clooney is being promoted as this great attorney, possibly due to her efforts to embarrass the government of Egypt, which stopped Obama supported Muslim Brotherhood uprising. Obama is clearly not happy with his failures in Egypt.”

Clooney’s father is Druze, which is a quasi-Muslim sect in Lebanon that is part of Shia Islam, while her mother is a Sunni Muslim. Several reports have described the barrister as Muslim. As far as I know, she has not been vocal enough to determine if she is Muslim or not.

Clooney did represent three Al Jazeera journalists who were accused of aiding the Muslim Brotherhood and now serving time in jail in Cairo. This is why all the attention of late has been focused on her.

As a result, Taitz has taken the opportunity to put the spotlight on Clooney and either get her to act or expose her as a phony.

“This current letter to Amal Clooney is seeking her actions in investigating corruption and criminality in the US government and judiciary, which allowed a charlatan with a stolen CT Social Security number and bogus IDs, Soebarkah-Soetoro-Obama, to sit in the WH for 6 years and do such an enormous damage to this nation,” Taitz wrote.

“Regardless of what Amal Clooney does, it is a win -win situation for us,” added Taitz. “If she chooses to investigate Obama’s usurpation of the US presidency with bogus IDs, it is great, we might get closer to removal from office and criminal investigation of Obama. If she does nothing, we’ll expose yet another liberal phony.”

I like Orly Taitz and have had the pleasure of speaking to her on several occasions. With that in mind, I think the latter is more the outcome rather than the former. After all, George Clooney is known to be a good friend of Obama. Does anyone actually think Clooney’s wife will be investigating Obama? I think not. Although, I would be very happy to be proven wrong.

Recently Barbara Walters named you a person of the year. You are well known for representing Julian Assange and Yulia Timoshenko and recently you made news again due to your claims that you were threatened with an arrest in Egypt for criticizing the Egyptian government and Egyptian judiciary.

I am sending this open letter to you, to urge you to look at the corruption and flagrant criminality in the US government, particularly during Obama regime.

I am forwarding to you this file, attached, Table of evidence of forgery and fraud showing Barack Obama’s using a Connecticut Social Security number 042-68-4425, which was never issued to him, but rather issued to a resident of Connecticut born in 1890 and presumed to be deceased with no heirs. The file, also, provides a sworn affidavit from a retired Chief Investigator of the US Coast Guard stating that Obama’s selective Service certificate is a flagrant forgery. This 150 page file shows expert opinions and affidavits of government officials attesting to the fact that citizen of Indonesia, born in Kenya, Barry Soetoro, aka Barry Soebarkah, aka Barack Obama is using all fabricated IDs.

This was never heard on the merits. Top US officials, including Attorney General of the US Eric Holder, Commissioner of Social Security, Carolyn Colvin and a number of high ranked judges committed treason in being complicit in this cover up.

Civil rights attorneys, like myself, were persecuted. In multiple cases documents were removed from court records and falsified. In one case in Eastern District of Pennsylvania, a court reporter removed 14 pages, the whole cross examination of a party, from the official transcript and removed all mention of these pages from the table of contents. Subsequent complaints to the Chief Judge of the District, Chief Judge of the Circuit, Judicial Council, District Attorney of Philadelphia did not yield any action for a period of 4 years.

I believe, that the ruling international oligarchy picked Obama as they sought the most compromised puppet, they could find on the face of the planet, to pull 9 trillion dollars of accumulated National debt in just 6 years of Obama regime, trillions of dollars redirected from the US treasury and US taxpayers into the pockets of the oligarchs. A compromised puppet with bogus IDs will do anything, and he sure did.

So, I hope that as a human rights attorney, fighting corruption and lawlessness in the government, you will be willing to investigate and bring to the international media all evidence of corruption, criminality and treason in the US government and US judiciary.