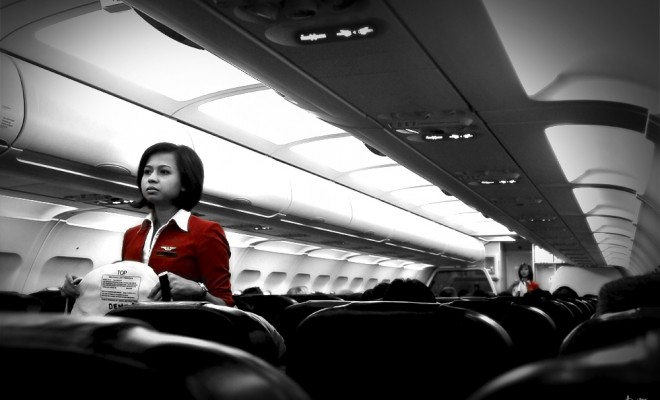 Mr. Choi Chi Man, Managing Director of Thermal Services, along with his 2-year-old daughter, who were among those aboard AirAsia flight QZ8501 which reportedly crashed into the Java Sea on Dec. 28 after encountering bad weather.

Thermal Services, a division of Alstom Energy is set to be, if not already, acquired by General Electric (G.E.) after shareholders of Alstom authorized the sale on Dec. 19 for$16.9 billion.

Despite recent controversy incurred by Alstom, G.E. would maintain the upper hand in the deal, snatching up a quick $3.4 billion in Alstom’s “cash” upon closing.

Although on Dec. 24, $772 million was ordered to be paid by Alstom to the U.S. Justice Department, a fine issued to Alstrom for falsifying “records” and paying “tens of millions of dollars in bribes” in attempt to obtain billions of dollars in direct no-bid contracts, as reported by the New Zealand Herald. It is not yet known how all of that plays into G.E.’s recent desire to obtain the company.

Attorney General Eric Holder’s assistant James Cole pointed out that “Alstom’s corruption scheme was sustained over more than a decade […] across several continents”, running from 2000 to 2011 like a well oiled machine. Cole went on to say that Alstrom shall now suffer the “consequences” of its actions and ‘clean up’.

It was also reported that “Alstom’s Swiss subsidiary has pleaded guilty to conspiring to violate the anti-bribery provisions of the FCPA.”

Another businessman to make the press after AirAsia flight QZ8501 went missing was the Tan Sri Tony Fernandes, AirAsia’s Chief Executive Officer, when he dumped 944,800 shares of his stock in the Tune Group on Dec. 22., days before. Some have since suggested that Fernandes somehow had prior knowledge that QZ8501 would end up missing on the 28th. However as of now the claim is only speculation.