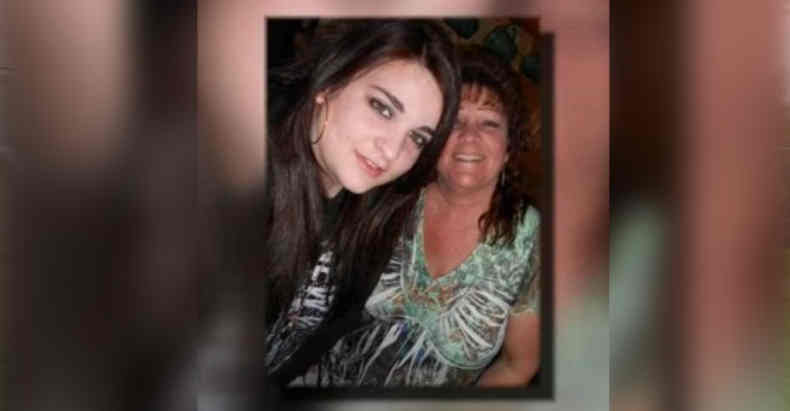 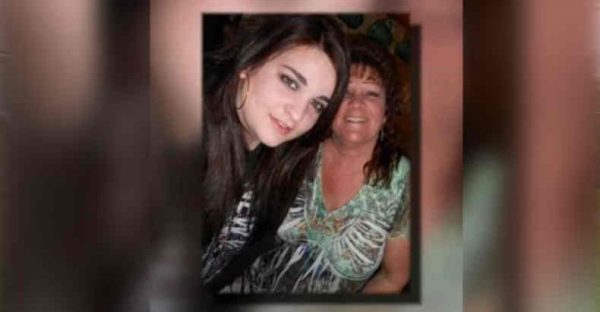 Hartford, Connecticut – 17-year-old Cassandra Fortin has been taken from her family against her will because she refused chemotherapy.

Cassandra was recently diagnosed with Hodgkin’s Lymphoma, but like many people with cancer, Cassandra wants to look into natural options for treatment, instead of chemotherapy. While chemotherapy is heavily pushed by pharmaceutical companies and backed up by government funded science, there are other options for people and everyone should be free to chose their own path in healing.

Doctors at the Connecticut Children’s Medical Center forced Cassandra to undergo chemotherapy against her will, so she quickly ran away from home to get away from the situation.

Her parents supported her decision to reject chemo, but unfortunately their hands were tied as well because they were pressured legally by the doctors.

“She has always—even years ago—said that if she was diagnosed with cancer, she would not put poison into her body,” Cassandra’s mother, Jackie Forton told reporters.

Next, the Fortins were reported to the Connecticut Department of Children and Families for allegedly neglecting their daughter’s medical care.

“CCMC reported to DCF that I was not giving medical attention to my daughter,” Fortin said.

At that point she was physically apprehended by government agents and forced through chemotherapy. According to her family, she got into a physical altercation defending herself from doctors, until she was eventually subdued and strapped down to a table.

The state held a hearing in November, and ultimately gave the Department of Children and Families temporary custody of Cassandra, taking her away from her family.

“Connecticut Children’s is working closely with the Department of Children and Families. We are grateful that the Supreme Court has agreed to take on this very important case and we look forward to their guidance. Due to HIPAA regulations, we cannot provide any additional information at this time.”

Luckily, Cassandra will turn 18 in September, which is when the state says she is able to make up her own mind.

“When you think about what freedom means, a big part of it means being able to say to the government, ‘You can’t tell me what to do with my own body,’” family attorney Michael Taylor said.

“There are a lot of ways the state recognizes that people who are under 18 can be mature enough to make very important decisions,” Taylor added.

The case will be heard at the State Supreme Court on Thursday, January 8th.