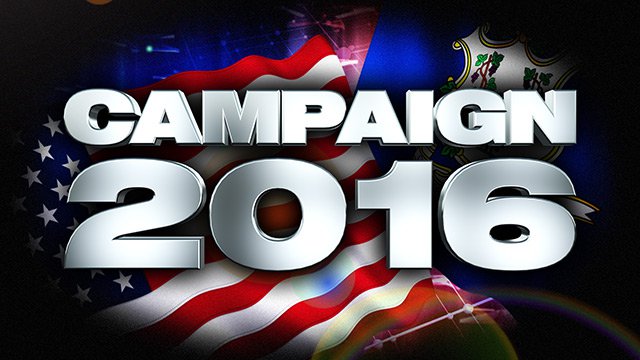 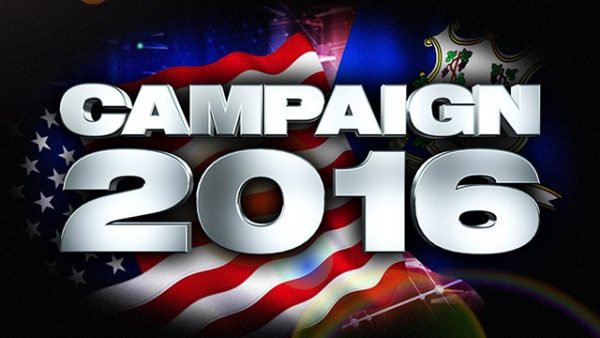 So, we have another Presidential election coming up in 2016, but the big question is, “Just who are the candidates and what can they do for us?”

Today, too many are fooled by the idea that we still have Conservative Republicans and Liberal Democrats to choose from. The stark reality is we have neither—what we do have is Socialists masquerading as both Democrats and Republicans with a few true Patriots embedded within both pseudo parties.

Since the first Gulf War in 1991, under the George H. W. Bush Administration, the US has been taken over from domestic Socialists in a silent and subliminal coup. Immediately after the war, Sr. Bush’s vision of a New World Order, a thousand points of light idealism and his quiet signing of Agenda 21 marked the new beginning of a transformation of America. From a free nation, abiding by the Constitution as the law of the land and cherishing the morals and values handed down through countless generations, to one of a simple Dictatorship where government controls everything and the Constitution as a rule of law is a thing of the past.

Since the first Bush Administration, every Administration we have had has been literally chosen rather than elected. The Clinton Administration carried the agenda through 8 years with the daily bombardment of world catastrophe on the horizon by Al Gore’s Global Warming nonsense, as well as making sure the US economy would be greatly degraded in the near future by signing the North American Free Trade Agreement. NAFTA literally ended manufacturing in the US and turned places like Detroit into Mad Max scenarios.

Then came the George W. Bush Administration to seal the deal with total government control and NAZI Germany like tactics over the citizenry in the form of the Patriot Act, supposedly enacted in response to the events of 9-11. Even though the contents of the Patriot Act were put together with the help of Joe Biden in 1995.

The first George W. election would also end any hope of fair elections in the future by getting rid of paper ballots. Since the hanging chad farce, we have gone to electronic ballots which are easily manipulated to show a win for a candidate which would not otherwise be possible using paper ballots.

The total transformation of the USA to a total Socialist Republic, the United States Socialist Republic came with the Obama Administration. Under Obama, we have had a complete removal of the Constitution for a Dictatorship rule which laws are decreed by Executive Order, rather than decided by representatives of the people in the House.

Obama has essentially made himself Supreme Ruler of the US by such EOs as the National Defense Authorization Act, NDAA, the continuation of the Patriot Act and domestic spying. At any given time, President Obama can take total control of the country from the smallest municipality to the state level.

For those of you who think we still live in a free Constitutional country where the will of the people guide the rule of government, it is time you wake up and realize that America is long gone and doesn’t exist anymore.

The candidates this new NAZI Party has chosen for us to amuse ourselves with show just how embedded this Socialist Dictatorship really is.

The national Propaganda outlets in the guise of news services such as CNN and the national networks have chosen known Socialists from both sides as front-runners for the 2016 Presidential bid. Names like Jeb Bush, Hillary Clinton, Mitt Romney are supposedly the most viable candidates. Others who the Police State tell us do not have a snowballs chance are Rand Paul, Sara Palin, Ben Carson, Ted Cruz, and the new name Navy Seal Benjamin Smith, all of which are Patriots in the sense that they believe in the US Constitution as the law of the land.

If Dictator Obama even allows another election and doesn’t declare Martial Law, nixing any prospects of an election, we as Patriotic Americans have an obligation to make sure all Socialists stay out of Washington. We can do this by making such an overwhelming choice in a chosen Patriot that even with tampered ballots that choice could not be disputed.

If an overwhelming pick by the majority is cheated out of a win by the chosen Socialist through finagling at the ballots, we will know our votes no longer count. However, what this will do is start the second American Civil War. Either way, the 2016 Presidential elections will be a determining factor in whether our country can be restored to the free society it once was, or sparking an armed conflict between the people of the US and the government.