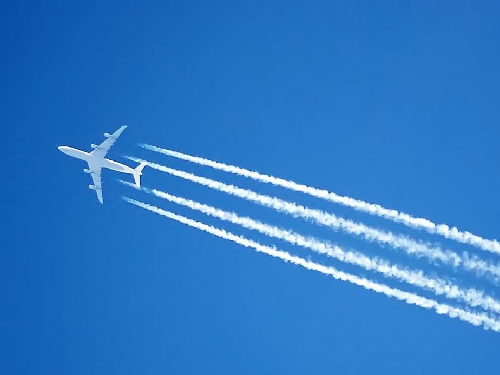 Even among die-hard conspiracy theorists, very few issues are more divisive than chemtrails, and for very good reason. It’s such a blatant, in-your-face attack on the American public, and would likely require large numbers low ranking logistics personnel to pull off. This sort of thing couldn’t transpire without a massive collusion between both civilian and military fields, and a strict protocol of compartmentalization.

So for most people, a conspiracy of this scale seems improbable. With so many people required to pull it off, it seems likely that if chemtrails are real, then somebody would have blown the whistle by now. Why hasn’t anybody on the inside exposed this despicable practice?

The truth is that insiders have exposed chemtrails, and often at a great risk to their own personal safety. One such person is Air Force veteran Kristen Meghan, who went from denier, to full-blown believer after her experiences in the US military. In this interview with Luke Rudkowski, she explains how her job in the Air Force gave her a first hand look at the evidence for chemtrails, the dangers faced by whistleblowers, and why the government is doing this.