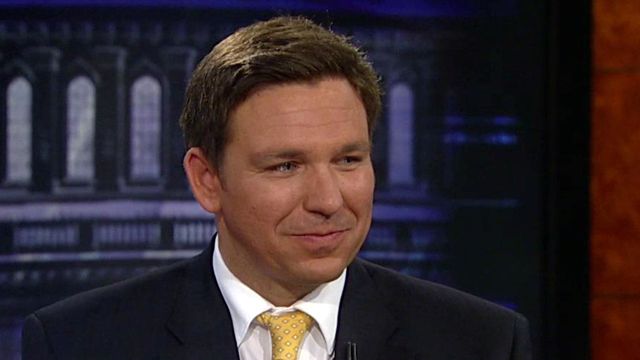 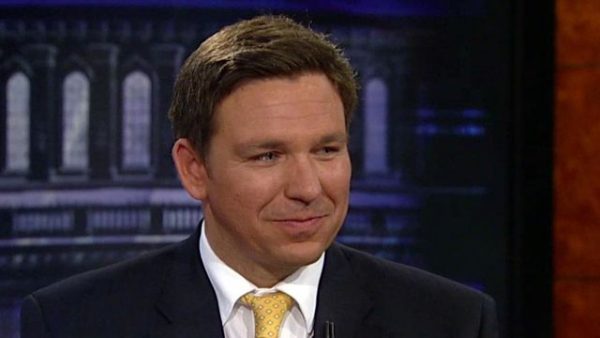 Florida Rep Ron DeSantis faced the fury of his constituents when he said voting against Boehner would do no good.  But as one constituent told him, he would be building up political capital with those who elected him.  DeSantis tried to say that even if Boehner were not elected in the first round, he would win in the second round.  Like many liberal politicians, DeSantis underestimated the intelligence of his voters.  They called him on it.

DeSantis was trying to make the point that Gohmert has no shot at becoming Speaker of the House.  I agree, although I for one would love to see him get it.  The truth is the House appoints a majority leader and a whip.  Their job is to keep the Speaker above the fray as it were.  The Speaker must be a diplomat, tying his own party’s factions together as working with moderate democrats when necessary and possible.  That’s not Gohmert.  He is as subtle as a Hellfire missile.  Let’s face it, that’s why we love him.

At this time, no one else can declare that they want the job.  However, if the first vote is inconclusive, other members can declare their intention to run for the job.  First, let me say the House Majority Leader, Kevin McCarthy and whip Steve Scalise should be eliminated right off the bat. McCarthy is a RINO and although Scalise is conservative, his appearance at a white supremest rally disqualifies him.  In fact, he should immediately resign from his leadership position.  We do not want to give liberals the edge in 2016 by being able to point at him and call all republicans racist.  That’s why so many liberal democrats have tried to stop him from losing his seat.

If Boehner loses the first round, I expect Jeb Hensarling and Jim Jordan to jump into the fray.  I would go for either of them because they both have solid conservative credentials and neither is seen as overly contentious.  It’s not enough to deny the position to Boehner, we must have an alternative who can win.

DeSantis could be in real trouble in two years if he votes for Boehner in the first round, but he has not committed either way, although he hints that he will vote for Boehner who gave him a prime position on a powerful committee commencing this year.