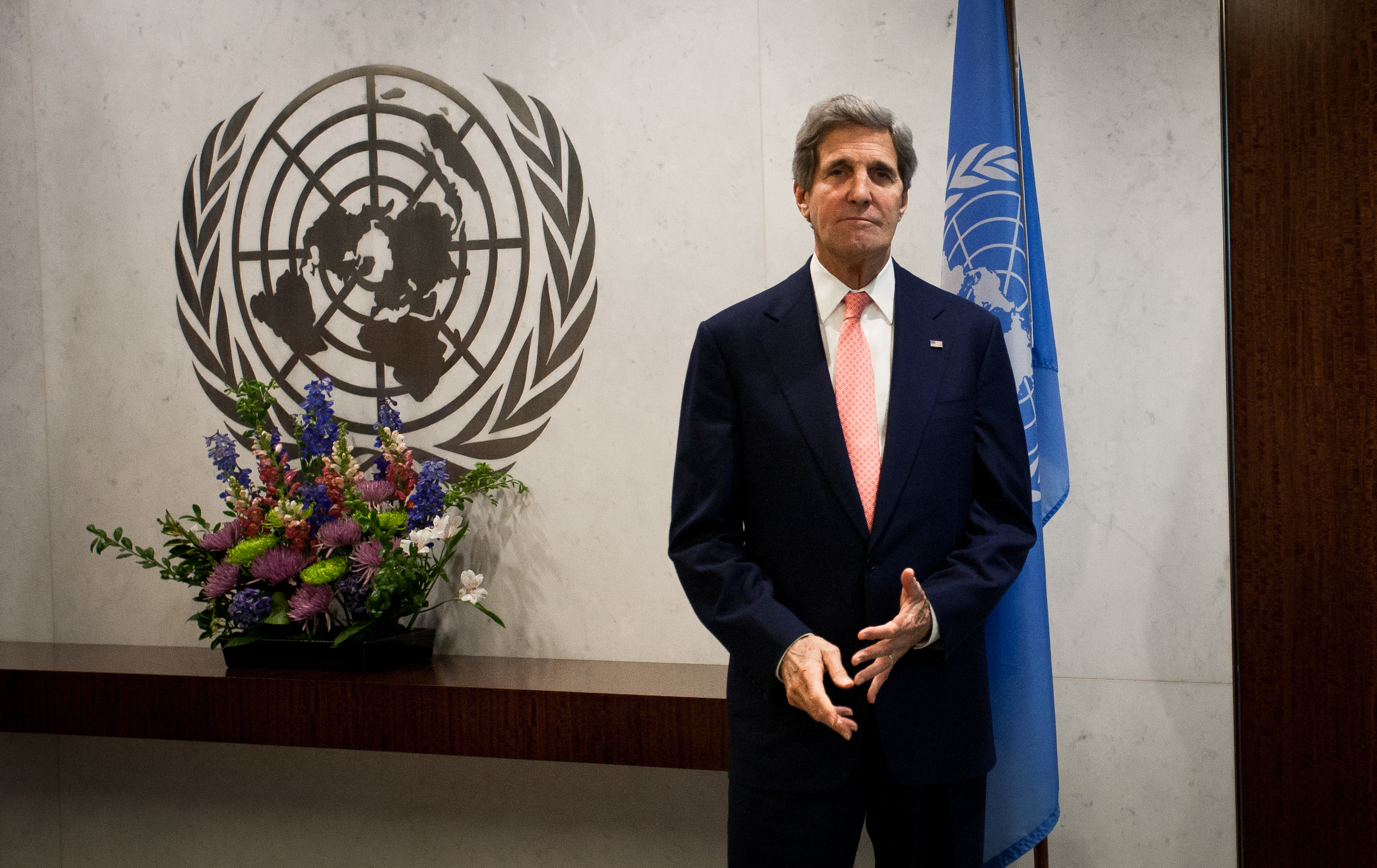 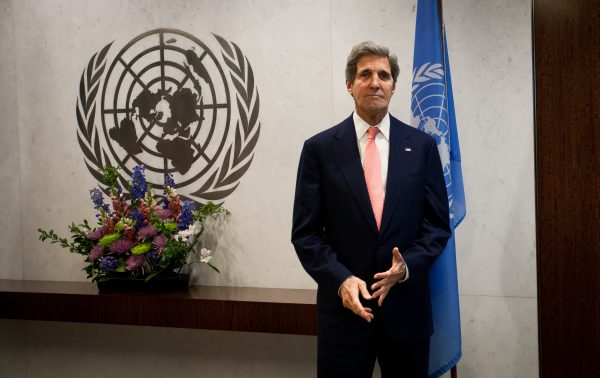 Ever since September 2013, the day Secretary of State John Kerry signed the United Nations Small Arms Treaty, I have been bothered by the complete disingenuous concern he presented and outright lies he told to those gathered to witness the signing, and the American people. Here’s the video of the signing and his remarks.

The first thing I thought of was that this is a former senator who is signing a three inch document, which I’m sure he has never read. This is the disingenuous part of what he is doing.

Second, in discussing what the treaty is not, he declares “This treaty will not diminish anyone’s freedom. In fact, the treaty recognizes the freedom of both individuals and states to obtain, possess, and use arms for legitimate purposes. Make no mistake, we would never think about supporting a treaty that is inconsistent with the rights of Americans … to be able to exercise their guaranteed rights under our constitution.”

I would have to ask him for the specific citation on the specific page for how he can claim these things. I’m sure he wouldn’t be able to do it.

However, in January, William F. Jasper wrote at The New American:

The UN Arms Trade Treaty was written in secret by the Obama/Hillary Clinton State Department, along with Russia, China, France and Britain. Not exactly a lineup of champions of liberty. What does it actually say?

Article 3 of the treaty places UN prohibitions on “ammunition/munitions fired, launched or delivered by the conventional arms covered under Article 2.”

Article 4 puts all “parts and components” of weapons within the scheme.

Several places in the treaty text, including Article 5, require all countries to “establish and maintain a national control system, including a national control list.” Moreover, it declares, “Each State Party is encouraged to apply the provisions of this Treaty to the broadest range of conventional arms.”

Article 5, Section 4 says each State Party “shall provide its national control list to the Secretariat, which shall make it available to other States Parties.” Which means our federal government will provide the guns and ammo registration list to the UN, which will provide it to Russia, China, Cuba — any and every State Party that wants it.

Do you get that? There’s a national control list. We might reference it as a national gun registration list. This will not only be provided to the federal government, something they have been given no authority over, but will also be provided to our enemies abroad, including the United Nations (Yes, friends, I do not consider the UN to be the friend of the United States).

Finally, don’t forget that the push is on for microstamping of ammunition (recall Article 3 above). Despite their claims, they are looking to control the flow of ammunition.

For more on what this has looked like in history, I highly recommend Stephen P. Halbrook’s excellent work Gun Control in the Third Reich: Disarming the Jews and “Enemies of the State.”