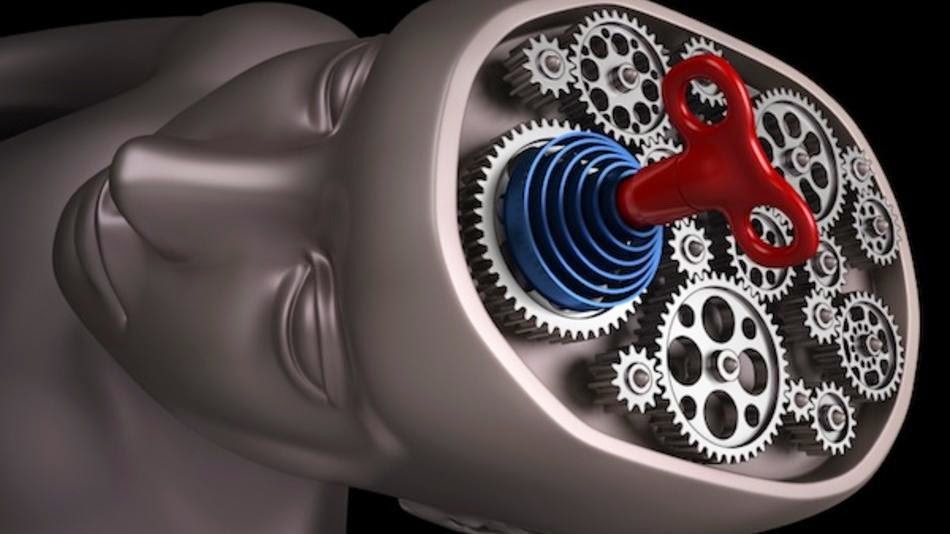 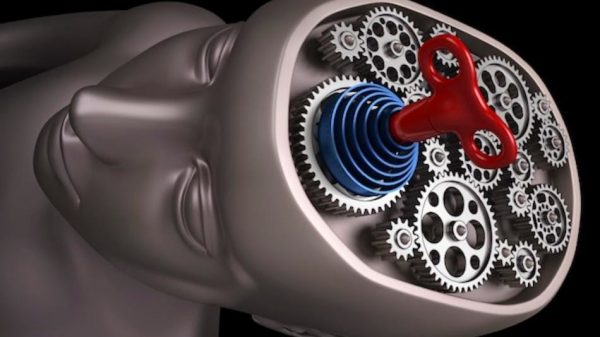 “Since the dawn of time, the most powerful groups in every society have practiced forms of mind control on populations. They determined it was necessary. Eventually, they decided it was their most important job. Convincing the masses that a fabricated reality is Reality…that task requires formidable mind control.” (The Underground, Jon Rappoport)

DARPA, the technical-research arm of the Pentagon, is leading the way in a mission to program the human brain.

In a word, everything.

Here is a DARPA release (5/27/14) on the upcoming “brain-mapping” plan, in accordance with Obama’s initiative aimed at “preventing violence through improved mental health”—otherwise known as Clockwork Orange:

Here’s another DARPA quote. This one lays out the foundation for the mission:

“…The program also aims to take advantage of neural plasticity, a feature of the brain by which the organ’s anatomy and physiology can alter over time to support normal brain function. Plasticity runs counter to previously held ideas that the adult brain is a ‘finished’ entity that can be statically mapped. Because of plasticity, researchers are optimistic that the brain can be trained or treated to restore normal functionality following injury or the onset of neuropsychological illness.”

Neural plasticity: the idea that brain activity is always changing and, therefore, can be externally molded by operators to fit a conception of “normalcy,” whatever that is, whatever “authorities” decide it is.

In the long run, this has nothing to do with “recovery from brain injuries.” That’s the cover story. The real goal is programming the brain to fit certain parameters of functioning.

“Plasticity is an intrinsic property of the human brain…The challenge we face is to learn enough about the mechanisms of plasticity to modulate them to achieve the best behavioral outcome for a given subject.”

“Modulate them.” “Achieve the best behavioral outcome.” Who defines that? Obviously, not the individual.

Notice the point of view: intervention is a given.

The brain will not be allowed to function on its own.

Behind all brain research lies that premise.

It’s no surprise that, in this technological age, the preferred method of mind control would involve an invasion by “experts.”

There are many, many brain-research professionals, and millions of laypeople, who believe that “intervention” is justified because it “corrects a chemical imbalance” in the brain. This is a myth.

Dr. Ronald Pies, the editor-in-chief emeritus of the Psychiatric Times, laid the myth to rest in the July 11, 2011, issue of the Times with this staggering and stark admission:

“In truth, the ‘chemical imbalance’ notion [of mental disorders] was always a kind of urban legend — never a theory seriously propounded by well-informed psychiatrists.”

No, intervention is all about brain control, not brain health.

And “neural plasticity,” contrary to the official propaganda, is no great discovery. Any human can change his own brain readout patterns by the simple act of thinking.

Of course, researchers make no real distinction between random ideation and consciously chosen mental actions. If they did, they would immediately see that human beings can voluntarily make changes to their own brain activity. No laboratory experiments, no chemical or bio inputs, no externally applied electrical “insertions.”

There is a much bigger problem here. A problem that must remain a secret.

If a human being, through conscious and voluntary thought, can change his own brain activity…who is doing the changing?

Who is outside the brain influencing it?

Who is “human being?”

The fact is, the individual non-material being (you) changes brain activity all the time. The brain is eminently built to allow this to happen across a very wide range of possibility.

What DARPA’s program entails is altering that fundamental relationship between you and your brain. That’s the bottom line.

The alteration will throw up roadblocks. It will shrink the sum of what your brain can do.

It’s the gateway to a controlled society.

And it’s perfectly understandable that this project would come from DARPA, which is an arm of the Pentagon, which is the foremost proponent of “military thought” in the world.

The military is interested in, and devoted to, the issuing of commands and obedience to those commands. Stimulus, response.

The military vision of society is: define the functions of each citizen, coordinate those functions to produce overall “harmony through obedience.”

Since this is the true definition of insanity, and since it is impossible to secure, over the long-term, enough voluntary cooperation to build such a civilization, the target is the brain.

Train the brain, train the collective.

Consider this analogy for you, a non-material being, and your brain, and what the objective of programming is:

The rider and the horse. Previously, the rider took his horse far and wide. The rider went where he wanted to go. The horse was willing. But then something happened. The horse was altered, rebuilt. Now he could only move a mile in any direction from his starting point. At the boundary, he stopped. He turned around and returned home. That was the rule. The rider of course wanted to go farther. But the horse was no longer capable.

The “plasticity” of the horse was reduced.

The horse was now normal.

Jon Rappoport is the author of two explosive collections, The Matrix Revealed and Exit From the Matrix, Jon was a candidate for a US Congressional seat in the 29th District of California. Nominated for a Pulitzer Prize, he has worked as an investigative reporter for 30 years, writing articles on politics, medicine, and health for CBS Healthwatch, LA Weekly, Spin Magazine, Stern, and other newspapers and magazines in the US and Europe. Jon has delivered lectures and seminars on global politics, health, logic, and creative power to audiences around the world. You can sign up for his free emails at www.nomorefakenews.com.