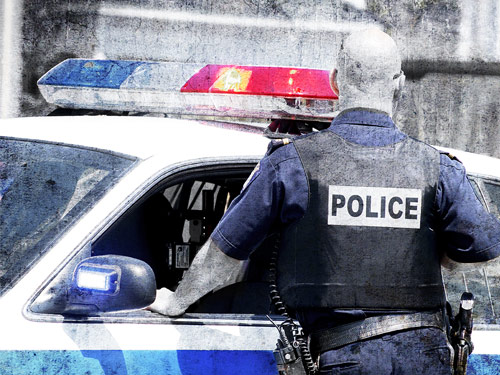 The Congressional hate crimes statute already considers a hate crime to be any criminal offense against a “person or property motivated in whole or in part by an offender’s bias against a race, religion, disability, ethnic origin or sexual orientation.”

Now the Daily Mail is reporting that in the wake of the shooting of two NYPD officers following weeks of tense nationwide police brutality protests, the National Fraternal Order of Police want killing a police officer to be officially added to the federal hate crime statute.

White House Press Secretary Josh Earnest said when asked about the initiative it was ‘something that we’ll have to consider.’

In the meantime, there’s still no word on when — or even if — the federal government is going to start keeping data on how many citizens are shot by police officers in this country each year.