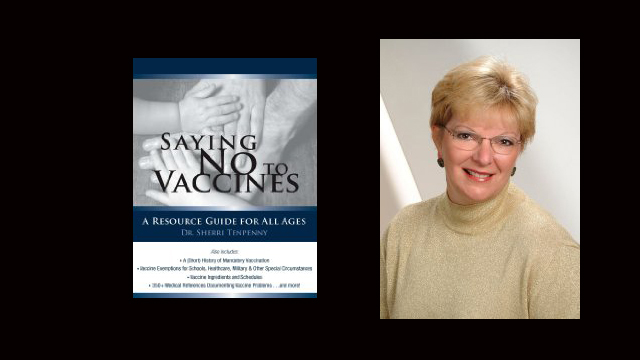 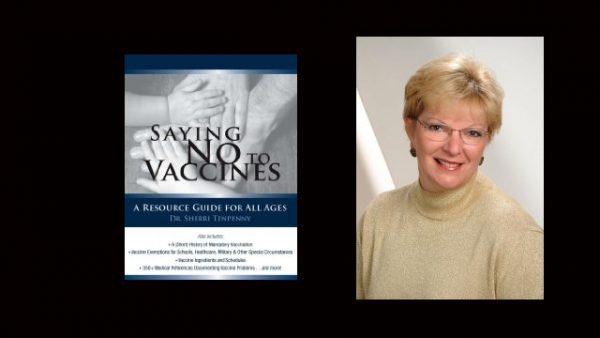 Fresh on the heels of Australia’s government effectively silencing criticism of vaccines and the promotion of homeopathic benefits, it appears a heated social media campaign has been launched to stop Dr. Sherri Tenpenny from stepping foot in Australia. Why – because she has talked about the damaging effects of vaccines. It turns out, she is set to give six seminars in March, along with a homeopath, on parenting healthy babies.
Coincidentally, last year, the Australian Vaccination-Skeptics Network was literally forced to insert the word “skeptics” into their name. They also lost their charity status “after concerns it could negatively affect children’s health.”

In yet another odd occurrence of timing, in November, Californian pick-up artist “dating guru” Julien Blanc had his visa cancelled during a speaking tour in Australia. To paraphrase simply, it was for hate speech, or promoting dangerous behavior toward women.

The concerted effort to stop Tenpenny from speaking claims that this isn’t about free speech, but an endangerment to public health. There is also a pattern of fear that the vulnerable, naive, confused or uneducated parents might accidentally believe Tenpenny’s words against their will, act on it and babies will die. That somehow the public needs protection from her words. There are also slurs of half-baked, crazy, fundamentalist, dangerous, extremist, and cult leader.

For taking the view that vaccines cause harm and attempting to speak in Australia, Tenpenny gets multiple slam pieces in the press like Australia’s Daily Telegraph, a “Stop Sherri Tenpenny from entering Australia” Facebook page, blog posts like that of “Reasonable Hank,” not one petition to refuse her visa, but two, and a hashtag: #StopTenpenny.

There is also this lopsided media piece:

Apparently, Dr. Sherri Tenpenny is a powerful figure to warrant such a rousing onslaught. Until today, this writer did not realize how dangerous words are, versus loaded injection needles. Words that have such power to take down Australia’s entire public health security that they must fall upon government intervention to save “ignorant” ears, as the campaigners claim.

Not only is there quite the liability-free, free speech advantage for giant pharmaceutical companies working in tandem with governments and influencing research and media with sponsorship – but there is also the possible advantage of social media bot technology. Auto-responder bots that pick up when there is online vaccine criticism.

This was featured in the movie Bought and you read more at this post.

So we created a social media bot that searches conversation strings in all social media for these conversations…the bot then posts the fact that they are false and links them to the “real” data showing that vaccines are safe and don’t cause autism. So this is just one example of how we can use Big Data and bots to affect social change for good.

Dr. Tenpenny’s response to all the press?

Australian press has labeled me a "public health menace." Their country of 23M isn't allowed to know the truth about…

Posted by Dr. Tenpenny on Vaccines and Current Events on Sunday, January 4, 2015