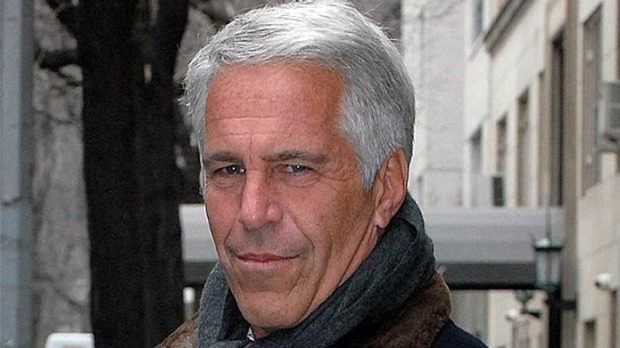 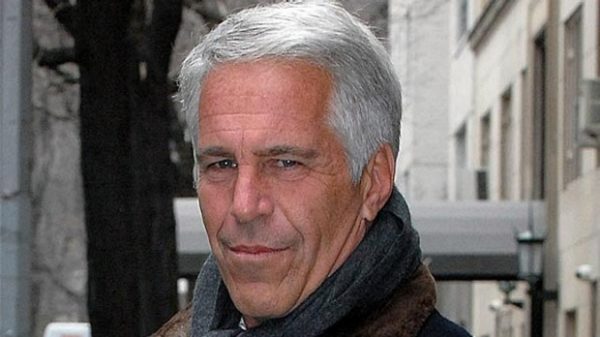 A new lawsuit has revealed more details about former President Bill Clinton’s friendship with a fundraiser who was later jailed for having sex with an underage girl – including the fact that Clinton’s name was listed in the man’s phone book 21 times.

In the civil lawsuit complaint, Virginia Roberts alleges that she was used as a sex slave by billionaire hedge fund manager Jeffrey Epstein. She claims Epstein made her have sex with his political and business contacts, including on three occasions with British royal, Prince Andrew. The lawsuit also reveals Clinton took multiple trips between 2002 to 2005 to the billionaire’s private island in the Caribbean, where underage girls were reportedly kept hidden away.

Clinton severed his connections with Epstein once allegations over his illegal behavior surfaced and he was arrested back in 2005. Court documents indicate numerous phone numbers leading back to Clinton and his adviser Doug Band, though there is nothing to suggest the former president is linked to Epstein’s crime or that he did anything wrong.

RT asked Dennis Hof – owner of the Moonlite Bunny Ranch brothel in Nevada, who knows Clinton – if there was any way the former president was unaware of what Epstein was doing.

“I don’t believe it’s possible,” Hof told RT’s Ben Swann. “It’s amazing this happened and came to light. I don’t think Bill Clinton would ever want to be involved with any underage girl, but the fact that it is happening in front of his eyes – and the Secret Service guys didn’t do anything about it – is shocking.”

The new complaint seeks to expand an ongoing lawsuit related to the prosecutor’s handling of Epstein’s case, and lawyers for Virginia Roberts floated the possibility of subpoenaing Clinton because he “might well be a source of relevant information” about Epstein’s activities.

The rape allegations first came to light in 2005, when Palm Beach police acted on a complaint from the parents of a 14-year-old girl who told them that a wealthy older man might have had inappropriate sexual contact with her. The girl – and other teenage girls as well – said a friend had arranged for them to visit the home of the man, identified as Epstein, and give him massages, usually in their underwear. In exchange, the girls received cash. Most the girls said Epstein masturbated during the massages and a few said he had penetrated them with his fingers or penis. The girls were paid $200 or more.

Those allegations – after attempts by Epstein’s lawyers to discredit the girls and a reluctance to pursue the case on the part of the local district attorney’s office and the Justice Department – eventually led to Epstein’s conviction. He was sentenced to 18 months in prison for soliciting an underage girl for prostitution. He served 13 months in jail, and his name was added to the list of registered sex offenders.

While Clinton was never asked for a statement on the matter, lawyers obtained Epstein’s computerized phone directory, which included “e-mail addresses for Clinton along with 21 phone numbers for him, including those for his assistant (Doug Band),” according to a court filing.

“I give Bill Clinton a little bit of a pass,” Hof said, “because [Epstein] had other parties after this all happened, and who went to them? [George] Stephanopoulos, Katie Couric, Woody Allen – which is not a good sign, I guess – [and] Chelsea Handler. So it could be possible that Clinton did not know about this, but it’s hard to believe.”

Epstein’s own lawyer, Alan Dershowitz, who fought the original lawsuit, is also named in the new suit for allegedly sleeping with underage girls. Dershowitz has denied his involvement and has threatened Roberts’ lawyers, Paul Cassell and Bradley Edwards, with disbarment.

“How does a lawyer rely on the statement of a woman who is a serial perjurer, serial liar, serial prostitute, and bring charges against somebody with an unscathed reputation like me without even checking?” Dershowitz said, according to CNN.

Dershowitz also dared the now-30-year-old plaintiff to make a public statement so that he could sue her for defamation.

Journalist Kambiz Shabankare, who has covered sex trafficking around the world, told RT that Dershowitz’s behavior is troublesome.