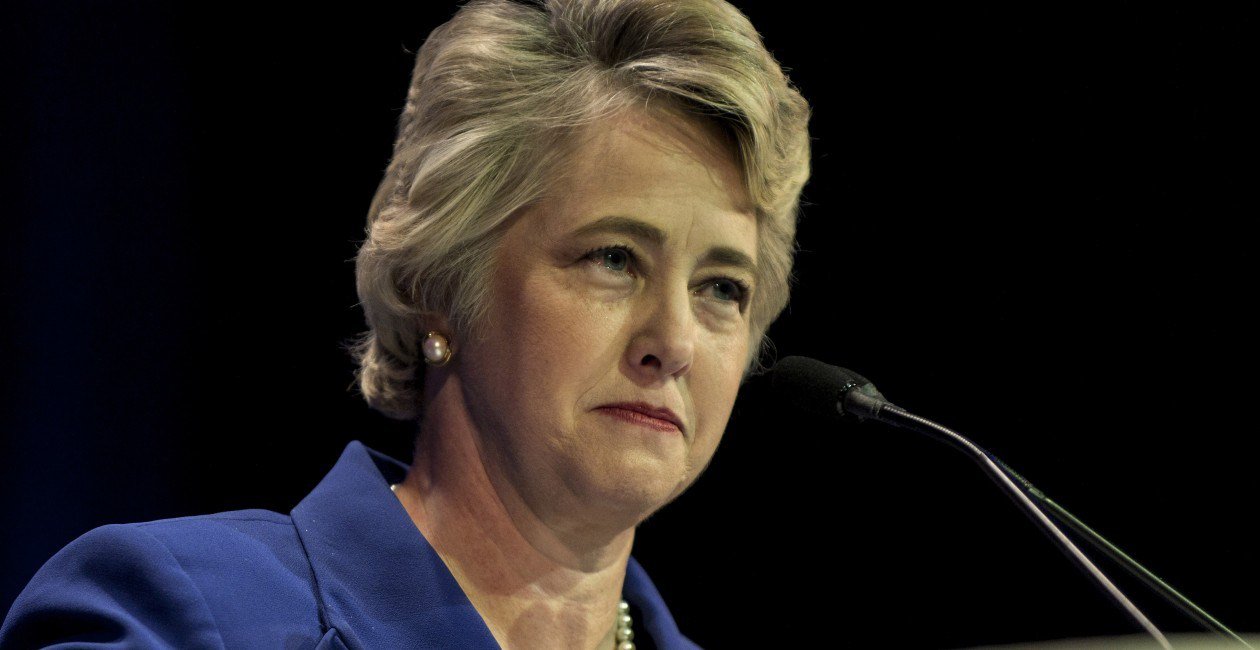 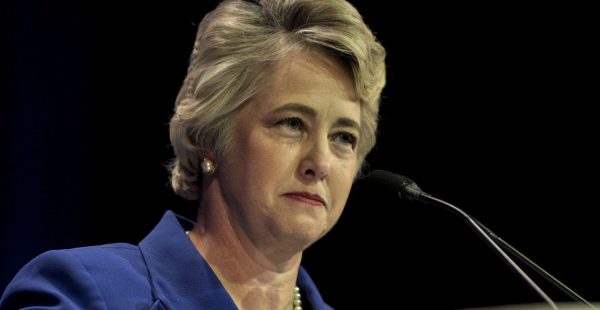 Houston’s Lesbian Mayor Annise Parker is at it again after standing down on subpoenaing pastor’s sermons. We had not heard from her for a few months after she got blasted by pastors and the public following the City Council’s attempts to push through an unlawful “bathroom bill” and the city attorney’s attempts to manipulate signatures in a petition against their illegal actions. However, that has changed. Now she is claiming that the pastors have no right to a jury trial and is calling for a “special master” to investigate.

Though the city withdrew its subpoenas of the pastor’s sermons, something that the pastors called a “head fake,” it has now begun to submit several motions to the court. Among those motions is a request that the state district court not allow the pastors a jury decision and leave the final say in the hands of a single judge.

The plaintiffs pointed out they submitted a timely demand for a jury trial and paid the fee, and therefore are entitled to a jury decision under the Texas Constitution.

They continued: “If the plaintiffs prevail on their claims, then not only is the mayor’s so-called Equal Rights Ordinance temporarily suspended, but the Houston City Council will be required to immediately convene and reconsider whether to repeal the ERO in its entirety. Council’s failure to do so then triggers a duty on behalf of the city to order an election and allow the registered voters of Houston [to] vote on whether the ERO should be repealed or not.”

The city also told the court it wanted a ruling that a special master would be appointed to hear evidence, keeping it out of the hands of a jury or a judge.

“Given the complex and technical nature of the issues presented in this lawsuit, and the difficulty of applying the various legal requirements to plaintiffs deficient but voluminous referendum petition, defendants ask this court to appoint a special master.”

A hearing has now been scheduled to review the city’s motions. However, that isn’t stopping pastors from speaking out.

One of the pastors who was targeted by the mayor and city council, Steve Riggle, has issued the following statement to city council members.

I have just been informed that the legal team representing the city of Houston in the legal action regarding the referendum on Mayor Parker’s ERO is asking the judge to deny the citizens of Houston the right to a jury trial. In addition to taking away the constitutional voting rights of over 1 million people in Houston, the mayor is now attempting to take away our constitutional right to a jury trial. You are implicated in her decision since you officially represent the city of Houston.

I respectfully request a direct answer from you as to your position on this … DO YOU SUPPORT THE MAYOR IN HER ATTEMPT TO TAKE AWAY THE RIGHT OF THE PEOPLE TO A JURY TRIAL? YES OR NO … I am asking you to make a public statement regarding your position at the council meeting tomorrow.

As a citizen of Houston for over 30 years and a community leader, I feel our city has suffered enough national embarrassment over this issue when what we have asked for all along is to simply let the people decide. It seems as if the city didn’t learn anything from the national outrage over the subpoenas issued to pastors in our community by Mayor Parker and City Attorney David Feldman. What will happen when our city and the nation finds out that now the mayor will not allow this trial on her actions to subvert the right of the people to vote to be decided by a jury? There comes a time when all of you who serve on this elected council need to stand up and let your voice be heard that you will no longer allow this mayor to subvert the right of the people in pursuing her personal agenda. THAT TIME IS NOW!

If you recall, a firestorm of national proportions broke out following the news of what the City was doing against the pastors. The fact that this degenerate, lesbian mayor calls the bathroom bill “personal,” indicates that she is not mentally fit for office and needs to be removed from office and dealt with lawfully.

Pastors from across the country gathered at Grace Community Church in Houston for I Stand Sunday shortly after the mayor’s attack on the pastors and Dr. Ed Young warned Parker, “Don’t mess with the pulpits of America.”

People from across the nation and around the world sent Bibles and sermons to Mayor Parker’s office to show solidarity with the pastors against the unlawful actions of the city.

Though the city claimed the signatures of the petition were never validated, the city secretary, Anna Russell, said in a deposition that she validated all the signatures necessary for the issue to be placed on the ballot in November so the people could vote on it. Russell, who has served Houston for more than 40 years, had only examined about one-third of the signatures submitted because the minimum had already been reached. However, the city attorney told her he had invalidated most of the signatures and Russell revised her report to add his statement.

Russell said, “As of July 27, 2014, the number of qualified city of Houston voters, who signed the petition, had been verified with a margin of error.”

Alliance Defending Freedom has been representing the pastors in the case and will continue to do so. ADF attorney Andy Taylor said of the city and that mayor that they “ought to be ashamed of themselves.”

“Our clients have a constitutional right of free speech, of freedom of religion, freedom to petition government for redress,” he said. “It’s absolutely unbelievable that the mayor in her zeal to defend a ‘gay-lesbian’ ordinance would trample the voting rights of over a million people in Houston.”

And citizens have the right to a trial by a jury of their peers as the Sixth Amendment guarantees.

In all criminal prosecutions, the accused shall enjoy the right to a speedy and public trial, by an impartial jury of the State and district wherein the crime shall have been committed, which district shall have been previously ascertained by law, and to be informed of the nature and cause of the accusation; to be confronted with the witnesses against him; to have compulsory process for obtaining witnesses in his favor, and to have the Assistance of Counsel for his defence.

The motion by the city and the mayor should be dead on arrival.