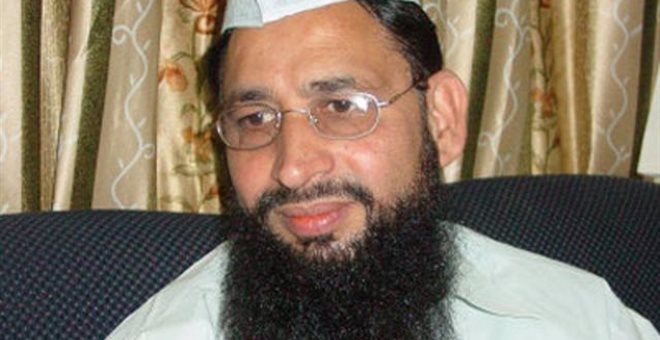 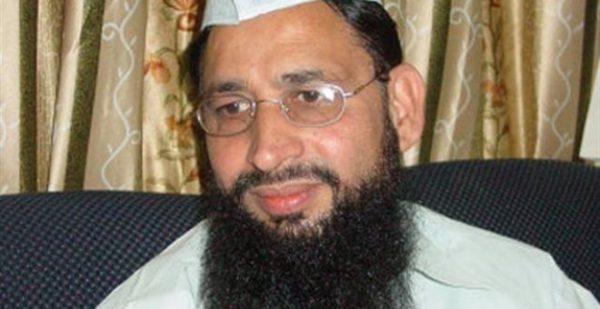 A large number of foreign press sources are reporting that a “reward” has been offered to the Charlie Hebdo gunmen. Haji Yakoob Qureshi of the Bahujan Samaj Party (India) has offered a reward of “Rs 51 crore” to the attackers. Upon doing a bit of research, I found his offer translates to over 8 million U.S. Dollars.

Qureshi, a prominent national political figure in India, offered these gunmen a prize of $8,116,363.06 to be exact. The standard Indian currency is the “rupee.” A “crore” represents 10 million. So “Rs 51 Crore” means 510 million rupees (51 x 10 million) which turns out to be a substantial amount of money with our current exchange rates.

The BSP leader, after the attack, praised the attackers and declared a prize of Rs 51 crore for them. The politician had also courted controversy in 2006 when he shot to limelight after he announced a similar prize money for anyone who would kill the Danish cartoonist who drew a caricature mocking the Prophet.

This time too, Qureshi has announced to reward the Paris attackers with the same amount for attacking Charlie Hebdo’s office.

Heavily armed men shouting Islamist slogans stormed the Paris headquarters of a satirical weekly on Wednesday, killing 12 people in cold blood in the worst attack in France in decades.

The News Minute is reporting that an attorney named Shehzad Poonawala has filed a complaint with the Director General of Police.

So what does Qureshi have to say in his defense?

“I am ready to pay the money if they come and demand the declared reward.”

What defense? He doesn’t seem to be concerned.

He doesn’t have any respect for Indian law or law enforcement. In his eyes these savage murders were justified by Islamic law.

This is simply the full idiocy of Islamic thinking on display. Yet, our Muslim in Chief hesitates to label this sort of behavior as “Islamic” because he still clings to the leftist lie that Islam is about peace.

Islam isn’t about peace. In the eyes of the world’s devout Muslims these gunmen did them all a favor and some, like Qureshi, are just begging them to come accept their reward.