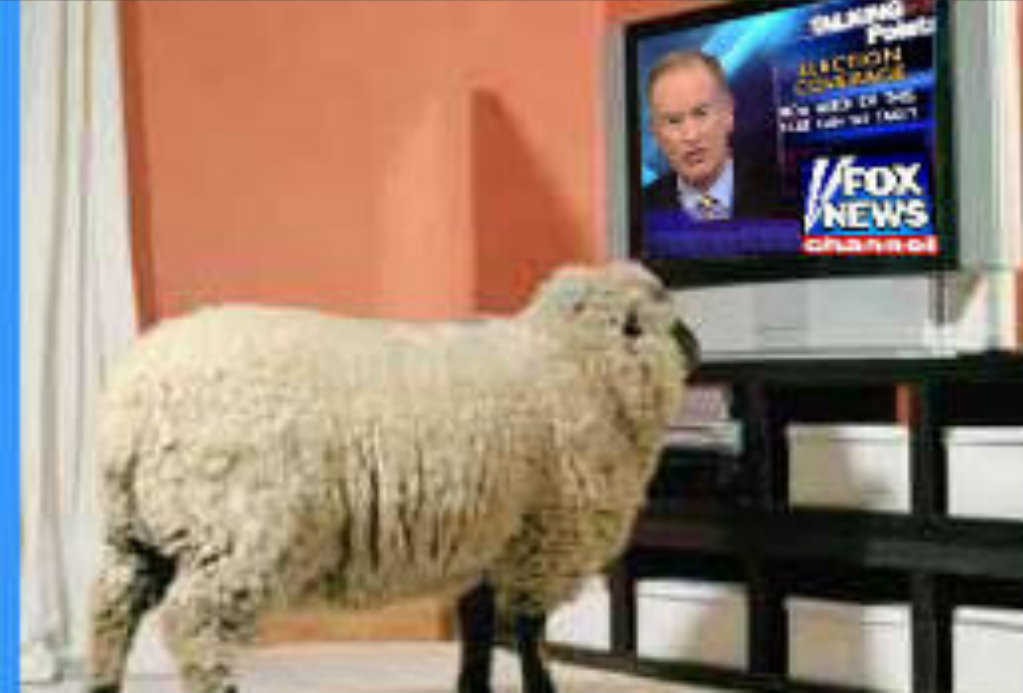 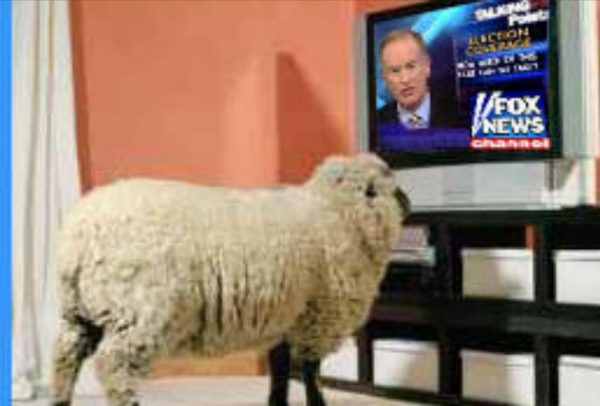 This article comes with a black box warning: If you watch mainstream media news, you are likely going to die because you will delay preparing for the inevitable.

Mainstream Media States Everything Is Awesome

While sitting in the doctor’s waiting room, I was subjected to watching Fox News. By golly, that was the placebo that I needed to start feeling better. All the way through the broadcast is was one steady stream of rosy facts about America’s economic recovery. I was so inspired, I thought I should call a financial planner and have him open an account with Merrill Lynch. And then I woke up. The mainstream media’s propaganda approach to convincing the public that “happy days” are just around the corner has a decided agenda. Do you remember the grade B movie, Mars Attacks? As the aliens were leaving their craft in Pahrump, NV, they were saying “don’t be afraid, we come in peace” as they were shooting death rays at anyone in their sight. This is what the mainstream media is doing as they are saying “America is financially healthy again”.

The bankers need for you to leave your money right where it is in the stock market, in the bank and in your retirement account because they have targeted everything of value that you own. We are going to awake one morning and it is going to be all gone.

One of the rosy numbers that American economic apologists point to is the growth in the stock market. However, the growth in the Stock Market has nothing to do with mainstream America. One percent of the investors, on Wall Street, make about 80% of the money. Even Goldman Sachs acknowledges this. “From Goldman Sachs:

Elizabeth Warren, the presumed replacement for Hillary Clinton, if the Clinton scandals (the latest is Bill’s pedo scandal) continue to grow, is positioning herself to be the champion of the people. She is citing real data which makes it sound like she is America’s next “Robin Hood”. In a recent speech, Warren said “100 percent of increased wealth and income over the last 32 years has gone to the top 10 percent”. Then she uses the “I defend the common man strategy”, to attack her potential political adversaries, the Clinton’s, for supporting bad economic policies. The Wall Street Journal, meanwhile, said the speech was both “a lesson in progressive economic theory” and “loaded with “not-terribly-veiled references to Hillary Clinton” and contained attacks on Bill Clinton’s record as president.”

The Bankers Employ a Two-Pronged Strategy

The approach here by the bankers is obvious. the first strategy is targeted at those in the cognitive dissonance crowd, they will buy into the MSM messages that “happy days are here again as we Americans are going to continue to be targeted with a false message of hope.

For the 30% of the country that is somewhat awake and does not trust its government, the bankers are employing the Robin Hood strategy and it is being carried by Elizabeth Warren. Warren is promising reform, “change we can believe in”.  And we know how well that worked.

Both strategies are very dangerous because they can keep Americans from preparing for the economic collapse which is undoubtedly coming, a collapse which nothing can be done to stop.

Americans need to be diverting all of the assets to life-support in the form of food, water, water treatment, waste management, guns and ammunition and gold. Any person who hesitates to prepare is probably dooming themselves and their family. If it is a life-threatening event to listen to politicians like Warren or to watch and believe any story on the economy in the corporate controlled media.

Act Now, the Figures Do Not Lie

The American economy is living on borrowed time through the infusion of massive amounts of “printed out of thin air” cash being printed by the Federal Reserve. Anyone with an IQ above room temperature knows that the inevitable economic crash is looming on the horizon. The national debt is $18 trillion dollars and that is the good news. The unfunded liabilities debt (e.g. Social Security, Medicare, etc.) is estimated to be $240 trillion dollars. Finally, the derivatives debt that average citizens have been saddled with the burden of paying off through the infamous bailouts is now estimated to $1.5 quadrillion dollars. With the most optimistic estimates that the world’s GDP is far less than $100 trillion dollars, it does not take a rocket scientist to figure out that the ability to pay off the debt through taxation and the endless bailouts is simply not possible. With these kind of economic numbers, there is no recovery.

The Federal Reserve and their colleagues know that the crash is coming. Your home, your pension, your bank account are all at risk when, not if, the crash comes. Therefore, the Federal Reserve, since 2012, has spent an estimated $40 billion per month buying off mortgage backed securities in anticipation of the crash. After the crash, hard assets such as gold, homes, office buildings and shopping malls will be valued assets in a post-dollar world.

In short, if you watch television, you could die.

It is 30 seconds to midnight!