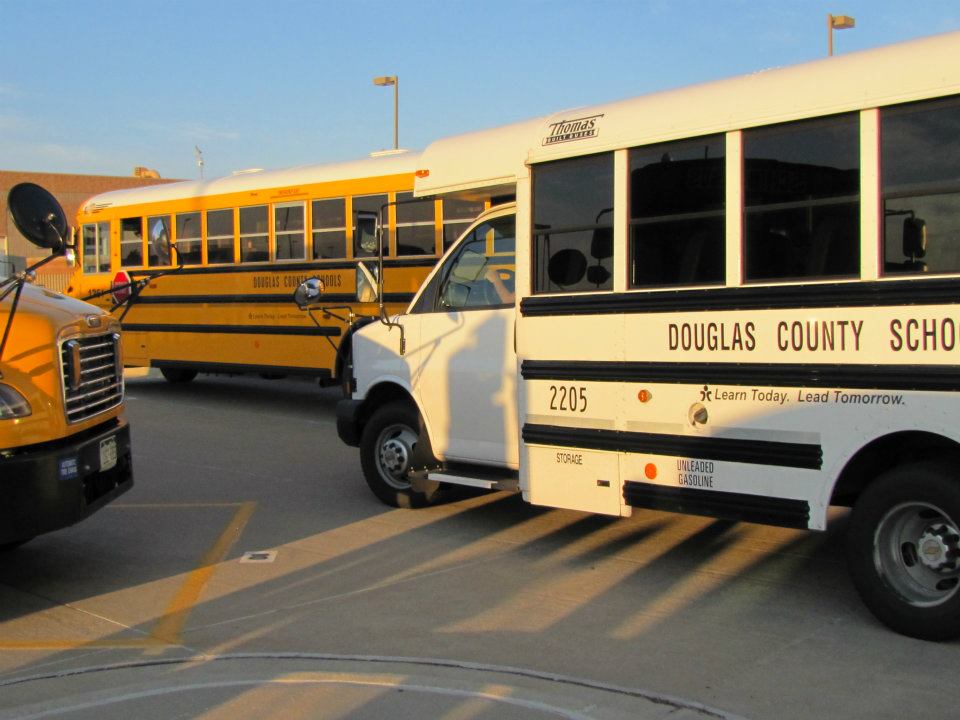 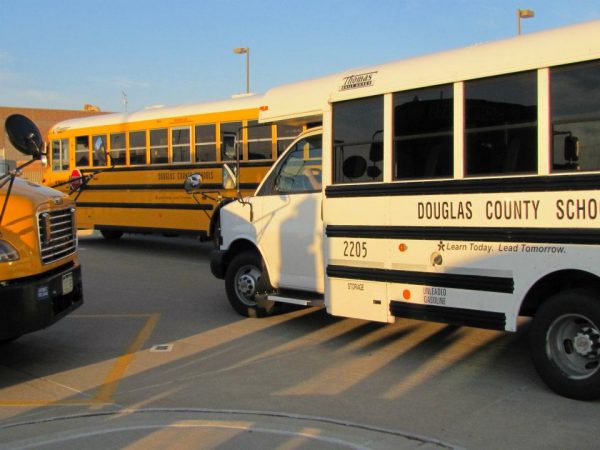 A school district in Colorado is coming under the wrath of the community for telling school girls that they may have to submit to sharia-compliant rules regarding covering their heads and ankles on a field trip to a Muslim mosque.

According to WND, Douglas County School District confirmed that such Islamic law will be enforced on the trip.

Rocky Heights Middle School (RHMS) Principal Mike Loitz appeared on January 6, 2015 on KNUS 710 radio and was interviewed about the trip.

Peter Boyles of KNUS reported on the rules the school system issued to students in order to notify parents, which were as follows:

The world religions field trip is next Tuesday, January 13. We will be visiting the Denver Mosque, the Assumption Greek Orthodox Cathedral, and the Rodef-Shalom Synagogue. We will then eat lunch at Park Meadows Food Court. Students must either bring a sack lunch or money to purchase lunch at the food court.

THERE IS A DRESS CODE FOR THIS TRIP: All students must wear appropriate long pants. Ankles must be covered. Girls must bring wide scarves or hooded sweatshirts for the mosque.

“Islam dictates many, I believe – personal belief – repressive practices against women and Islamophobia will trump women’s rights,” Boyles said. “Animal rights every time, and the environment. That’s their belief – that’s wonderful. But don’t apply it to public school kids.”

He also went on to talk about the difference of visiting a place of worship on one’s own initiative and comply with the rules versus a school requiring students to comply.

After a firestorm had erupted over forcing girls to submit to sharia, the school thought it best to provide a statement of clarification.

“For the past ten years, RHMS seventh-grade students take a social studies course that is partially focused on world religion,” the statement reads. “In the Douglas County School District (DCSD), we provide authentic learning experiences to all students. We teach students how to think, not what to think.”

So, if the school district is trying to teach students how to think and not what to think, why is there an imposing of sharia on these girls?

“The social studies course includes a voluntary field trip to a Greek Orthodox Church, a Jewish Temple, and a Mosque. As with any field trip, our students and families are offered the choice to participate in the field trip – it is not mandatory,” the statement continued. “If the decision is made to not participate in a field trip, alternative educational opportunities are provided. This is true for any DCSD field trip, including the RHMS world religion field trip. Students who choose to attend the RHMS world religion field trip are expected to respect the dress code of the host facility, but again, they may choose not to participate. Information shared with RHMS parents stated: “All students must wear appropriate long pants. Ankles must be covered. Girls must bring wide scarves or hooded sweatshirts for the mosque.”

Additionally, the school said that the course is not part of Common Core and stated that Common Core “does not include social studies.”

It is true that the trip is voluntary and not mandatory. However, Islam has been making advances into America’s public schools and the ideology of Islam is poisoning the minds of our young people. Why is it that Americans must make way for Islam, but it will not make way for America?

Here’s just a sampling of stories over the past year where Islam is making inroads in the public schools of America:

Additionally, designated terrorist group Hamas-CAIR forced observance of Islamic Holidays in Maryland schools in 2013. Students in Kansas were met with the five pillars of Islam on their first day of class in 2013. In the same year, Hamas-CAIR blasted the handing out of permission slips for Bible study classes, which took place off campus while at the same time putting pressure on Dearborn Public Schools to implement a policy which fully accommodates student-led Islamic prayer in all the schools, as well as unexcused absences for students who leave early on Fridays for Jumu’ah prayers.

Pamela Geller wrote concerning this issue, “The subjugation and oppression of women are enshrined under the sharia. Young school girls should not be forced to “respect” a dress code that represents honor violence, female genital mutilation, forced marriage, child marriage, et al…. The islamization of our public schools is well-documented in my book Stop the Islamization of America: A Practical Guide to the Resistance.”

On Sunday, Pamela Geller highlighted the fact that Selena Gomez and her friends visited a mosque in Abu Dhabi and enjoyed themselves, laughing and even taking pictures. They all had on Islamic garb and in one of the pictures, she is seen lifting her burka and showing a bare foot and ankle. For this she was labeled as “disrespectful” because she violated the rules that forbid, “displays of interpersonal affection…exposing skin and openly laughing.”

As I often encourage parents, take your children out of the public indoctrination centers where they won’t even be exposed to this nonsense. Teach them the law of God in your own home and equip them to be those that honor the Lord. You can even begin your homeschool journey at no cost if you have children K-5. If you want to stop the islamazation of America’s children, start in your own home.