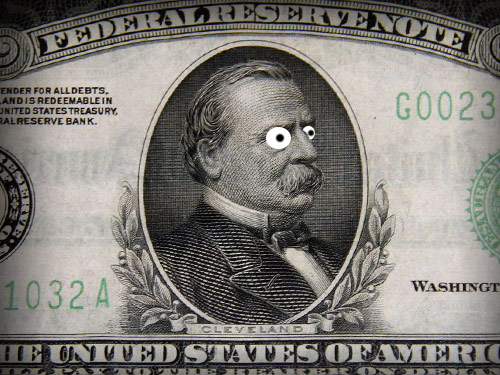 More than $7.5 trillion has been added to the national debt under Obama with two years to go — which is somehow even worse than the $4.9 trillion added under both George W. Bush terms combined (the majority of which were post-9/11).

Here’s what it looks like the way the Treasury is breaking down current figures:

Nice how they throw around the phrase “Debt Held by the Public,” isn’t it?

If this entire story looks like made-up gobbledygook fiction figures, that’s because these numbers are almost too big to truly fathom.

As they just keep piling more numbers on, it’s going to start to hurt worse than that time you tried to memorize Pi in middle school. In fact, we should probably just stop thinking about it now before our brains literally begin to ache.

Disclaimer: The Daily Sheeple cannot be held responsible for any consequences such as brain ache or middle school flashbacks arising from stories on how ridiculous America’s national debt has become under Obama, a guy who was apparently brought in specifically to foment discord amongst the average citizenry while maintaining the status quo for his Wall Street overlords