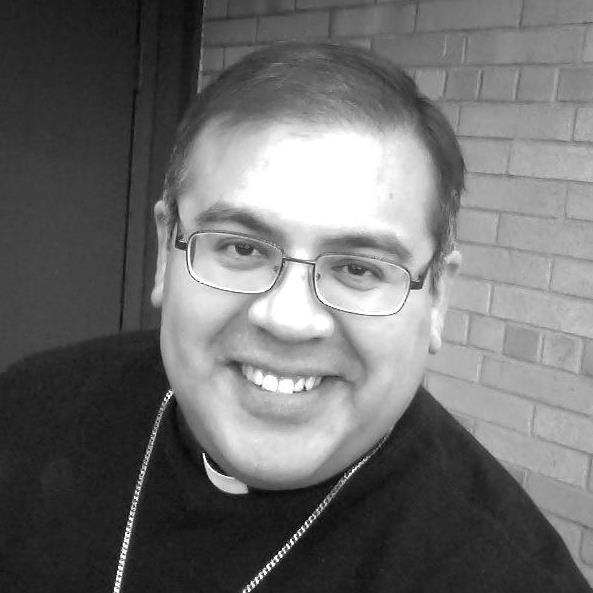 All the religions of the world share one trait in common…they are spiritual systems by which people try to win divine benefits through their pious efforts. Although most people think that Christianity is a religion, technically, it is not.

Islam is one of the fastest growing religions in the West. Adherents of that great religion call themselves “Muslims,” which means “Submission” or “those who submit to God.” I once asked an Islamic friend if he was a true “Muslim.” He quickly and proudly answered, “yes!” I then proceeded to ask him if he was completely in “submission” to God. Again without hesitation, he answered, “of course!” Then I asked him, “But don’t you believe in Jihad?” (Jihad means struggle– in Islam the smaller struggle is found in physical battles. The greater Jihad is the struggle between the spirit and the flesh of a person.) “But of course!” He responded.

I looked at him intently and asked: “If you are still struggling to submit to God, then how can you call yourself a Muslim? Shouldn’t you say that you’re attempting to become a Muslim, since you are still in the process of submission?” He lowered his gaze and said: “One could say that, I guess…”

In Christianity, the eternal-external expression of God (his Logos), became a human being, so that in Him, all of human kind could receive the benefits of fellowship with God through His life of obedience (Hebrews 5:7-10). This life of perfect obedience led Jesus to willingly accept the Cross by which he conquered sin, death, and hell. Through his Life, Cross and Resurrection, Jesus Christ overcame the fallen fate of all mankind and this universe, guaranteeing in Him a new beginning for heaven and earth called “The Kingdom of God.”

Of all the human beings that ever existed, Jesus Christ was the only one who could break free from the cycle of slavery to sin and its negative consequences. And by his own efforts (on behalf of the human community) he raised humankind above every physical and spiritual power in every, conceivable dimension- sitting us with Him, in order to exercise the authority of God over everything.

As a matter of fact, the attitude that Christians (disciples of Christ) should espouse is found in Galatians 2:20 NIV- “I have been crucified with Christ and I no longer live, but Christ lives in me. The life I live in the body, I live by faith in the Son of God, who loved me and gave himself for me.”

By nature, every religion is a human attempt to bridge the dichotomy between humans and the divine. In Christianity, God made himself human and made humans like the divine. (2 Peter 1:4; Romans 8:14-17; I Cor. 15:49; 1 Jn. 3:2) In fact, the Apostle Paul teaches that since we have already died, that our new life is now hidden with Christ in God. (Col 3:3:3-4)

In ancient Christianity, we do not practice spiritual disciplines (or what could be termed as “religion”) for the sake of gaining God’s grace, but rather, for two reasons.

Reverend Juan Rivera is an old friend of D.C. Clothesline and has made numerous contributions in the past. Rev. Rivera has started a new blog called “The Christian Nation.” Please take time to stop in and support his efforts. -Dean Garrison, Publisher, D.C. Clothesline