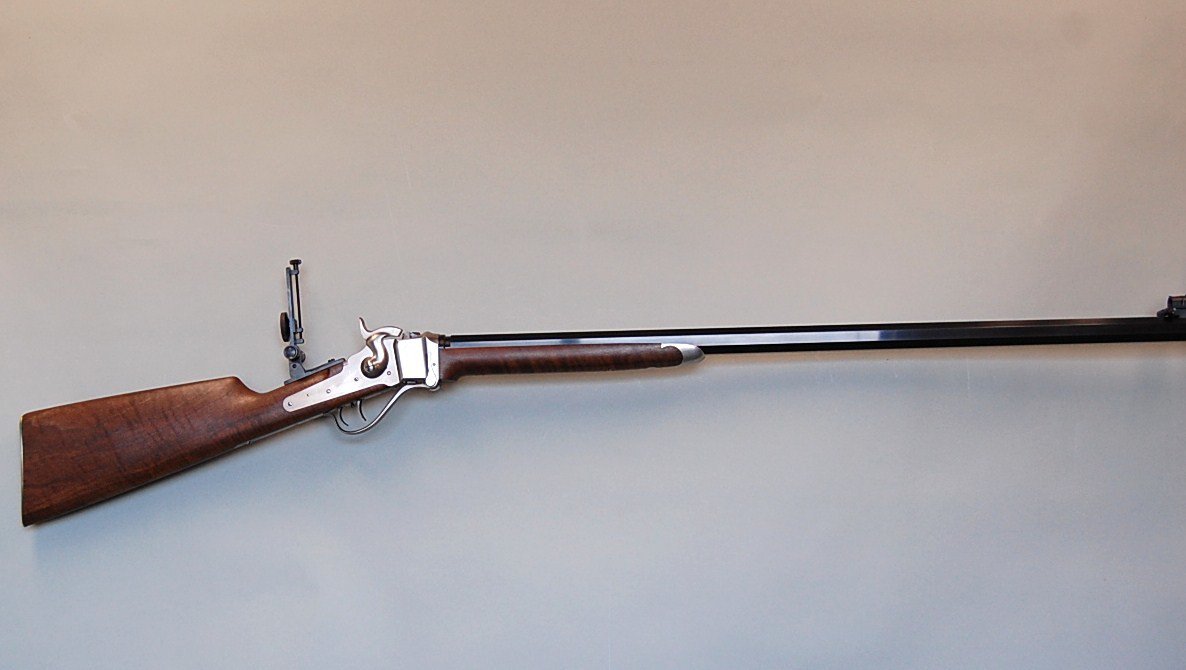 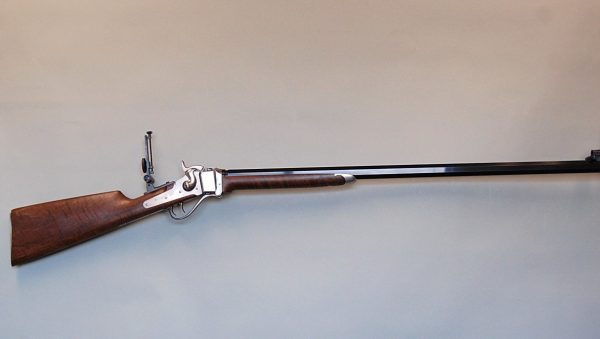 He was the most popular preacher in America in the middle 1800s. His sister, Harriett Beecher Stowe, wrote the anti-slavery novel Uncle Tom’s Cabin in 1852. He purchased the chains that held John Brown in prison, dragging them across the stage and stomping on them as he preached against slavery. He supported women voting and Chinese immigration. And he bought guns and shipped them to Kansas to fight slavery. His name was Henry Ward Beecher.

Gutzon Borglum, creator of Mount Rushmore, sculpted a statue of him.

To highlight the evils of slavery, Henry Ward Beecher held simulated auctions in which his congregation donated money to buy freedom for real slaves.

One young slave girl, Pinky, was actually liberated by Beecher’s congregation which collected her purchase price of $900.

Prior to the Civil War, the Kansas-Nebraska Act let the issue of slavery be determined in the Kansas territory by popular sovereignty.

As pro-slavery Democrat “Border Ruffians” flooded in, it unleashed a wave of bloody violence and a Border War between raiding bands of Jayhawkers and Bushwackers. The territory was referred to as “Bleeding Kansas.”

From 1854 to 1858, Beecher and his church bought hundreds of the new Sharps Rifles and shipped them to anti-slavery Free Soil supporters and Republicans in Kansas. These had the new 1850 patented innovations of breech-loading and self-priming, which offered quick loading, speed in firing, and accuracy in distance.

“…believed that the Sharps Rifle was a truly moral agency, and that there was more moral power in one of those instruments, so far as the slaveholders of Kansas were concerned, than in a hundred Bibles…You might just as well…read the Bible to Buffaloes as to those fellows who follow Atchison and Stringfellow; but they have a supreme respect for the logic that is embodied in Sharp’s rifle. The Sharps Rifle soon became known as a ‘Beecher’s Bible.'”

As Federal and State authorities forbade shipping arms to the region, rifles were packed in wooden crates marked as “Books.”

When some pro-slavery Democrats intercepted a case and took the guns, Beecher began to personally pass out rifles to abolitionist settlers who were headed to Kansas.

He became largely responsible for pressuring Lincoln to issue the Emancipation Proclamation.

Immensely popular, Beecher has been viewed as second only to Lincoln in shaping post-war America’s public opinion.

“I educated myself to speak…my moral convictions; and though, in later days, it has carried me through places where there were some batterings and bruisings, yet I have been supremely grateful that I was led to adopt this course…

…I would rather speak the truth to ten men than blandishments and lying to a million.

Try it, ye who think there is nothing in it! Try what it is to speak with God behind you,–to speak so as to be only the arrow in the bow which the Almighty draws.”

He was a renowned New England clergyman.

In The Spirit of the Pilgrims, 1831, Lyman Beecher wrote:

“The Government of God is the only government which will hold society against depravity within and temptation without.”

“While most nations trace their origin to barbarians, the foundations of our nation were laid by civilized men, by Christians.”

“If this nation is, in the providence of God, destined to lead the way in the moral and political emancipation of the world, it is time she understood her high calling, and were harnessed for the work.

For mighty causes, like floods from distant mountains, are rushing with accumulating power to their consummation of good or evil.”

Get the book America’s God and Country Encyclopedia of Quotations