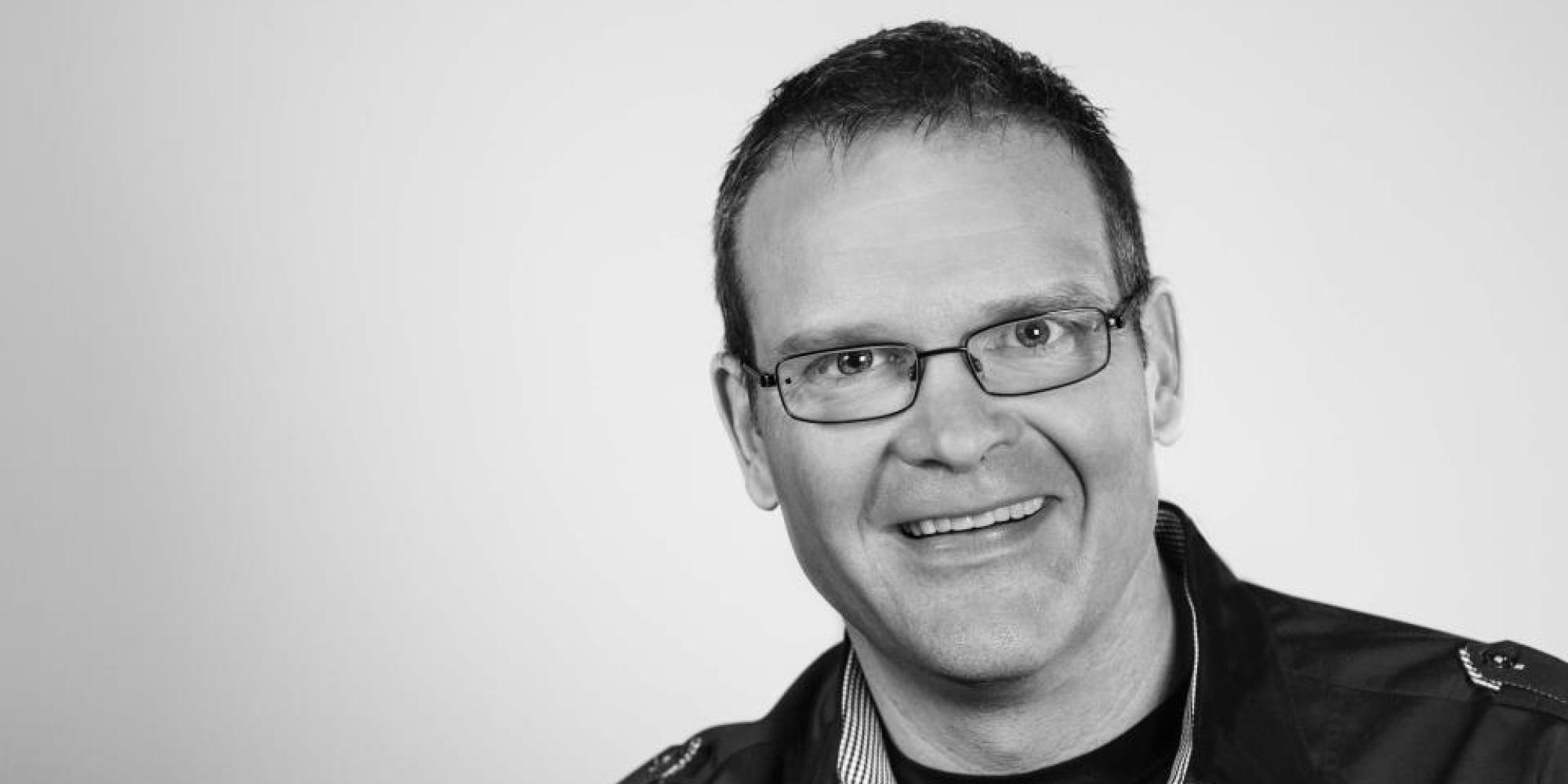 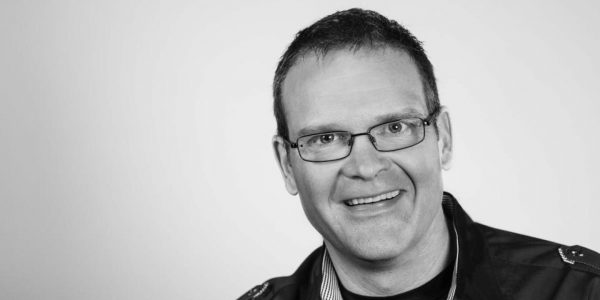 This is what happens when unqualified men are put in positions of leadership in the church. Perry Noble, who poses as a “pastor” of NewSpring Church in South Carolina, has never been set apart through ordination to the gospel ministry, and rightly so. In a recent message, Noble proceeded to emasculate the law of God before an audience of thousands of young people. He also demonstrated his utter ignorance.

This guy, who claims to hear directly from God, not from God’s Word, wrote his message in ten minutes and his staff confirms that he has heard from God on this. Let’s be clear on this. If Noble is called out for his twisting of Scripture and distortion of the Word of God, he is putting God on the hook for it all.

Noble claims that God’s Ten Commandments are not actual commandments, but promises. Does anyone remember that Paul, in the New Testament, stated that the Fifth Commandment was the first commandment (εντολη=an order, command, charge, precept, injunction) with promise (Eph. 6:2).

While what I just mentioned is Greek, Paul is clear that the law of God is comprised of commandments, not promises (though the fifth commandment contains a promise). Promises are something different.

In his message, Noble claims that he knows nothing of Hebrew, and I’m guessing he knows nothing of Greek. However, he recounts a story that he knows a Jewish friend who drove him around Israel and told him there is no Hebrew word for “command.” I’ll grant that neither Noble nor his friend are aware of the term צוה (tsavah), which is explicitly “commandment” and is referenced as the commandment that God gave Moses on Sinai (Ex. 25:22; 34:32).

Yet, it doesn’t appear that his audience is aware of his ignorance or of his false teaching.

“This is weird, because I’ve been around the Ten Commandments all my life,” said Noble. “But in the original Hebrew language, there’s no word for command, so it couldn’t have been the Ten Commandments. He said it’s best translated as the Ten Sayings. Then he said this: ‘You could also interpret it as the Ten Promises of God.’ Instead of Ten Commandments that you have to keep if you’re going to be a follower of Jesus, they’re actually ten promises that you can receive when you say yes to Jesus.”

Well, it should be “weird” because it’s a lie. It’s not true. However, instead of Noble being a diligent student of Scripture and checking his friend’s assertions, he went out and demonstrated how much of a false teacher he is.

He then pointed out how Noble turned the Ten Commandments on their head. Here’s how he lays it out:

Friends, this is a distortion of what Scripture says. While I grant that each of the statements is true, both the commandments and what Perry turns them into, they are not the same things. There is a difference. One is the law of God and the other are truths we know from what God’s Word teaches.

Jesus told the rich young ruler if he wanted eternal life, he needed to keep the commandments of God. When the young man said that he had done so from his youth, the Jesus told him he lacked something. Why add that if the young man had done what was necessary for eternal life? Because Jesus knew he hadn’t done that and put a finger on his idolatry and told him, “Sell all that thou hast, and distribute unto the poor, and thou shalt have treasure in heaven: and come, follow me.”

The young man’s idolatry of riches was exposed and he went away sad. When Jesus saw his reaction, He said, “How hardly shall they that have riches enter into the kingdom of God!”

Yes, it’s because the carnal man cannot please God (Romans 8:1-10) nor can he know them. Thus, there is a reason for a Savior from sin, one who is pleasing to God and is a substitute for sinners, paying the penalty for sin they are unable to pay.

However, though Christ has appeased the wrath of God for the sins of the world (1 Jn. 2:2), once that atonement has been applied to the individual, Christ empowers that man to understand the things of God and to obey God.

As for Perry Noble, the Christian community around where he preaches should rise up and call him out openly in public as the false teacher he is and communicate that to those young people who are attending his assemblies. The reason God sends false teachers among His people is to test them to see if they love God more than the false teacher (Deut. 13:3).

Just a warning for Mr. Noble:

Perry Noble is not to be feared (Deut. 13), but a man to be dealt with. He comes in a long line of “hip” preachers who are more concerned with their acceptance and how they look than they are pleasing God.

Once again, if the Church isn’t teaching properly, how can we expect our society and government to function according to the standards of the Bible? Most importantly, how can we hope that a saving gospel is even going forward when men have so distorted the law of God, which points men to the Christ? Think about it.