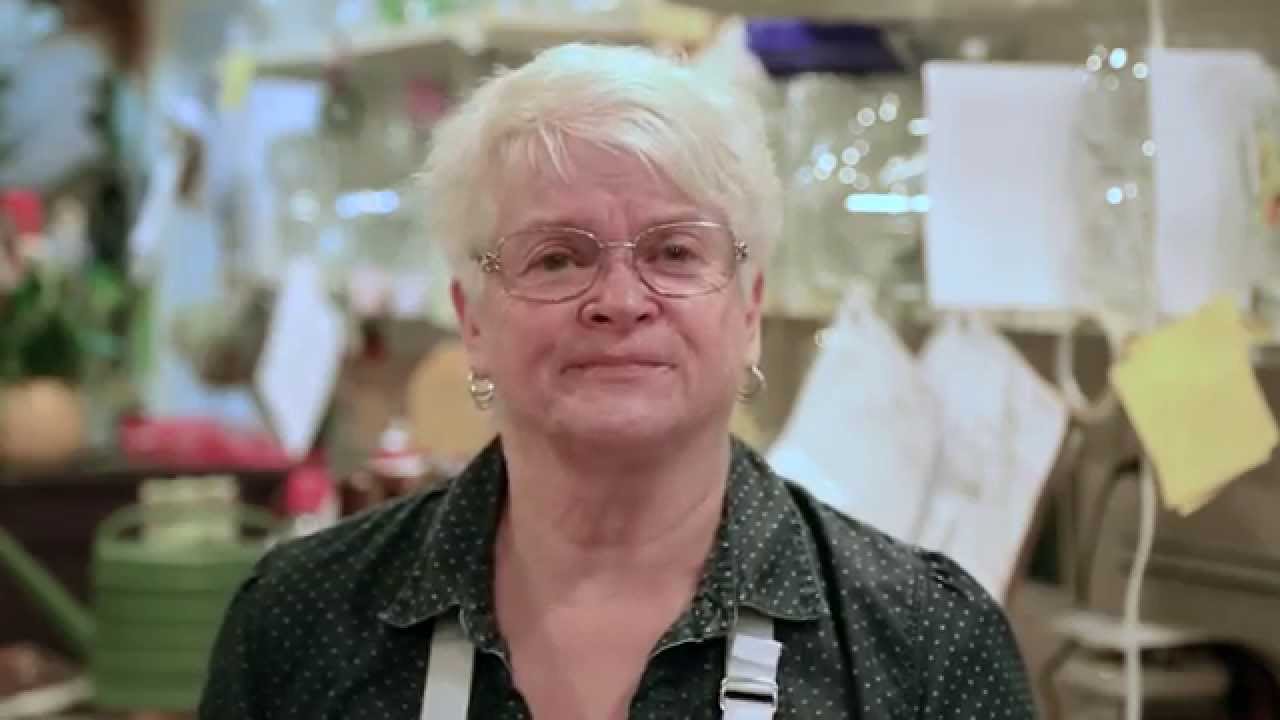 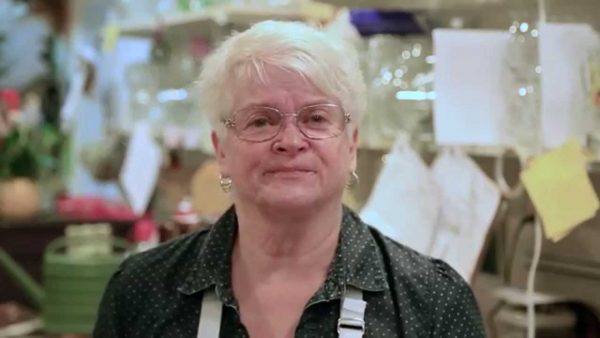 It is sad to report when cities or states are forced to do or stop doing something based on a false understanding of religious freedom. It is even worse when we see states attacking their citizens for having religious convictions. Unfortunately, I have to report just such a case in Washington State.

Baronelle Stutzman of Arlene’s Flowers in Richland Washington refused to provide flowers for a sodomite union. The customer, Robert Ingersoll, regularly used Stutzman for his floral needs. But, when Ingersoll announced that he was getting married and wanted Stutzman to provide the flowers, Stutzman declined. christiannews.net quotes Stutzman:

“I just took his hands and said, ‘I’m sorry. I cannot do your wedding because of my relationship with Jesus Christ,'” It would seem, those who are so concerned with rights and acceptance, would understand the situation and take their business elsewhere. No, it just escalated.

Ingersoll decided to take the issue to the public square. He announced the supposed discrimination on Facebook. This, as one could imagine, further fueled the controversy. People began to support and attack Stutzman for her stance.

Even though Ingersoll did not seek a legal end to the controversy, the State’s Attorney General Bob Ferguson took up the issue. Just a few weeks after the incident, Stutzman received a letter from Ferguson. He advised her that she would have to begin immediately to accommodate homosexual ceremonies or face a lawsuit.

It is reported: “He included with his letter a form that offered Stutzman the opportunity to recant and agree to comply with the law. She refused, and was subsequently met with a discrimination suit.”

Now a judge has ruled that Stutzman can be held personally liable for discrimination. That means that not only business assets but Stutsman’s personal assets can be sought. It is not enough that they can make it illegal for her to disagree with sodomite unions, but they can make it cost what money she has legitimately made.

The ruling places her conscience on trial. The law is no more than an attempt at thought control. She is being treated the same as an extortionist or thief. The Alliance Defending Freedom; Stutzman’s attorneys explain:

“Washington law does not allow someone to attack a business officer personally rather than just sue the business ‘absent such exceptional circumstances as when the officer knowingly engaged in fraud, misrepresentation, or theft,'”

This means that the state is no longer saying that you have breached the law with your action, but that you must agree with what the law means. Washington State is seeking to make it too hard and too costly to disagree with sodomite unions. This is a full undisguised attack on Stutzman’s individual liberties. As Director of The Family Policy Network of Washington, Joseph Backholm stated. “However, there is little doubt that the government’s ability to go after the personal assets of business owners who prefer not to be part of certain events will continue to chill the free exercise of religion that until recently was celebrated and protected in America.”

We should pray that individuals will not be forced to take part in activities that violate their consciences. May God rise up and defend Stutzman and other Christians who seek to honor His word in their lives.

Editor’s Note: We spoke with Arlene’s Flowers and they indicated to us that they are being represented by Alliance Defending Freedom. They have no intention of closing up shop like others who have been bullied by the sodomite community, but instead fighting against it. -Tim Brown, Freedom Outpost