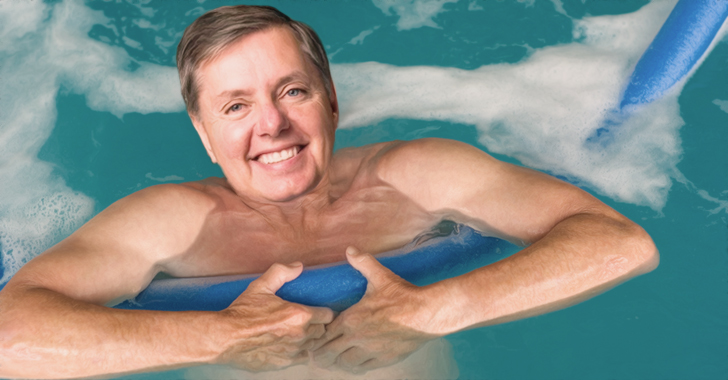 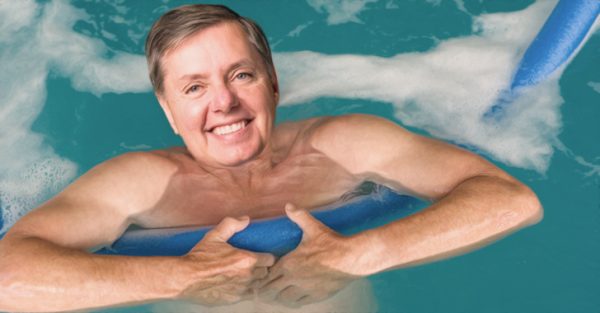 It was recently revealed in a Politico column about women in the U.S. Senate, that there was actually a male-only policy for one of the pools that are used by the staff, because some of the male senators like to swim naked with one another. Pollster Celinda Lake was cited as a witness in the article, and apparently referred to a “pool revolt” where women staffers were battling with senators for their right to use the pool.

According to Lake, Senator Chuck Schumer, head of the Rules Committee eventually ended the practice by making the pools co-ed, but apparently the women on staff had to put up a pretty big fight to make it happen.

The article obviously created an instant controversy, and representatives for the senate pool have come forward to deny the allegations.

“The Senate gym is a co-ed facility for senators. There are no rules prohibiting women senators from using the pool… Apparently, Senator Hagan was given some misinformation by one of the gym attendants. The practice of the gym is that the pool is only used by the male senators, but that’s not the policy.”

Since the report was made, many publications have speculated as to who fought for their right to swim naked, but no names have been released with this report.