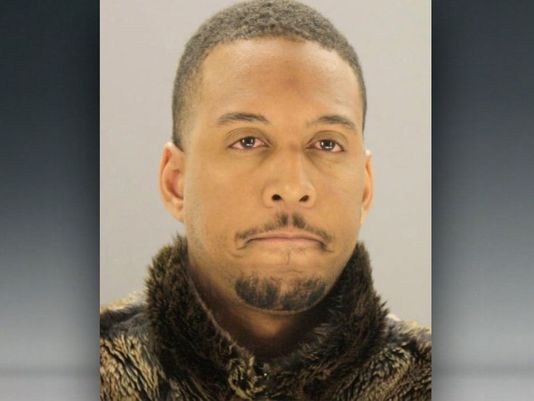 According to the arrest report, at approximately 2:45 a.m., Moore was seen speeding, weaving in and out of lanes, tailgating and nearly sideswiping another vehicle.

After officers pulled Moore over they claim to have smelled a strong odor of alcohol emanating from his vehicle. The officers then asked Moore if he had been drinking, to which he did not respond.

It was at this point things took an interesting turn, as officers asked Moore to step out of his vehicle, which he refused to do.

Due to his non-compliance Moore was taken into custody for driving while intoxicated.

As he was being arrested, Moore attempted to use his position as an Assistant District Attorney to garner special treatment by implicitly threatening the officers, reportedly telling them, “You arrested the wrong person. I’m going to make sure you don’t have a job on Monday.”

The police report goes on to say that Moore accused one of the officers of being a member of the Ku Klux Klan and called another officer an “Uncle Tom.”

Moore, who turned 28 the next day, was booked on a DWI charge at the Dallas County jail.

New Dallas District Attorney Susan Hawk told News 8, “We have confirmed with the police department that an Assistant DA was arrested last night under the suspicion of DWI. We are suspending this person without pay until we can review the facts surrounding his arrest and make any further decisions.”

Attempting to use ones position to not be held accountable for actions undertaken usurps the system of any type of accountability. Whether it is a law enforcement officer, an assistant DA or someone totally disconnected from the justice system, we all are accountable for our actions and must accept responsibility for them.