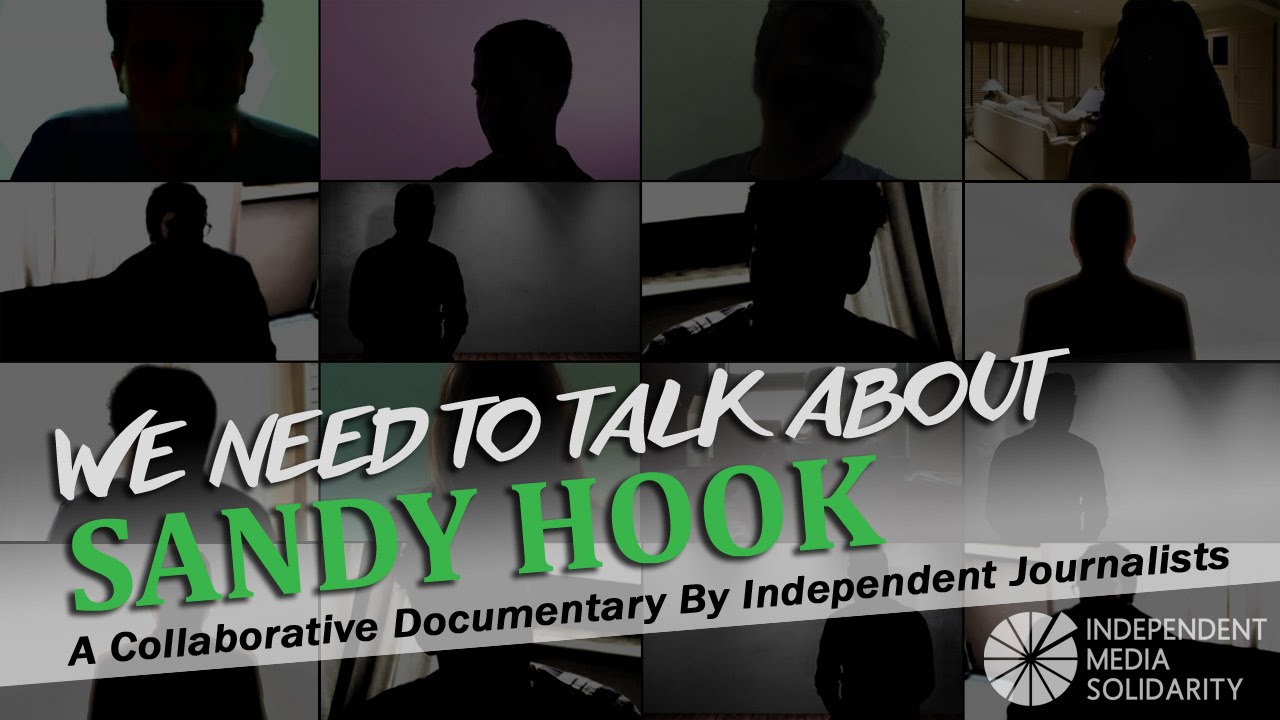 Political blogger and videographer Peter Klein joins the program to discuss his latest documentary production, We Need to Talk About Sandy Hook, a major collaborative effort released by Independent Media Solidarity on November 30, 2014. Founded in 2014, IMS  includes several dozen independent researchers and media producers, ten of whom contributed directly to the 2014 documentary.

With the video having been uploaded by more than two hundred YouTube and Vimeo channels since early December, We Need to Talk About Sandy Hook has now received an estimated 3 million online views–this despite the fact that there has been a concerted and well-financed campaign by those closely involved in the Sandy Hook event to expunge the film from YouTube and Vimeo platforms via fraudulent claims of copyright infringement.

In 2013 Peter produced an embellished version of Sofia Smallstorm’s video presentation, Unraveling Sandy Hook in Two, Three, Four and Five Dimensions. He has also done extensive research on the unusual death of the late Michael Cravey, a 28-year-old Florida-based YouTube enthusiast and researcher who was killed by police in March 2014 under especially unusual circumstances.

In addition to independent research and video production, Peter is a talented web-tech consultant. He began the Tyranny News website in 2008 and embarked on analysis of 9/11 and the 1995 Oklahoma City Murrah Federal Building bombing. Independent Media Solidarity is presently working on a new project slated for release later in 2015.

“I really think of myself as someone who is now just enthralled with history and with politics, and I never predicted I would go in this direction–that I would be thinking the way I do now,” Klein remarks on becoming more aware of conspiracy research. “I think I was a total idiot, and it wasn’t until I was in my early thirties that I looked into this stuff and started to see it more so for what it really was. I’m not sure we can actually pinpoint what it is that we call ‘society’, and what ‘America’ really is. It certainly isn’t what it is they’re selling. It’s something else.”

Like the other IMS researchers who worked on the 2014 Sandy Hook documentary, Klein was skeptical of the Newtown shooting from very early on. “I do remember that when Sandy Hook took place, on the very evening of the event itself, I caught wind of it through the news. I don’t pay any attention to the mainstream media unless I’m working on a project, so I tend to get the news very late–whenever that is, whether it’s real news or not. With Sandy Hook … nothing seemed to make sense. They said the perp had died or was killed and his name was Ryan Lanza. Later on they changed it to Adam, and that’s a huge red flag in my opinion.”

Klein is working on several projects in addition to those headed-up by IMS. One is a humorous take on “police state America.”  “About a year ago I had an idea about a show on YouTube and my idea for a title was ‘Cop on Cops.’ It would be like a social commentary, but it would be a cop, who is actually a puppet, and his name is Officer Steve Poppet. He would go out and do ride-alongs and have interviews and do commentary as it relates to various stories in the news where cops have been shown to be a little overly aggressive, or just shooting people because they’ve made a pop-tart gun or something … Through humor I can show just how ludicrous it all is.”

Upon the recent success of WNTTASH, Klein has embarked on outreach to other advocacy and activist groups to get the message out. “I’ve shifted away from research completely to trying to bring together the best of the researchers out there, and also to reach out to other groups like the Electronic Freedom Foundation, and anybody who would be willing to align themselves with us for our ongoing efforts.”

Shortly after WNTTASH’s November 30, 2014 online release it was taken down by Vimeo, while numerous YouTube channel owners had their sites taken down after fraudulent copyright claims were filed with the video-sharing website. “This is a great kind of sub-story,” Klein observes,

and in fact this changed everything, in my opinion. We were going to produce this video and we thought the topic would be Sandy Hook and some of the related events and figures would be what we would carry forward in discussion. It turned out not to be the case. What happened is we loaded it first to Vimeo. We already knew we had problems in YouTube land. YouTube has a system in place by which they give the copyright owners of material the ability to flag material, which essentially takes it offline. The process involves the filing of a copyright claim of ownership of material that, of course, would indicate that the copyright holder is not allowing that material to be used by whoever it is they’re filing the claim against. That material’s taken down. There’s no questions asked. The material’s offline–boom.

Then there is a ten-day period where if the person who is the original uploader of the material files a counter claim, then if there is not dispute of the counter claim the material will go back up online. That’s what we’re dealing with. So we knew there was a problem if we had two hours and forty-five minutes of material. Someone’s going to have a beef or simply file a claim whether it’s their material or not and we’ll be stuck. When you file a counter claim you have to submit your real name and your real information, your address and so forth. That was something that we’re reluctant to do. I’ve come out as who I am–Peter Klein–but many in the group remain anonymous and go by their YouTube handles. That’s not because we’re not backing our work or because we don’t feel that we’re legitimate.  It’s because there’s an actual fear of retaliation. 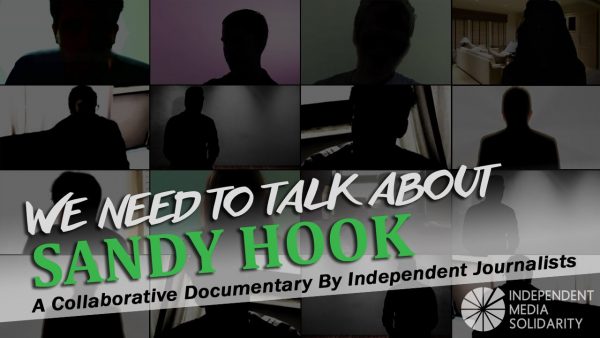