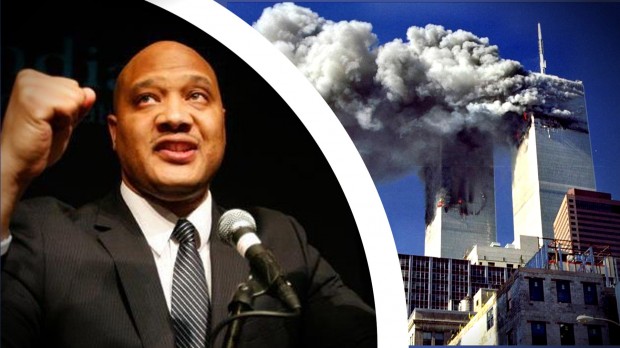 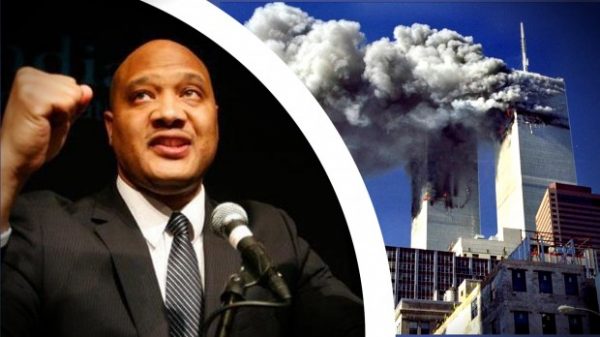 In a meeting on Tuesday, Minority Leader Nancy Pelosi (D-CA) announced that she would be naming the first Muslim congressman to the House’s Permanent Select Committee on Intelligence.

Rep. Andre Carson (D-IN) was the one indicated by Pelosi to be named to the position in her weekly caucus meeting.

Carson, only the second Muslim to be elected to Congress, represents the seventh district of Indiana.

Carson would be the first Muslim to serve on the committee and was the second Muslim to be elected to Congress. He already serves on the House Armed Services Committee and worked for the Department of Homeland Security’s Fusion Center — the clearinghouse established by the federal government to streamline data sharing between the CIA, the FBI, the Department of Justice and the military.

The intelligence committee will most likely tackle a series of high-profile international crises during the 114th Congress, including the threat of Islamic militants and Ukraine.

This news comes on the heels of last week’s Islamic jihad attacks in France, not by radical Muslims, but by those following the Koran and the teachings of the founder of Islam, Mohammad. Does anyone in their right mind think this is a good idea?

What’s important to note is who Carson is and what he has promoted.

This is the same man who stated that the Tea Party would “love” to see black Americans “hanging on a tree.” That’s actually closer to those of his own party, who promote the genocide of blacks in America via abortion.

He is also the same congressman who said that the American public school system should be modeled after Islamic madrassas and use the Koran as their foundation.

“America will never tap into educational innovation and ingenuity without looking at the model that we have in our madrassas, in our schools, where innovation is encouraged and where the foundation is the Koran,” he said. “America must understand that she needs Muslims.”

Also, I have previously reported that during his election bids in 2008 and 2012 he was funded by several Islamic organizations. For instance, PACs with ties to the terrorist designated and unindicted conspirators in the Holy Land Foundation terrorist funding case, the Council on American Islamic Relations, provided Carson support for him in 2008 with $5,000. The Arab American Leadership Council PAC two months later provided him with $2,000.

Other notable individuals who provided a financial boost to the 2008 Carson campaigns include former White House Chief of Staff Rahm Emmanuel, who donated $2,000 in May, and then-House Speaker Nancy Pelosi, D-Calif., who cut a $2,000 check that February.

Is this really a man that we want on a United States House Intelligence Committee? Really? I think not, but apparently it doesn’t matter to those in the federal government as they have been installing these lovers of Sharia in key positions of national security for some time now. I believe it’s past time to clean out Washington and decentralize government, ridding us of its corruption and tyranny.