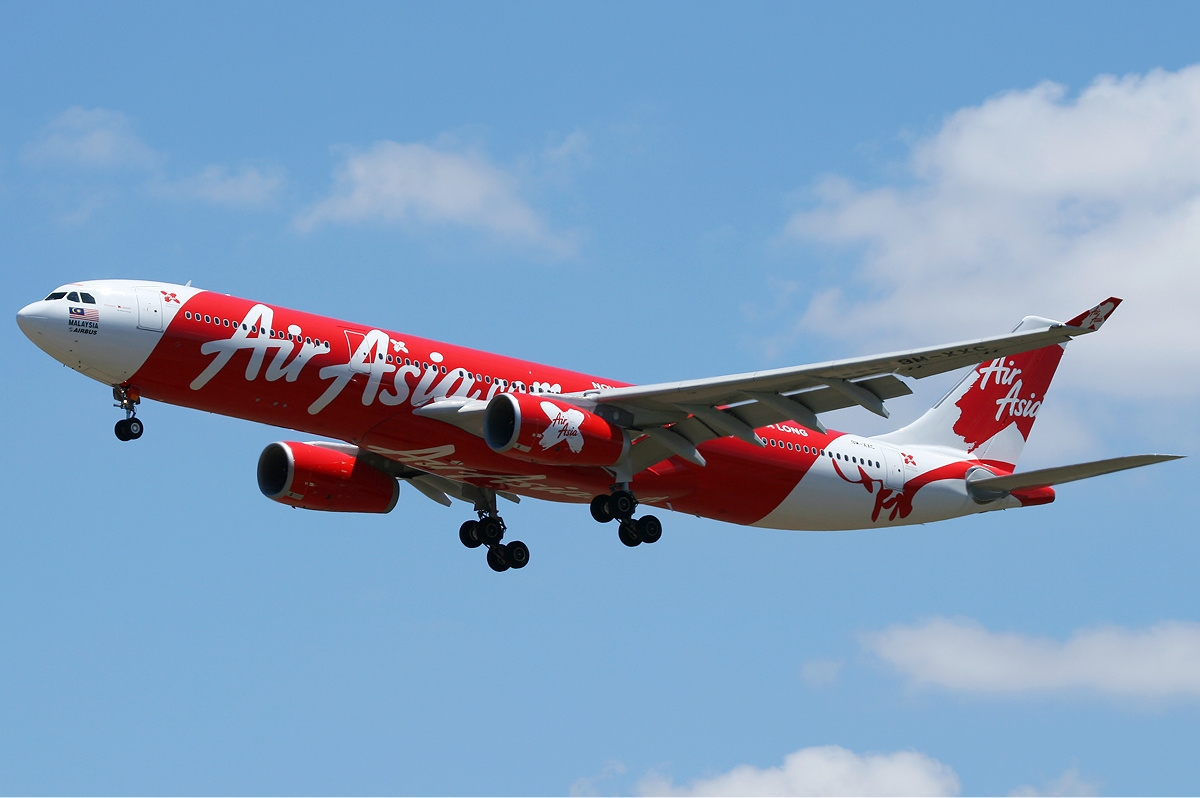 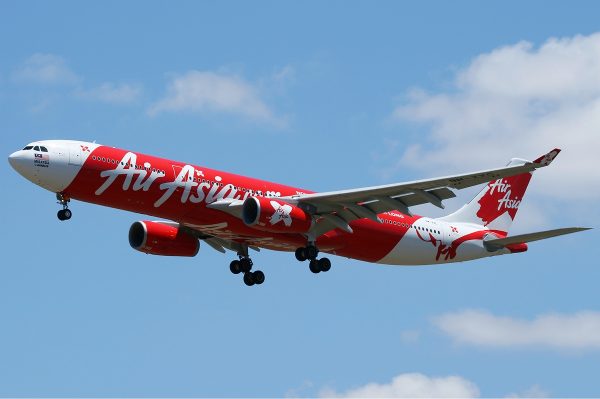 It will probably come as no surprise to most who have followed this story that the crash of AirAsia Flight QZ8501 is looking more and more like a case of terrorism. As we recently reported, Captain Iriyanto was a devout Muslim who took part in the killing of over 200,000 Christians.

To think that Iriyanto purposely crashed Flight 8501 as an act of terrorism is not a stretch.

Jim Hoft of The Gateway Pundit provides this translation via the www.tribunnews.com (Indonesia):

Investigator Nurcahyo Utomo an expert examiner blackbox recording of National Transportation Safety Committee (NTSC). He was assigned to check the recording of a conversation Captain irianto that fateful plane flew Air Asia, QZ8501. But it was not an easy task for him, because he knew very close to the former pilot of the Indonesian Air Force pilots.

As quoted from Dailymail, Wednesday (14/01/2015), Nurcahyo can not imagine what the last words of Captain irianto, before the plane crashed in the Strait dikemudikannya Karimata. “Listening to a recording of the black box can be annoying repetitive and requires good mental strength,” he said.

“Listening to the black box recording an aircraft involved in an accident do not like listening to music or discussion,” he continued.

According to him, based on the experience of listening to recordings of conversations black box of some aircraft that crashed, the last words are often heard from the black box recording is Allahu Akhbar said. “The words that make me cringe,” he said.

It is interesting to note that the pilot of MH370, which has never been recovered, was also a devout Muslim with some extreme views toward democracy.