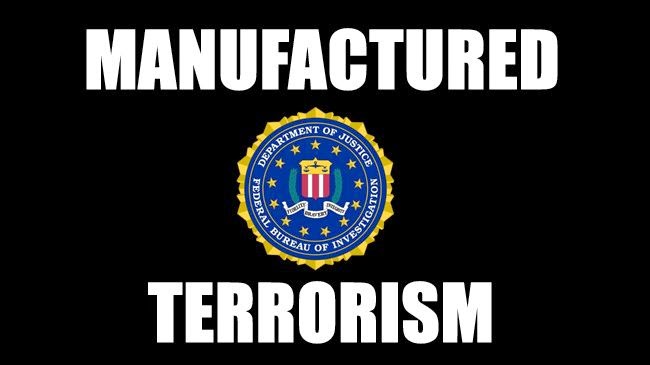 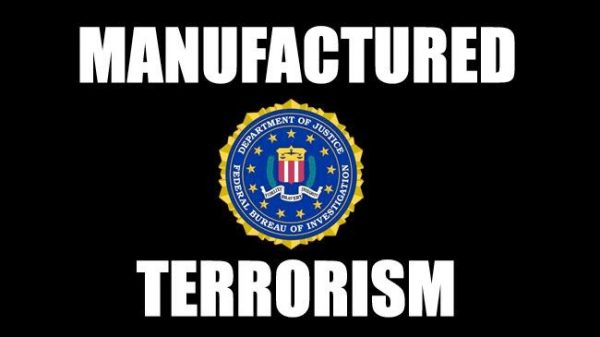 The FBI initially found a patsy by trolling Twitter for support of ISIS. That’s exciting because finding someone retarded enough to admit support for murderers is really difficult. Then they sent an in-house jihadist to team up with the patsy to plan a grand terror attack on the nation’s Capitol. Heroically, the moment the 20-year-old patsy said he would “go forward with violent jihad” the FBI steps in and declares a victory in the war on terror.

Ohio man was arrested Wednesday and accused of planning to attack the U.S. Capitol, U.S. officials told NBC News. But the officials said the man, identified as Christopher Cornell, 20, was dealing with an undercover agent the entire time and was never in a position to carry out his plan.

“There was never a danger to the public,” an official told NBC News.

The officials said that starting in August, Cornell began posting comments on Twitter in support of ISIS under an alias, Raheel Mahrus Ubaydah. Shortly after those posts began appearing, the FBI sent an undercover operative to meet with him.

During a meeting with the operative, court documents say, Cornell said he wanted “to go forward with violent jihad” and that Anwar al-Awlaki — the U.S.-born Muslim cleric who was killed by a U.S. drone in September 2011 and was the first U.S. citizen publicly known to have been added to the U.S. kill-or-capture list — and others had encouraged that kind of action.

Well, the only reason this story exists at all is to make the public feel that there are genuine terror threats targeting the US Capitol. That is then used to justify spying on the Internet and funding the huge terrorism-industrial complex that has nothing better to do than make up the reasons to keep giving them money.

The police state is a ruthless business, and false flag terror is its most effective marketing tool.