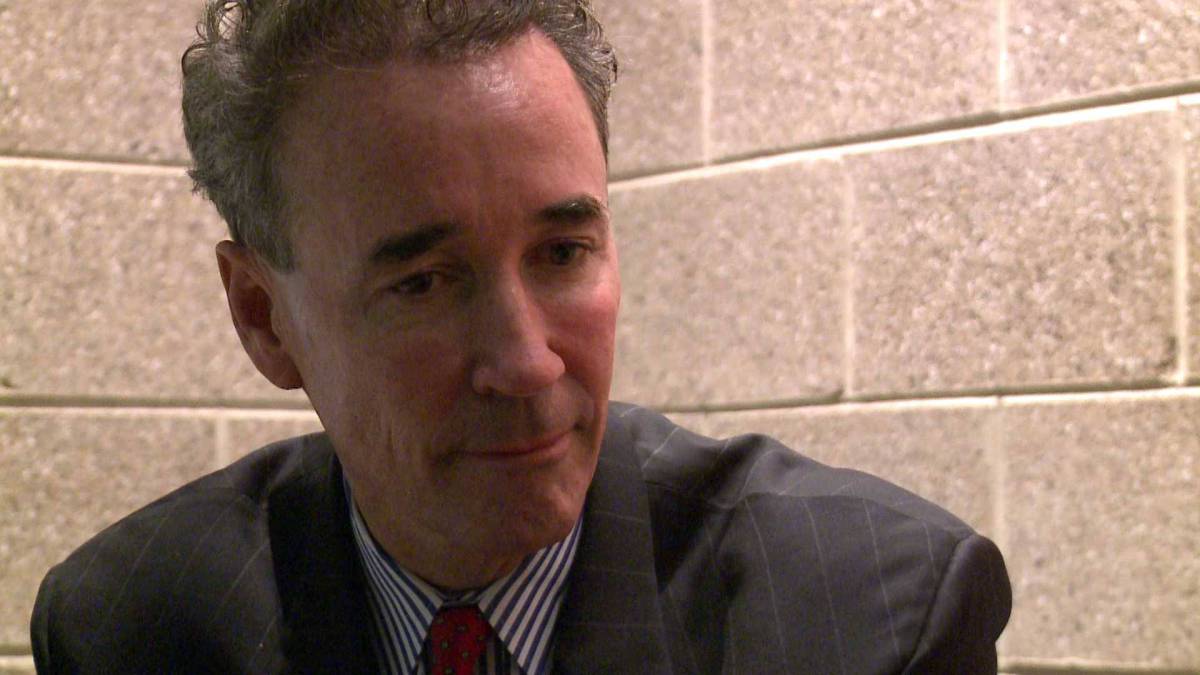 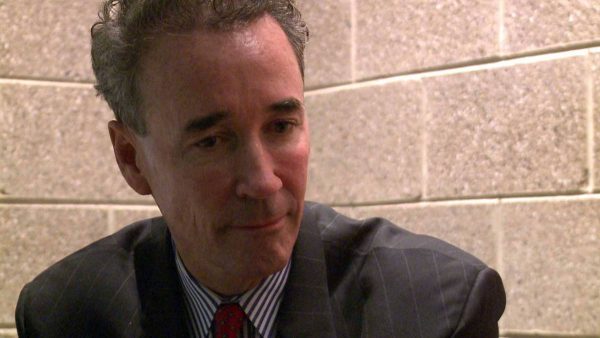 A Virginia lawmaker has won re-election to his seat in the state’s House of Delegates – even though he is serving a six-month jail sentence following accusations that he had sex with his 17-year-old secretary.

Joseph Morrissey, 57, won re-election on Tuesday. He ran as an independent in the race for the Richmond-area seat, earning 42 percent of the 6,720 votes cast. His Democratic and Republican challengers received 33 and 24 percent, respectively, according to the Richmond Times-Dispatch.

Morrissey was sworn in yesterday.

Last month, Morrissey was sentenced to six months in jail upon entering an Alford plea – in which one does not admit to a crime but acknowledges that evidence would likely lead to a conviction – to a misdemeanor charge of contributing to the delinquency of a minor, avoiding a possible felony conviction after he was accused of having a sexual relationship with his young secretary.

Morrissey would have faced more than 40 years in prison if a grand jury had convicted him on multiple counts.

After his plea deal, Morrissey agreed to resign his seat, which he had held since 2007. Yet the former Democrat angered the political establishment in the state when he announced he would run for re-election as an independent in the special election to fill his seat.

Given the Henrico County Jail’s work-release program, Morrissey was able to campaign for 12 hours during the day and report back to jail by 8 p.m., according to reports.

Leaders in the state legislature said they are discussing ways to oust Morrissey from the General Assembly for “actions [that] fall grievously short of the standards of a public servant in the House of Delegates,” Speaker of the House William J. Howell told the Times-Dispatch.

“Mr. Morrissey’s election tonight does not change the fact that his actions fall grievously short of the standards of a public servant in the House of Delegates,” the House’s top Republican said.

“As speaker, I have an obligation to faithfully and impartially discharge my duties as presiding officer and a responsibility to protect the honor and integrity of the House of Delegates as an institution,” he added.

“There are a number of options available to the body to address questions of conduct regarding its members. These options are set out in the Constitution of Virginia and the rules of the House. Working with House Minority Leader David Toscano and other members of the House, we will begin the process of assessing these options in order to determine the appropriate path forward.”

“His conviction and actions over the past two months were reprehensible, and we will be exploring every avenue in regard to his status as a member of the House of Delegates.”

House of Delegates rules allow for a member to be expelled by a two-thirds majority for undefined“disorderly conduct.”