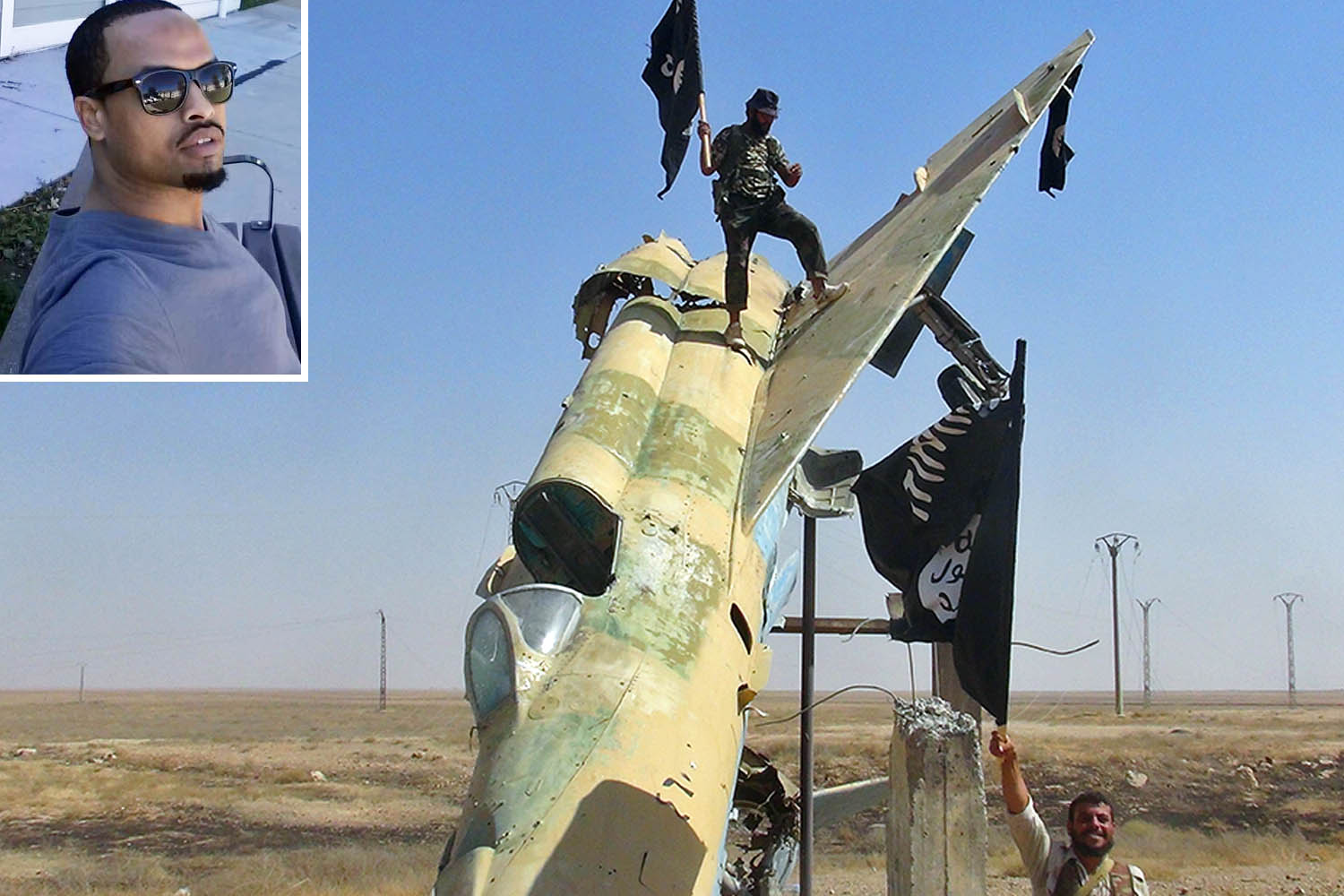 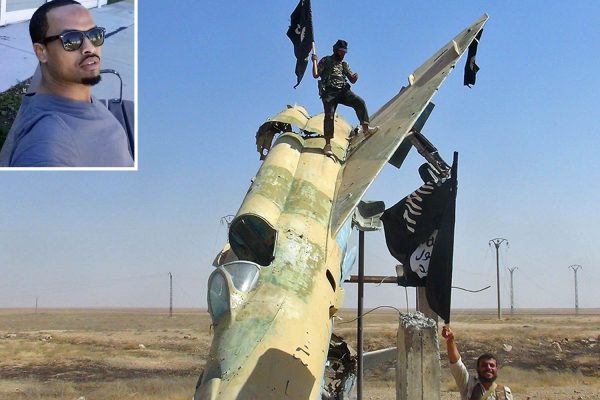 One Somali-Muslim man who was killed in 2014 fighting alongside the Islamic jihadists of ISIS in Syria was formerly employed at the Minneapolis-St. Paul International Airport.

Muhumed was informing the world that he was fighting along the Islamic State of Iraq and Syria.

At the end of August 2014, it was reported that Muhumed, the father of nine, had been killed alongside Douglas McArthur McCain, who attended a high school in Minneapolis and apparently lifted weights together, hit punching bags and played basketball. In the midst of the report of Muhumed’s death, Fox News reported:

Abdi Bihi, a leader in the Twin Cities’ Somalian community, told KMSP that ISIS has recently begun trying to recruit young women from the Twin Cities to their cause.

“They are brainwashing them to marry them off to jihadists,” he said. “They call them to help out as nurses, help out the wounded — but the real catch is they will be sexually exploited.”

While the jihadists may see fighting as a path to paradise, Bihi said the only thing young people who take that path will face is disappointment, possibly even death.

That is true. That is the only path it leads to. It seems this is the rude awakening that Samra Kesinovic and Sabina Selimovic got when they decided to join the Islamic State ranks. In October, it was reported that the two teenage girls were regretful of their decision to travel into the midst of the jihad.

Concerning Muhumed, it later came to light that he cleaned planes at the Minneapolis-St. Paul airport for Delta Airlines. Fox 9 reported:

Multiple sources tell Fox 9 News that, for a time, he worked at a job that gave him security clearance at the airport, access to the tarmac and unfettered access to planes.

Two former employees confirmed working with Muhumed at Delta Global Services, a wholly-owned subsidiary of Delta Airlines. Earlier this year, the cleaning contract was taken over by another company, Airserv. The Metropolitan Airports Commission is in charge of granting security clearances, but a MAC person told Fox 9 News they could not comment on what Muhumed’s were due to the ongoing FBI investigation. Instead, they offered to check with Homeland Security to see if they can release any information at all.

It’s unclear how long Muhumed worked at DGS, or when exactly he left the Twin Cities to fight with ISIS. He died in the same battle as Douglas McCain, who was also from Minnesota. Authorities estimate that as many as 15 men and one woman have left the metro to fight with the terror group.

Muhumed’s family had been sent a photo of his body, confirming that he had died, though apparently the State Department couldn’t verify that at the time.

None of this is surprising. Minnesota has become a haven for Muslims, especially Somali Muslims. We’ve reported on how the growing number of Somalis immigrating into Minnesota despite many connections to the terrorist organization al-Shabab, even as Somali Muslim gangs grow in Wisconsin.

Back in December, I reported on how Somali Muslims in Minneapolis have been using the welfare system to take taxpayers to the cleaners for nearly $4 million dollars. That was just one daycare business!

Furthermore, it doesn’t help when people like Minneapolis Mayor Betsy Hodges bows to the Sharia, coddles the very “religion” that purposes her submission and/or destruction and proudly dons a hijab when meeting with Somali Muslims. According to Janna Brock, “Hodges is signaling solidarity with Sharia law, in wearing the offensive hijab.”

Minnesota, has pockets of Muslims springing up there and Barack Obama’s importation of Islamists by the tens of thousands into the United States isn’t helping anything. Within decades we will see an explosion of the Muslim population. If the Christian mission in bringing the gospel to these people and subsequent conversion takes place, I believe that Erik Rush has rightly pointed out that “ongoing Muslim-fomented civil unrest becomes inevitable.”