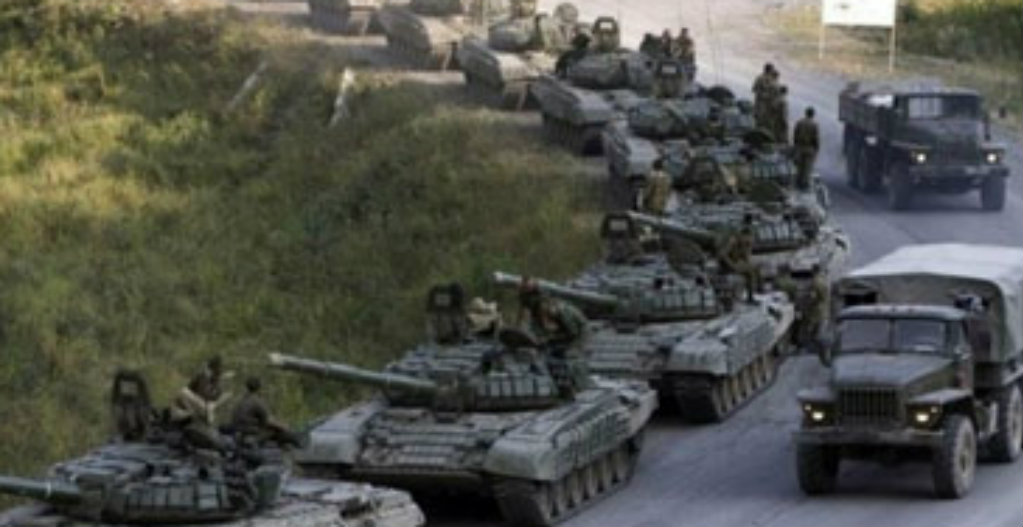 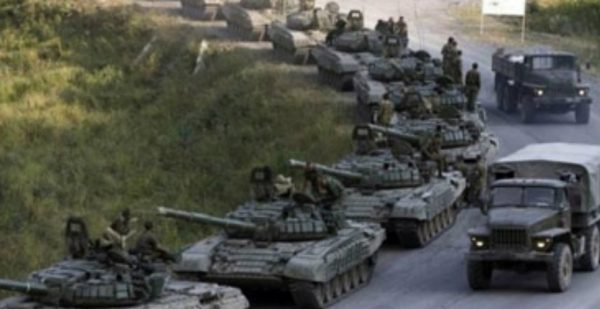 While most Americans discount the possibility of a major conflict with Russia, Europeans who have seen two great wars in the last century know better.

The country of Lithuania, much like its neighbors, is preparing for a full-out invasion by Russian forces and their government is issuing a survival manual to its citizens. Though the complete details have yet to be released, the manual, among other things, advises citizens to “keep a sound mind, don’t panic and don’t lose clear thinking.”

Lithuanian Defense Minister Juozas Olekas unveiled the 100-page public information pamphlet last Tuesday at a press conference in Vilnius. The book, “How to act in extreme situations or instances of war” aims to educate the country’s citizens on what to do in the case of an invasion.

The manual instructs Lithuanians how to “act during the organization of civil resistance, but also how to act under battlefield conditions,” in addition to containing information on governmental changes following a declaration of war and procedures for evacuating a building, according to Olekas.

The book suggests demonstrations and strikes or “at least doing your job worse than usual” as means of resisting foreign occupation. It also advises citizens to use social media to organize resistance and promotes staging cyber-attacks against the enemy.

In typical government fashion, the manual seems to discount the possibility that a Russian invasion will include the horrors often associated with war, advising citizens not to worry because “gunshots just outside your window are not the end of the world.”

Of course, should gunshots erupt outside of your window as a result of a massive onslaught of tanks, armored personnel carriers and infantry, it would be, by definition, the end of the world one has come to know.

The ‘Survival Manual’ seems to focus more on peaceful demonstrations and cyber warfare, rather than the obvious, which would more than likely involve the exchange of automatic gunfire, artillery, and Russia’s famed World War II era Katyusha rocket launchers, each of which are capable of firing over one ton of ordnance in 7-10 seconds in what are dubbed saturation bombardment salvos.

But don’t panic because this is not the end of the world if it’s happening in your neighborhood:

Lithuania is not the only country concerned with an impending Russian invasion. In March of last year, shortly after the Ukrainian crisis began, Poland called up military reserve troops for the first time since World War II.

According to a report from The Week Polish military reservists are being called up by the thousands, presumably to prepare for the possibility of not just spillover, but all out military confrontation with Russia.

At least 7,000 reservists have been recalled to the colours for immediate exercises lasting between 10 and 30 days.

They’re told by the Polish authorities that the call-ups are “routine”: but the men say they haven’t been asked before and they’re well aware of the growing alarm in Warsaw at President Putin’s aggression. Three weeks ago, their Prime Minister, Donald Tusk, called a press conference to warn that “the world stands on the brink of conflict, the consequences of which are not foreseen… Not everyone in Europe is aware of this situation.”

A conflict is brewing and everyone knows it.On Wednesday Russia made two key strategic moves that show just how tense the situation has become. First, they began selling U.S. dollar reserves, effectively divorcing themselves from dollar hegemony in the region. Second, in a show of force directly aimed at E.U. leaders they cut off 60% of their gas supplies to Europe in the middle of winter.

Observing the actions of Russia, the Europeans, and the United States over the last year should make it obvious what is happening.

The world’s super powers are preparing for a global confrontation.

If this is really the case – and all indicators suggest it is – then it would behoove the governments of Lithuania, Poland and other European nations that border Russia to expand their survival manuals to include some additional suggestions.

If war is coming then there is not much we can do but prepare to deal with it. And though stockpiling supplies and developing strategies to deal with the fallout may not guarantee your safety, it will certainly increase your odds.