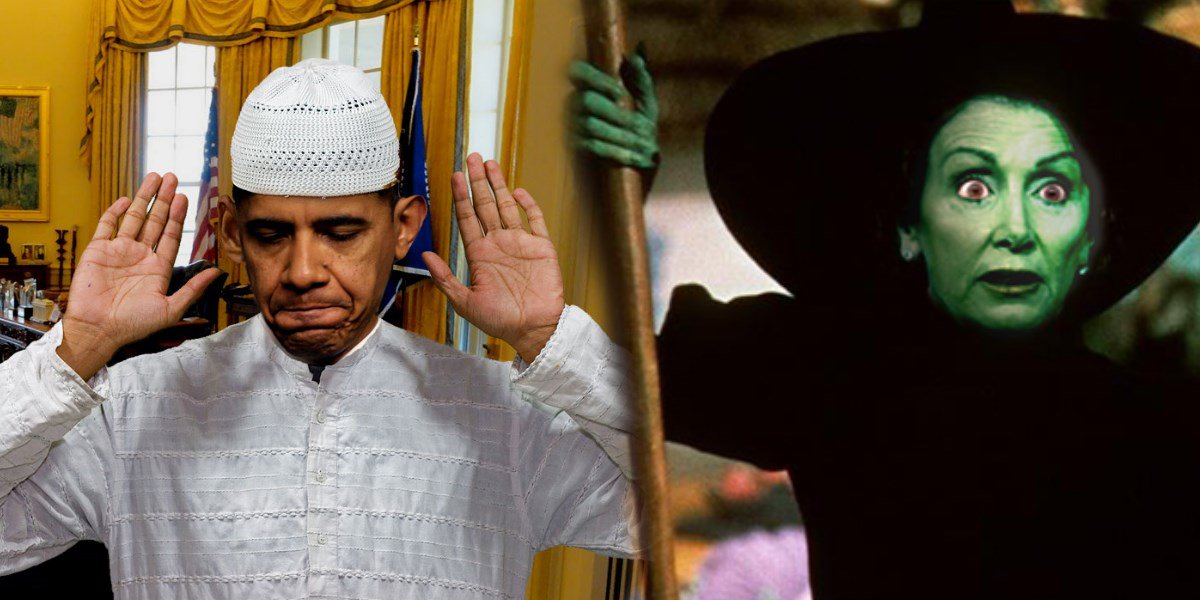 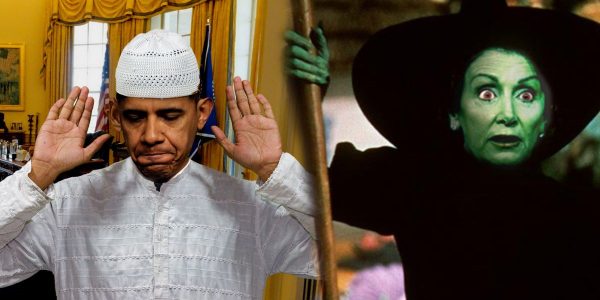 America is a country that is rich in history, knowledge and experience. Why then is she so easily deceived and fails to identify those who are good and those who are evil?

On Tuesday of this week we watched as the criminal in the White House, who has violated America’s Constitution hundreds of times, exhibit his transparent administration by showing his unconditional support for mankinds’ sworn enemies worldwide. He simply fights against the good while attempting to succor the evil.

The following was reported this week:

President Barack Obama has a moral responsibility to push back on the nation’s journalism community when it is planning to publish anti-jihadi articles that might cause a jihadi attack against the nation’s defenses forces, the White House’s press secretary said Jan. 12.

The unprecedented reversal of Americans’ civil-military relations, and of the president’s duty to protect the First Amendment, was pushed by Earnest as he tried to excuse the administration’s opposition in 2012 to the publication of anti-jihadi cartoons by the French satirical magazine Charlie Hebdo.

The White House voiced its objections in 2012 after the magazine’s office were burned by jihadis, followings its publication of anti-jihadi cartoons.

Earnest’s defense of the 2012 objections came just five days after the magazine’s office was attacked by additional jihadis. Eight journalists, two policeman and a visitor were murdered by two French-born Muslims who objected to the magazine’s criticism of Islam’s final prophet.

I trust that no one in the world could look at this devil and say that he is a good man, especially when one judges him by his fruit (Matthew 24:4).

Yet, believe it or not, there are still a few that do believe what he says because they fail to look at the fruit he produces.

Speaking of fruit, Nancy Pelosi, the Wicked Witch of the West, will name Rep. Andre Carson (D-IN) to House Intelligence Committee. Carson is the first Muslim Congressman to be named to this position.

This is the same man who stated that the Tea Party would “love” to see black Americans “hanging on a tree.” That’s actually closer to those of his own party, who promote the genocide of blacks in America via abortion.

He is also the same congressman who said that the American public school system should be modeled after Islamic madrassas and use the Koran as their foundation.

“America will never tap into educational innovation and ingenuity without looking at the model that we have in our madrassas, in our schools, where innovation is encouraged and where the foundation is the Koran,” he said. “America must understand that she needs Muslims.”

America knows Barack Hussein Obama (Barry Soetoro) and Nancy Pelosi are wicked and corrupt. They are without a doubt constitutionally ignorant and blind to America’s enemies, because they are America’s enemies.

America knows the bad, but does she know the good, the bad and the righteous?

Texas GOP pushing for referendum to secede from the “United” States of America in 2023
June 28th, 2022 DC Clothesline