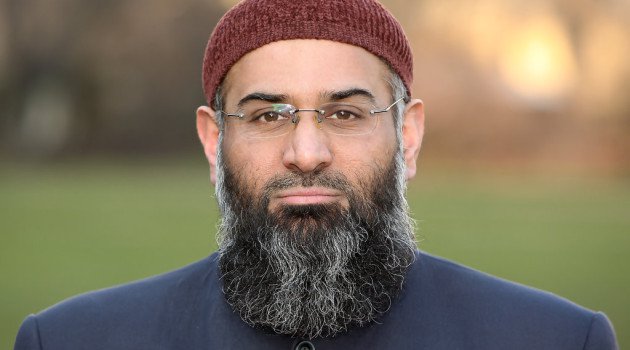 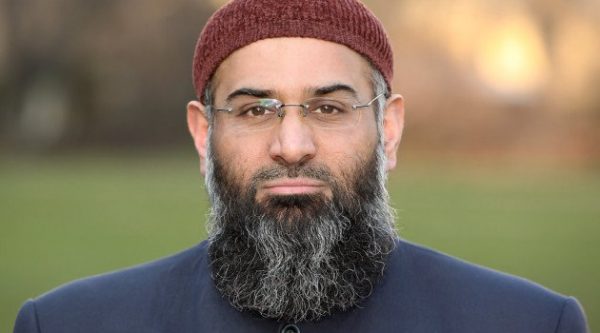 You have to credit radical Islamic cleric Anjem Choudary with at least one thing… he’s consistent. Choudary is a radical cleric who supports worldwide Sharia law and does not ever condemn the terrorist activities of groups like ISIS and al Qaeda. However, he doesn’t spend his time in the cities of the Middle East, but on the streets of London and the airwaves of Western media. Choudary is British.

He has recently become a common foil for Sean Hannity who enjoys having him on the show as a way to prove that “radical Islam” isn’t actually radical. It’s mainstream in Islamic society.

Tom Trento of the United West recently interviewed Choudary and gave him the opportunity to clarify some of the “harsher” things he’s said… like the Pope should be executed.

Instead, Choudary doubled down and proved through the Quran that “radical Islam” is not radical at all… but it’s simply repeating what the Quran says!

I actually appreciate what Trento (and Hannity) have done with Choudary. They’ve allowed him to speak freely about what Islam really says, and they’ve allowed Choudary to prove that Islam is not a religion of peace. In fact, for any non-Muslim, Islam is exactly the opposite of a religion of peace… because as an infidel, we can be robbed, beaten or killed without repercussion at any time!

But they are all misleading us.

While the majority of Muslim people may never kill an infidel or even espouse killing an infidel, these elements will always be there because it is the logical conclusion of what Islam teaches. Once the liberals begin to face the fact that if Islam exists then so will “radical” Islam… the war on terror will become much more “winnable.” But until then – we can’t fight if our leaders won’t even recognize the true depth of the problem.