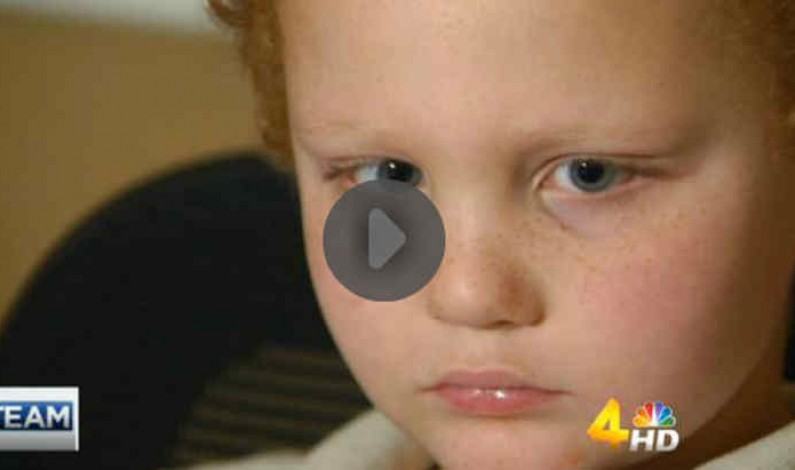 He was charged with assault and sentenced to probation for his behavior at school. 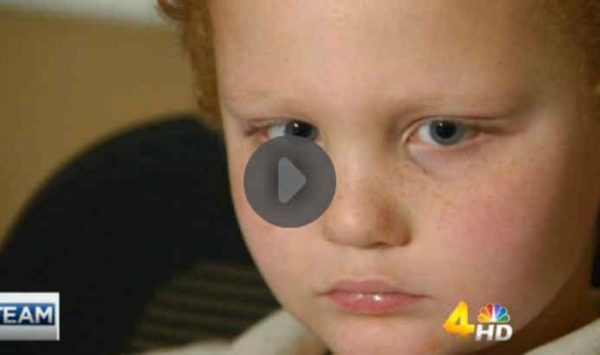 Sumner County, TN– The parents of eight year old Colton Granito are suing their county for $500,000 after their son was arrested, thrown in a jail cell, and placed in a straight jacket over an outburst at his elementary school.

The child is on the autism spectrum and the alternative school he attended was aware that he was prone to violent outbursts.  Brittany and Larry Granito, the boy’s parents, had previously worked with the school to set up a crisis management plan in the event that something like this should occur.  The plan included a list of his problem behaviors and ways to deescalate the situation such as redirection, using a caring gesture or by taking him to a safe area.

Last February, the boy allegedly hit his teacher during a meltdown.  Instead of following the plan that was in place, the school opted to call the police and have the child charged with assault.  The police arrived at the school, handcuffed the child, transported him to the jail, and had him sit in a cell in a straight jacket for an hour.

His mother recorded her sons screams and cries from the jail cell as she sat helpless and unable to comfort him.

“He’s terrified of police officers,” Brittany Granito told WSMV. “He has to wear Pull-Ups every single night. He has nightmares.”

Brittany Granito has since had to leave her job and transfer Colton to another school as she helps him cope with the trauma.

While it is no surprise to most who have been paying attention that people with special needs are often victimized by police, it may come as a surprise that this child’s experience is sadly not an isolated incident.

In September, we reported on body cam footage showing a 9 year old special needs boy handcuffed as his father pleaded with the officer to release his child.

That same month, a highly disturbing video of police man handling a 13 year old autistic child as he screamed for help emerged on Facebook.

These incidents would be highly traumatic even for an adult. It’s hard to even imagine how difficult it must be for a young child with special needs to cope with it.

When not even our children are safe, something has to change.