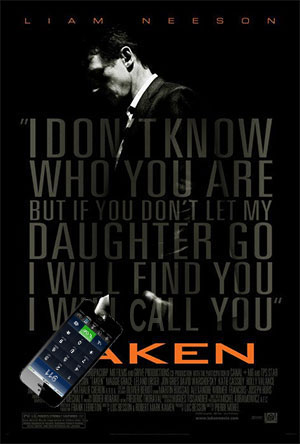 Irish actor Liam Neeson is the most recent Hollywood star to go on an anti-gun rant last week on a press tour in Dubai (via CNN Money):

“There’s too many f—ing guns out there,” he told Dubai-based Gulf News. “I think the [U.S.] population is like, 320 million? There’s over 300 million guns. Privately owned, in America. I think it’s a [expletive] disgrace. Every week now we’re picking up a newspaper and seeing, ‘Yet another few kids have been killed in schools,’” Neeson said.

Now PARA, the gunmaker who supplies weapons for Neeson’s newest in the Taken franchise Taken 3 has called for an industry boycott and vowed not to provide anymore guns for the films.

This is unfortunate for the series, considering that Neeson is seen holding a gun on the cover of every Taken film: 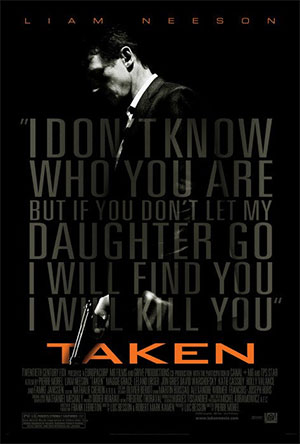 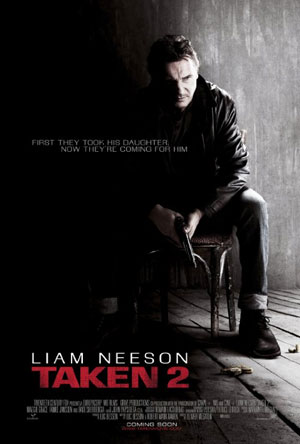 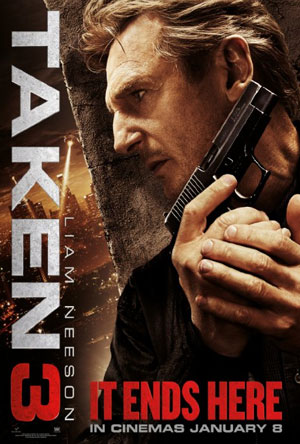 The movie series centers around an ex-CIA agent Bryan Mills who, in Taken part one, travels across Europe looking for his 17-year-old daughter and her friend who have been kidnapped by mobsters running a sex slavery-prostitution ring. Even the movie’s posters, which are different from the covers, depict Neeson armed with a gun: 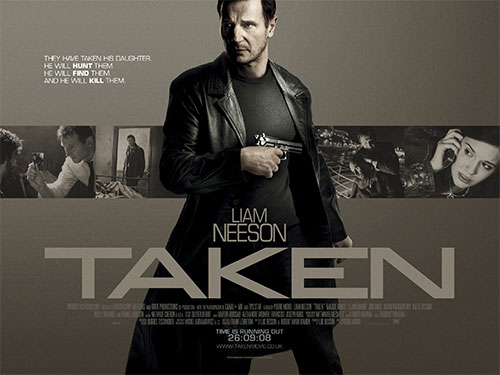 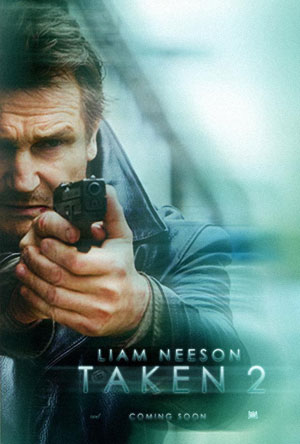 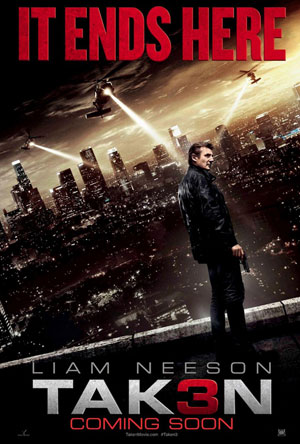 A line Neeson’s character says — “I don’t know who you are. I don’t know what you want. If you are looking for ransom I can tell you I don’t have money, but what I do have are a very particular set of skills. Skills I have acquired over a very long career. Skills that make me a nightmare for people like you. If you let my daughter go now that’ll be the end of it. I will not look for you, I will not pursue you, but if you don’t, I will look for you, I will find you and I will kill you.” — even went viral and garnered him a popular Internet meme. It stands to reason that a movie with a plot based on revenge probably wouldn’t have worked quite so well if ex-CIA agent Neeson was holding a cell phone — you know, to call the police to help him go find his daughter instead of a gun to go track down the bastards himself.

“I don’t know who you are. I don’t know what you want. If you are looking for ransom I can tell you I don’t have money, but what I do have, I have a cell phone. If you don’t let my daughter go, I will…call the cops and rely on law enforcement to find you like a responsible citizen and leave it up to them to bring you to justice through our criminal court system. Take care, bye bye!”

To act like starring in a movie where a glorified hero father character essentially grabs a gun and attempts to retrieve his kidnapped daughter from evil human traffickers hasn’t made real fathers the world over consider gun ownership to protect their own children from criminals is utterly, laughably ridiculous. But beyond that, the majority of the movies Neeson has starred in over the last half a decade in particular have prominently advertised him holding guns on the cover… Even the comedies. All three films he made in 2014 that weren’t children’s movies or animated featured Neeson on the cover with, what else? A gun. 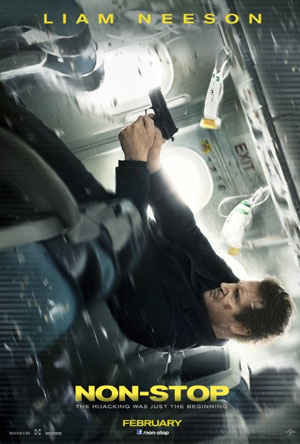 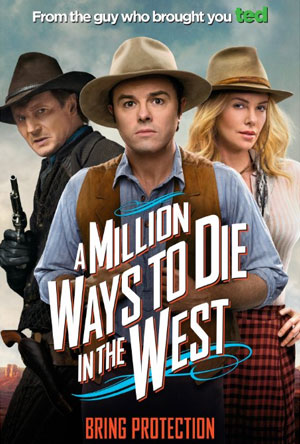 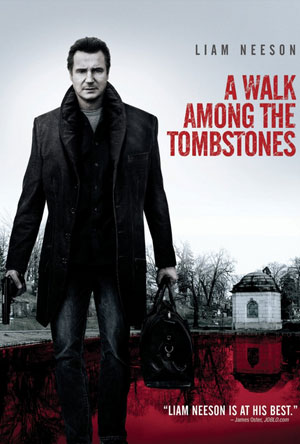 The tagline on that last one says, “Liam Neeson is at his best.”

At his best doing what? Starring in a movie where he shoots guns?

But it goes back even further. 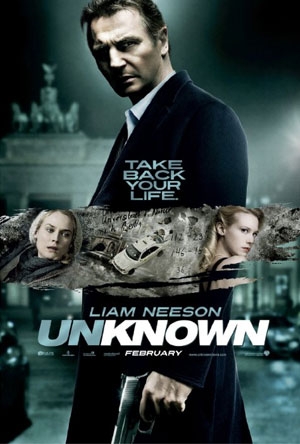 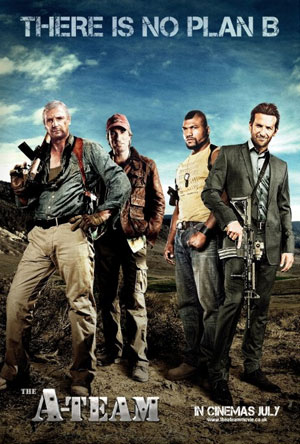 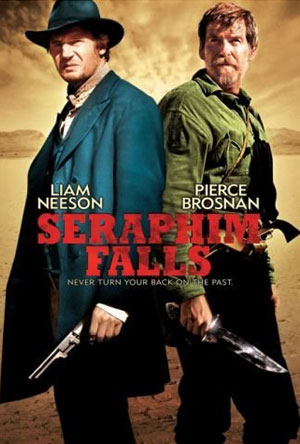 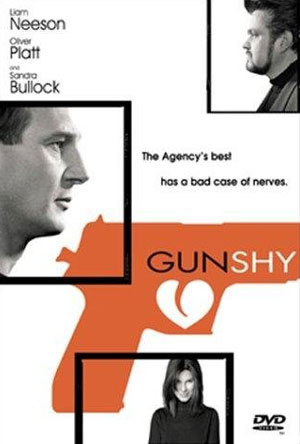 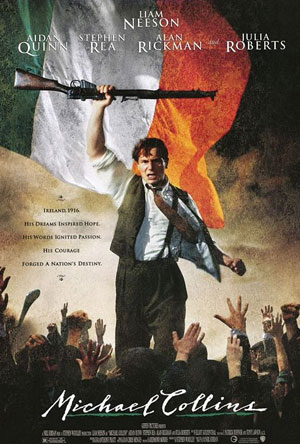 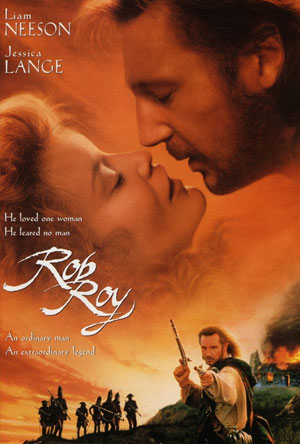 This isn’t even counting the number of Neeson’s movies that involved him shooting a gun or revolved around a character intimately acquainted with guns, which is way more than what’s shown in movie cover arts and posters.

Unless his plan was to be a voice actor for animated children’s films or strictly a romantic comedy guy, a large portion of Liam Neeson’s big screen career (especially in recent years as he has made a purposeful transition into the action genre) can be directly attributed to gun-toting characters.

Suffice it to say, without guns, Neeson’s resumé would be a whole lot shorter.

Why take those acting jobs if Neeson is so vehemently anti-gun? Could it have anything to do with the fact that the Taken franchise alone has garnered three quarters of a billion dollars ($766,800,874) worldwide thus far?

Dare I say it, but the whole anti-gun rant from this guy in particular comes off just a touch, what’s the word?