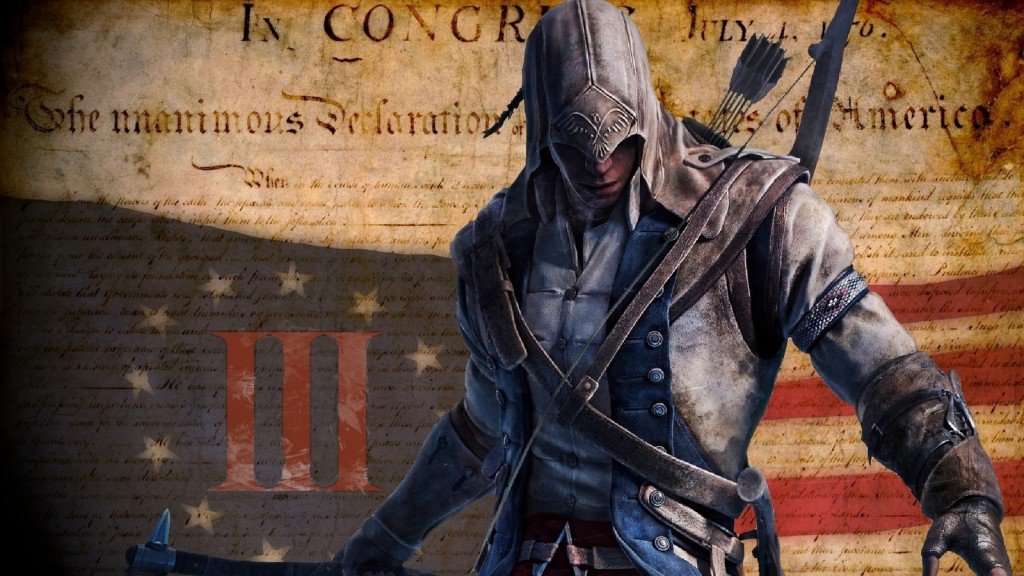 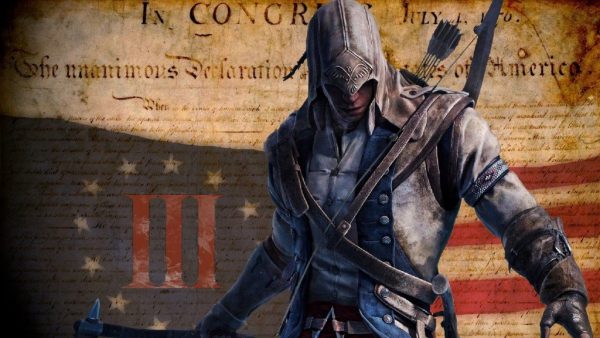 One high-profile blogger says it’s time to propose legislation to ban Islam. Tim Brown, of Freedom Outpost and Sons of Liberty Media, is no stranger to controversy. If you follow any of his widely published articles, or spend any time on the websites that Tim edits, you will quickly realize that Tim is, unapologetically, a devout Christian who backs his worldviews with Biblical truth.

However, has Tim Brown gone too far this time?

Me and Jason, my co-host on The Liberty Brothers Radio Show, were discussing a conversation that Tim Brown and I were having a day previous in which Tim stated that he was going to pursue legislation to ban Islam in his home state of South Carolina.

Jason, just as I did when Tim first told me, stated that such a law, if enacted, would violate the First Amendment. As the conversation progressed, I broke from the discussion and called Tim to see if he would be willing to come on and talk about why he thinks that South Carolina needs to ban Islam. As luck would have it, Tim was available and spent nearly 15 minutes with us LIVE.

In his usual style, Tim referenced Scripture to back-up his rationale; but Tim also referenced the long forgotten, Mayflower Compact as one source to lend further credence to his ban Islam proposal. Tim also pointed out that, like many Christians, followers of Islam do not really investigate the true tenets of their faith; and if they were “true believers” they would want to kill all non-believers, a group that would consist of many who would be reading this very article.

In the following interview, I mostly keep quiet as Jason expresses his concerns to Tim, and Tim responds with his reasons to introduce legislation to ban Islam.

Is it necessary for individual States to even begin the conversation about banning a religion with over a billion followers? Are Mosques all over America merely training grounds for an “Islamic Jihad” to be launched against an unsuspecting population? This and more in the following interview discussing the proposal to ban Islam in South Carolina.

Editor’s Note: For more on this subject from a Constitutional viewpoint, Publius Huldah has provided these resources: