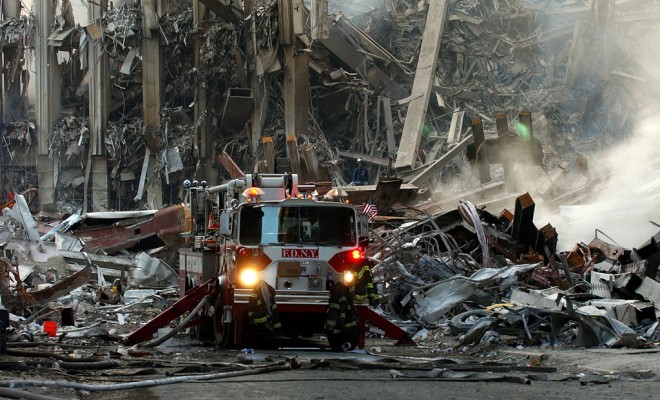 (INTELLIHUB) — Mark Rossini, a former FBI Special Agent, says he was blocked by the Central Intelligence Agency (CIA) when he and another agent came across crucial intel that may have prevented the Sept. 11 attacks on the World Trade Center and Pentagon.

Rossini was part of the ‘Alex Station’ unit which came across sensitive information that Al-Qaeda operatives were set to arrive in the U.S. in 2000.

One of the operatives was in fact Khalid al-Mihdar, who was listed as one of the hijackers on 9/11.

All these years later, no one has come up with a plausible explanation for why Alec Station would deny Rossini and Miller the chance to tell the FBI about dangerous Al-Qaeda figures coming into the U.S. “It’s looney,” said the former Alec Station CIA ops officer.

“When the first 9/11 report came out, I was waiting for heads to roll,” the ops officer said. “But of course they took out all the important stuff. And all the people who were responsible for not sharing information—their names were taken out. They were commended and moved up.”

To this day, Rossini can barely contain his fury. Over drinks in New York, he tried to count his blessings. It was Christmas, nearby Rockefeller Center was lit up and beautiful. He was firmly locked into his default mode: big smile, glass raised.

“What the hell,” he said, taking a sip of his drink. “I’m gonna tell my story.”, reported Newsweek.

Rossini’s testimony just goes to show the extent of the inside job as the C.I.A. was at the forefront of the Bush Administration cover-up, allowing the attacks to take place, using drills as a cover.