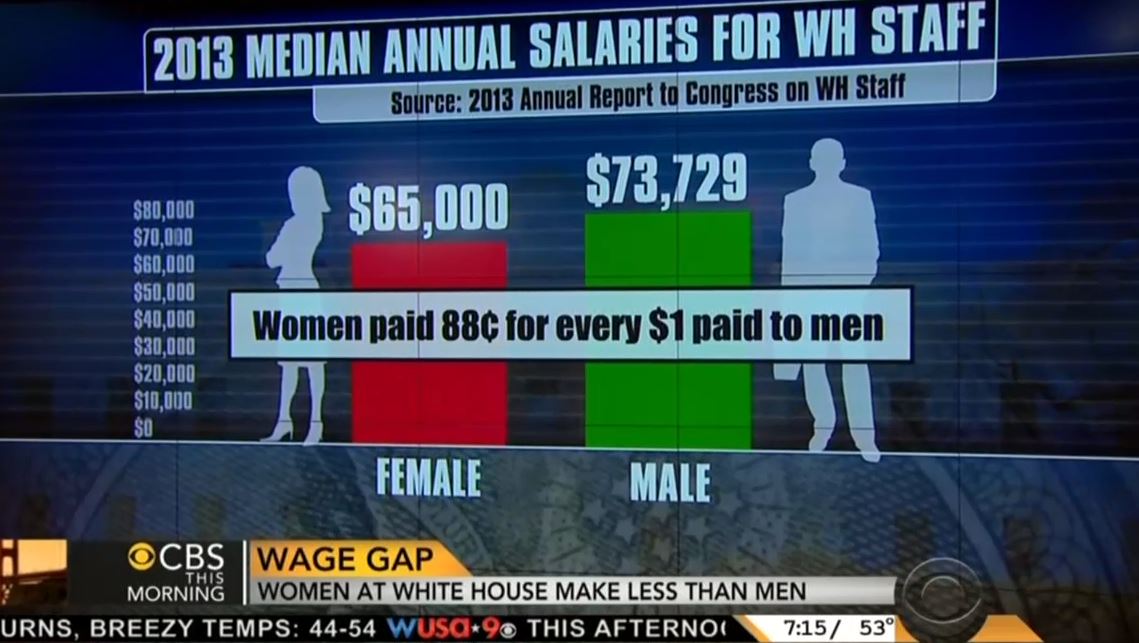 Valerie Fiorina and Valerie Jarrett appeared on the Morning Joe Show on Wednesday morning and Fiorina asked Valerie Jarrett a question that threw her off her game but she quickly composed herself and does what she always does.  She lied.  Here is Fiorina’s question:

“Good morning, Valerie.  I think, certainly, every woman on this panel and every woman across the nation agrees that equal pay for equal work is absolutely required. I also think it’s just a fact that laws exist on the books today, and if a woman is being discriminated against because of her gender, she should use the full extent of that law. I am struck by the fact the president hasn’t really led in this regard. He’s not paying women equally by his own measures in his own White House. And I am also struck by the fact that the single greatest impediment to equal pay for equal work is this seniority system, which pays not on merit, not on performance, but on time and grade. And who is it who supports the seniority system? Unions, government bureaucracies, the vast majority of constituencies that the Democratic party represents and who support the Democratic party. So why wouldn’t the White House take on the seniority system and say let’s pay women by merit and by their results? Because based on my own experience, in those scenarios, women will be paid equally.”

Obama campaigned both times when he ran for president and he signed the Lily Ledbetter Law, that was supposed to assure women equal pay with men in the same positions.  Valerie Jarrett was in a very uncomfortable position and she told this lie:

“Let’s unpack your question a little bit. So, first of all the first question and last question, let’s weave them together: in the White House women do earn equal pay for equal work.”

Not exactly.  When Obama first took office, women made 13% less than men and Obama promised to close the gap.  So what is the pay gap in the White House between men and women?  Women get paid less.  By 13%.

Women were just unlucky to be part of the constitution that Obama threw away.