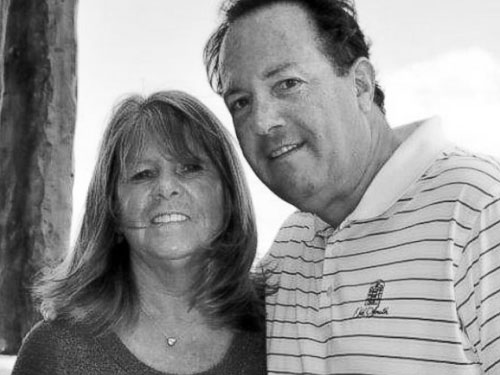 In the vein of all the suicided bankers, here’s another mysterious death connected to some pretty high places.

The 16,000 square-foot Annapolis mansion of millionaire IT executive Don Pyle, 55, went up in flames so fast on Monday, investigators believe a chemical agent must have been used. The house, dubbed “the castle” by neighbors, was fully engulfed by the time the fire department got there. It took 85 firefighters to finally put the blaze out. Pyle, his wife and four grandchildren are currently presumed dead.

Some 20 agents of the Bureau of Alcohol, Tobacco, Firearms and Explosives have been called in to investigate and foul play is suspected. Lots of people are questioning not only since when does the ATF get involved in private house fires and missing persons cases, but so many ATF agents on one case. A bit much?

Maybe not considering who Pyle was. Not only was he the COO of ScienceLogic, a company which regularly conducts business with the military and intelligences communities and which monitored the online networks for both the Department of Defense and the FBI (among others), but he was also CEO at Netcordia, another IT company which has contracted with both the National Security Agency and U.S. Army to manage their online networks. He had just taken the position at ScienceLogic in October.

In short, the guy definitely sat in some very high places.

A thread started about the fire on Above Top Secret by user mister.old.school claims sources who work in cyber security are “freaked out”:

Some of my fellow esteemed ATS members may recall that I maintain contacts within various levels throughout government, as well as the private industries that liaise with government agencies. One such contact, who is involved with “cyber security” consulting for sensitive agencies reached out to me, briefly, yesterday. My source intimated that several senior people involved in similar security consulting positions are, “freaked out” (their words), over what some are calling the murder of Don Pyle.

As of Wednesday evening, the remains of two yet unidentified people have been found among the mansion ruins and conspiracy theories are flying.