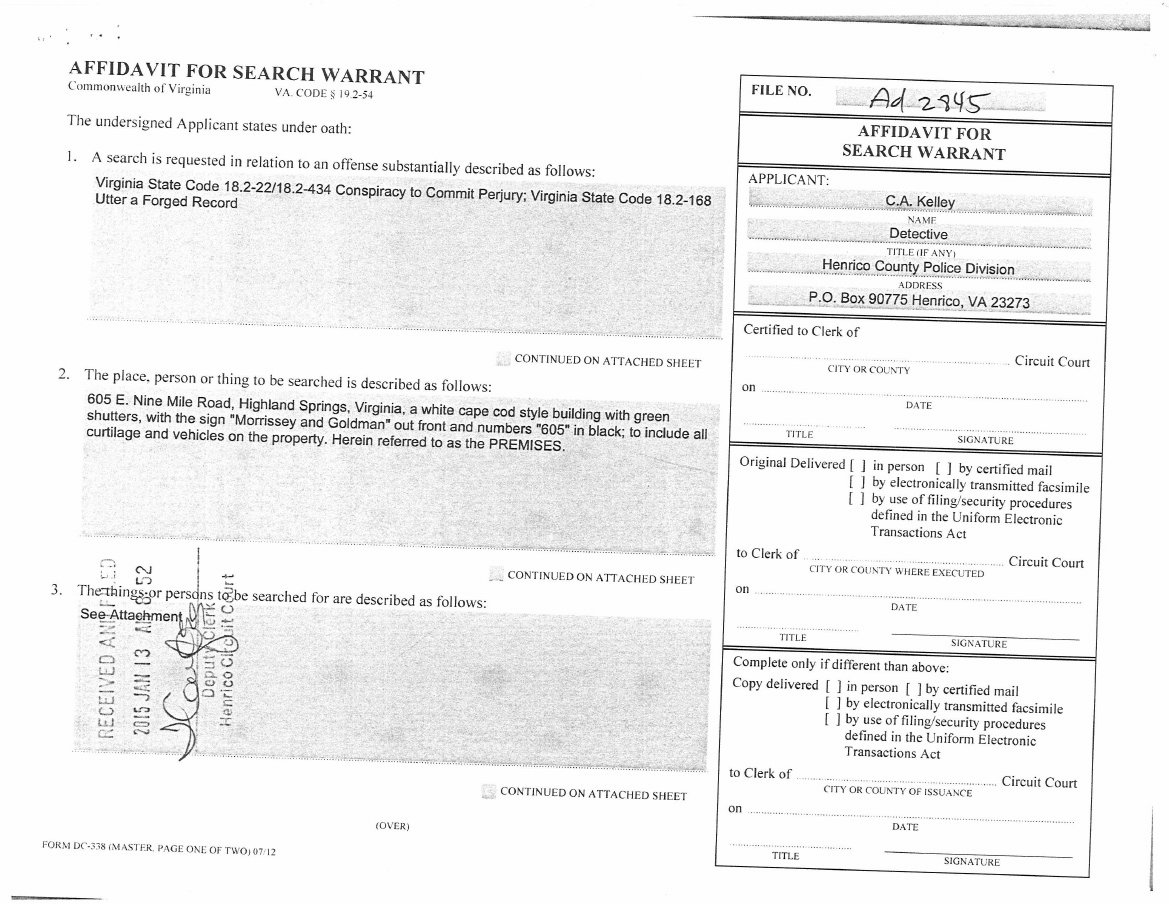 Virginia Democratic Delegate Joe Morrissey was sent to prison recently for having sex with an underage girl (Notice that most pedophiles are democrats.  That explains why they stand up for the prophet over Americans) and who ran for election and won has been hit with four new felonies.

Morrissey, who was facing 41 years in prison, received only 6 months of work release.  Morrissey produced a court order showing that the teen’s father was in arrears for child support for the seventeen year old Morrissey had sex with.  That hurt the father’s credibility and as a result Morrissey got off easy.  Now, we find out the document was forged and when the father found out about it he came forward.  The teen’s mother was also arrested.  She testified in court that the document is real.

Other documents may also have been forged.  In all, Morrissey is charged with felony uttering a forged public record, felony conspiracy to utter a forged record, felony inducing perjury, and perjury.  Morrissey denies all charges and promises to provide proof that they are genuine.  Perhaps in his new trial Morrissey can produce character witness documents signed by George Washington, Thomas Jefferson and John Adams. 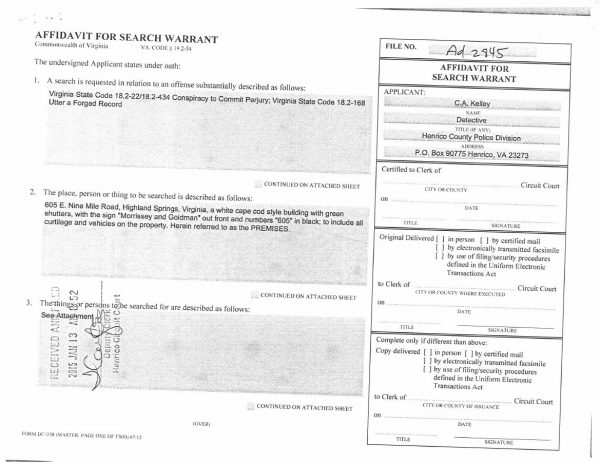 This is the search warrant for Morrissey’s office that provided proof that the document is a fake.  They also claim that they can prove he knew the document is fake.  He is also charged with persuading the mother to lie.  The night before his last court date, Morrissey hosted the teen and her mother overnight at his house.

Meanwhile, Morrissey is still a delegate in Virginia and just cosponsored a bill to raise taxes on cigarettes.  Once a corrupt liberal……..