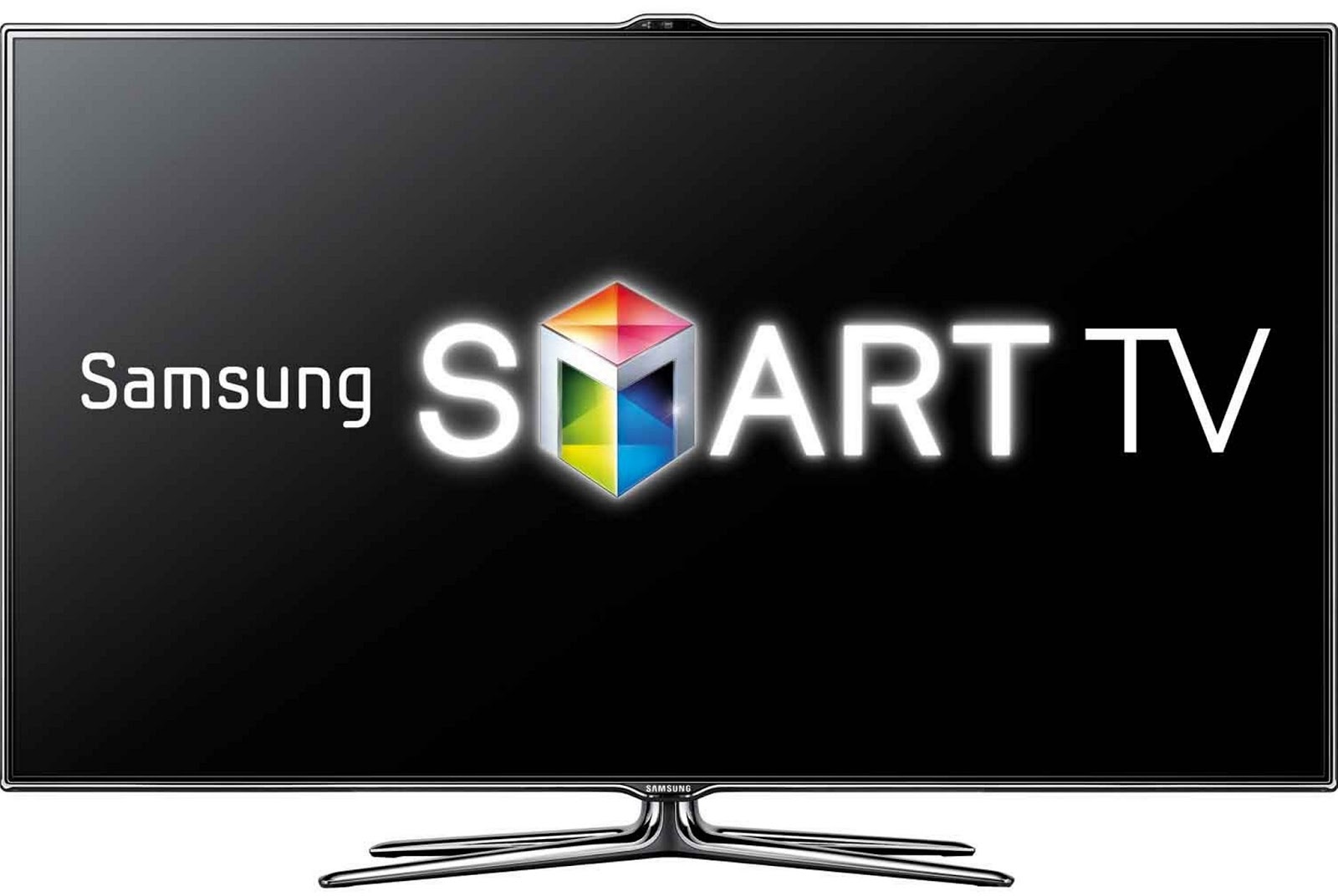 Private communications being sent to government? 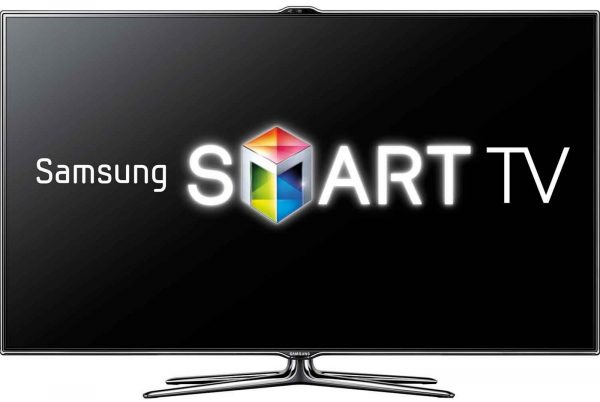 Samsung has responded to privacy concerns over its warning that voice recognition software used in the company’s line of smart TVs is being used to record “personal” conversations and send them to third parties.

Last November we highlighted Samsung’s global privacy policy, which advises users to, “Please be aware that if your spoken words include personal or other sensitive information, that information will be among the data captured and transmitted to a third party through your use of Voice Recognition.”

Michael Price, counsel in the Liberty and National Security Program at the Brennan Center for Justice at NYU School of Law, wrote that the potential of his private conversations being shared with unnamed third parties now meant he was “terrified” of his TV.

Concerned blogger Joe Fabeets contacted Samsung in an effort to identify exactly who this “third party” was that would be receiving users’ private communications. Although Samsung indicates in its privacy policy that the third party is a “service that converts speech to text,” answers given by representatives of the company leave room for doubt.

Noting that he had put the same question to Verizon about communications being stored, Fabeets asked the representative, “Is that what this is, are you complying with a federal court order to record what’s going on in my living room?”

“Yes sir, exactly,” responds the representative, before contradicting herself and Samsung’s own global privacy policy by adding, “Everything is confidential, nothing is shared,” asserting that the service is merely a means of improving the features on the smart TV.

“You asked me if we complied with federal law and I did say yes,” the representative added when Fabeets attempted to clarify the question. There appeared to be some confusion about whether the representative thought that Samsung recording private information and sending it to the government was part of this compliance process.

As televisions, games consoles and a myriad of other technological devices become more sophisticated in tailoring themselves to consumers via speech recognition and the ‘Internet of things’, the potential for private communications and activity to be monitored and shared is greater than ever before. In 2012, former CIA director David Petraeus hailed this development as a transformational boon for “clandestine tradecraft”.

Since its launch in 2010, Microsoft’s X-Box Kinect games device has included a video camera and a microphone that records speech. The company informs its users that they “should not expect any level of privacy concerning your use of the live communication features,” while Microsoft also “may access or disclose information about you, including the content of your communications.”

Last year, Microsoft was forced to deny claims that the Xbox One’s Kinect camera could see gamers’ genitals after video footage emerged which suggested the device’s IR camera was so sophisticated that it could capture the outline of a user’s penis.

Gamers also complained that Kinect was monitoring their Skype conversations for swearing and then punishing them with account bans.