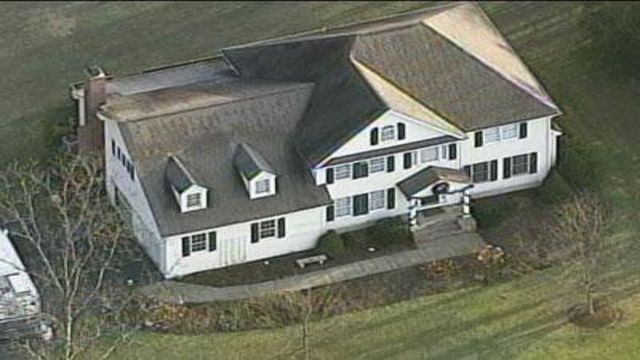 The Newtown Legislative Council voted Wednesday, January 21 to demolish the home of Adam Lanza and preserve the location as open space.

The decision was made following almost no deliberation by council members.

According to the narrative put forth by state and federal officials, Adam Lanza shot and killed his mother, Nancy, in the home before going on the shooting rampage at Sandy Hook Elementary School in December 2012.

Newtown officials remain unclear on what will replace the structure.

“There should be further discussion on what to do with the property. Something productive definitely should be done with it. It shouldn’t just be left demolished,” said Tim Wilder of Newtown.

Council members may also put a provision on the property deed specifying that the victims’ families would get any proceeds from any sale or development of the land.

“It hit very close to home for me. I taught three of the girls at a dance studio and we lost them and I don’t give him any thought,” said Brianna Velky, of Southbury.

In late 2014, Newtown bought the Lanza family home in Sandy Hook for $1.

“Just because there were some terrible memories that happened there I think other people should have the potential to have good memories there,” said Shawn DeFord, of Woodbury

The town is also expected to consider putting some limitations on the home’s deed including ensuring any profits made would go toward supporting the victim’s families.

“I wouldn’t want to be living on that land,” Velky added.

Newtown’s First Selectman expects it will cost about $29,000 to tear down the home, which will be covered by insurance through the Sandy Hook Recovery Fund.

“It would be better to spend more time doing something like putting more resources into building the school. That would be more of an honor to the kids,” said Brian Danziger of Newtown.

The Board of Selectman has to give the final approval, but that is more of a formality. There is no word yet on when that will happen. 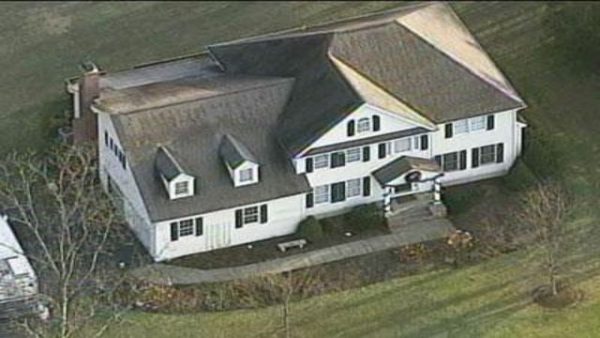